By NewsAmple (self media writer) | 11 days ago 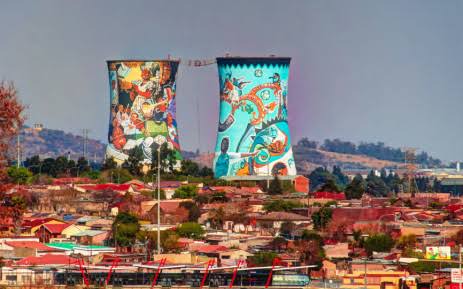 The ANC's plan for Johannesburg, which calls for the metro council to take over power distribution from Eskom in Soweto and Sandton, may significantly raise electricity bills for businesses in Africa's richest square mile. 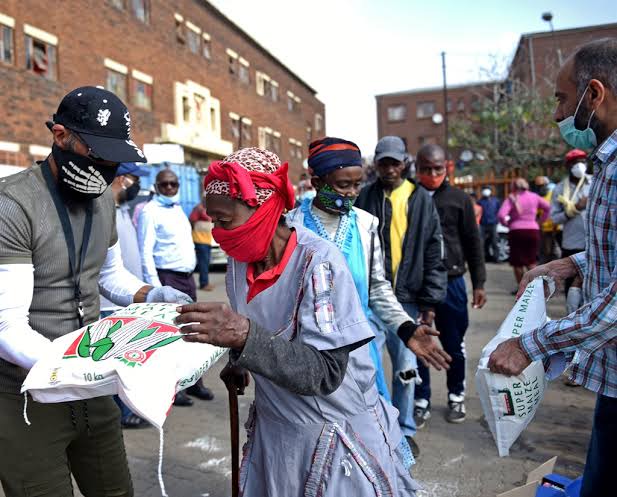 The DA in Johannesburg is in favor of the plan. Small households, of which there are many in Soweto, may see their rates decline modestly. Mpho Phalatse, the DA's mayoral candidate for Johannesburg, believes that Sandton's payments should be used to subsidize Soweto people "to keep City Power running and the lights on."

According to recently elected ANC mayor Mpho Moerane, the initiative is well underway. He claims that the plan has already been approved by Eskom's board, that Eskom and the metro council have signed a letter of understanding, and that the metro council will shortly appoint transaction advisers. 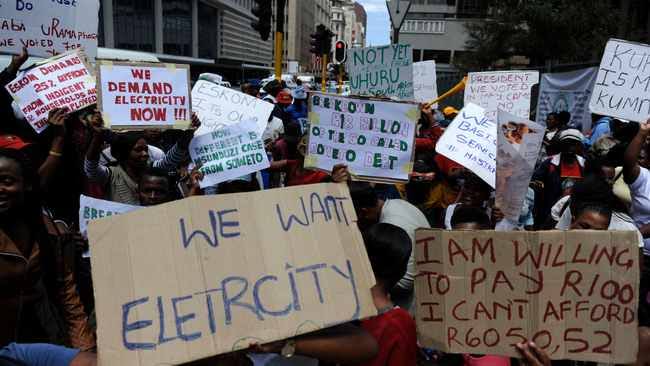 However, according to Eskom, there will be a lot of water under the bridge before the proposal becomes a reality. Residents vowed to boycott the polls during President Cyril Ramaphosa's recent visit to Soweto, citing power outages as a reason.

In Soweto, many residents refuse to pay for energy. Eskom owes the people more than R7 billion in total. Some organizations insist on a monthly payment of R200. In Soweto, Eskom has implemented widespread load reduction. When a given supply point becomes overloaded, frequently as a result of illegal power connections, Eskom switches off the electricity to prevent infrastructure damage. 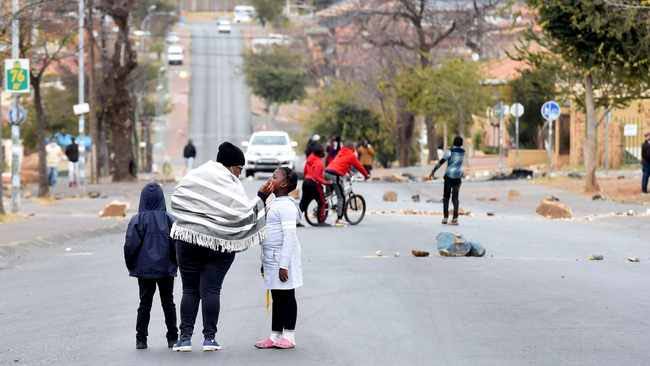 The metro council, according to Moerane, is displeased with Eskom's practice of turning off the power to an entire block if residents' payment levels fall below a specific threshold. Paying residents are also left in the dark as a result of the process, which he claims is unacceptable.

“We’ll only cut off the power of those who fail to pay,” he said in an interview on talk radio station 702.

However, Moerane admits that the metro council lacks the financial resources to take over Eskom's nearly R4 billion in infrastructure. Treasury and the Department of Cooperative Governance and Traditional Affairs, he argues, will be required to assist. 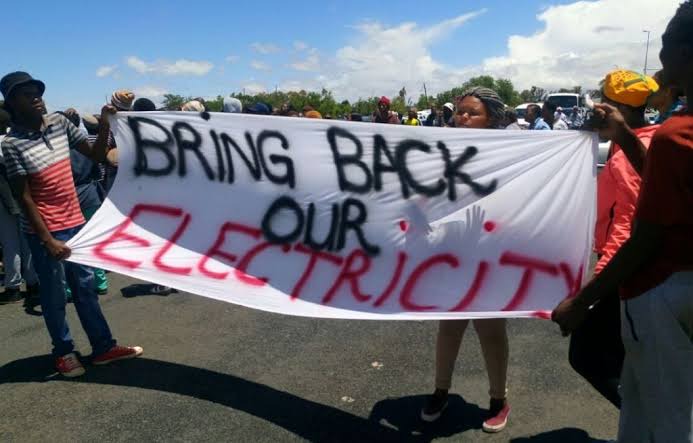 He goes on to say that the metro council will assume responsibility for the R7.5 billion in outstanding consumer debt, as well as existing Eskom employees.

She believes that the national government should make tax money available to carry out the takeover and devise a debt-reduction strategy for Soweto.

“It would be unfair to the taxpayers of Johannesburg to inherit the total liability of the Eskom debt,” she says.

The ANC and the DA have been mute in their canvassing of voters in Soweto about the fact that the power tariffs established for businesses and industries in Sandton – the region's business center, where the JSE is also situated – will skyrocket if they have to pay according to City Power's pricing scales. 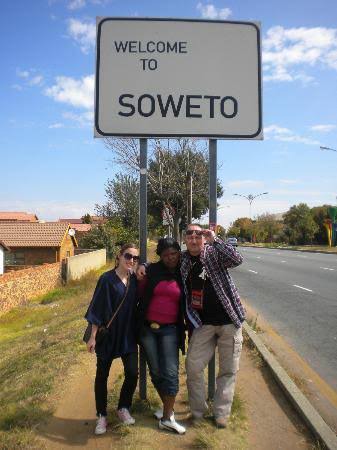 A business that operated seven days a week and paid Eskom around R54 million for power last year would pay R71 million at City Power's rates, according to David Mertens, a power expert at the Association of South African Chambers, of which the Johannesburg Chamber of Commerce and Industry is a member. This was an increase of 54%.

Tips on how to save money.