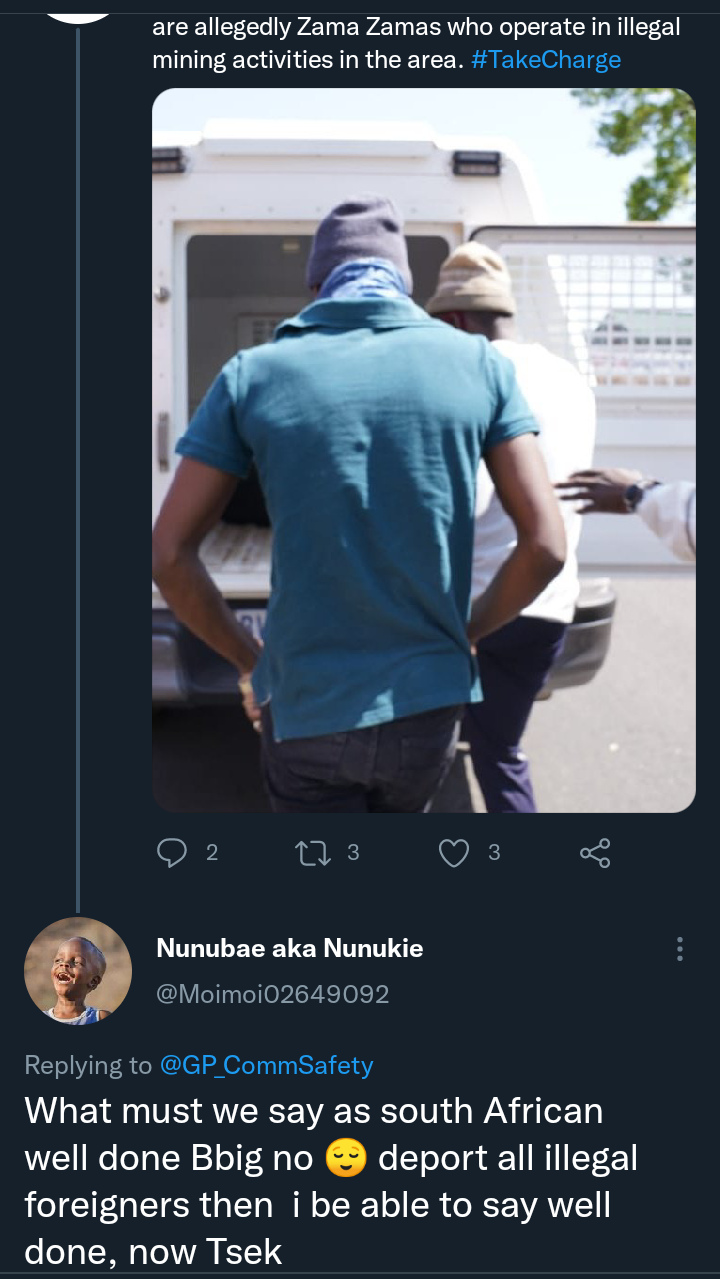 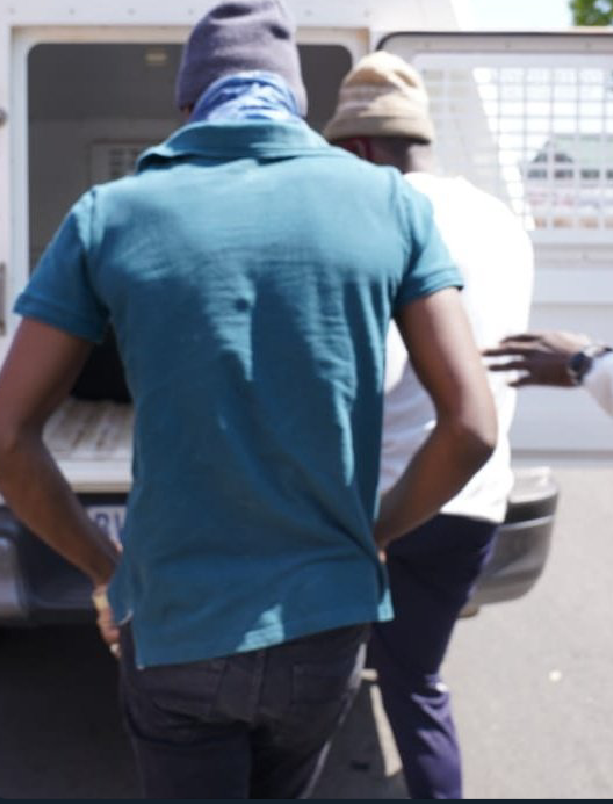 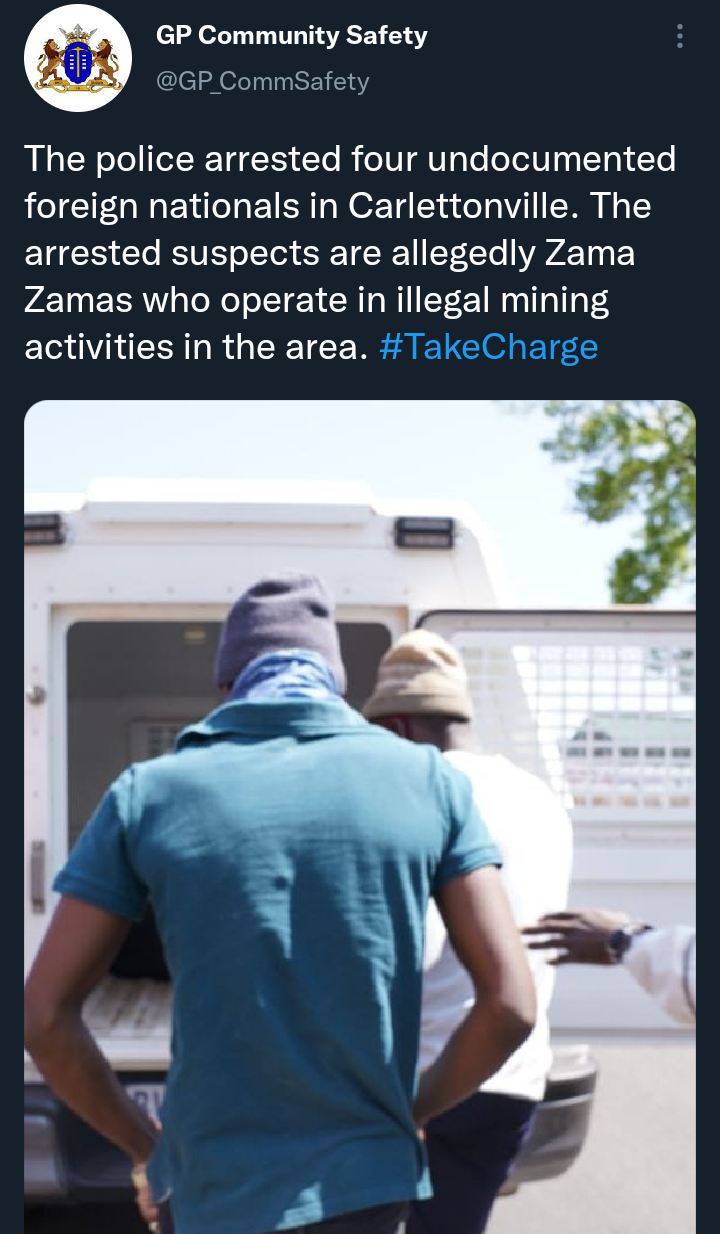 OPINION| Zimbabweans, It's Your Time to Share This If you Need Police Services to be Delivered