The nation has just been made to know that we are set to brace for more violent crimes and shootings especially in the Gauteng Province and surrounding areas. This comes after a gang of thugs recorded what must be labelled as their biggest victory over the police of late. 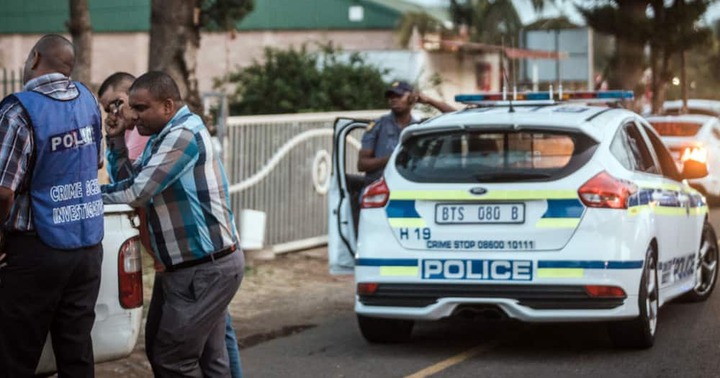 Law enforcement agents are now being viewed as vulnerable as the rest of us as they are now failing to guard themselves. In a tweet that was shared by Advocate Barry Roux, about 160 firearms have been lost at the Norwood police station in Johannesburg.

This comes after a gang descended at the police station and secretly made off with them. Lots of controversy is surrounding this incident as some are of the belief that the police themselves have a hand in this robbery.

Crime and corruption has gone out of hand and the police are being suspected to have joined the club of offenders in the country. Three members of the police department are being investigated for their role in the disappearance of the firearms. When the nation heard of the news, many concluded that soon we will read about a lot of hijackings and killings of innocent people. This country is already reeling from the effects of gun crimes as they are often labelled as the biggest threat to the safety of residents.

The police are now in search of the suspects who carried out the robbery. Only time will tell if they will be able to recover all the firearms which got robbed. The police will probably be hoping to follow up leads using the assistance of members of the public.

Other than that, they will be tracing the firearms using the serial numbers. Using serial numbers may take long before results are recorded. This may lead to many casualties and fatalities from attacks from criminals who will be making use of these firearms.