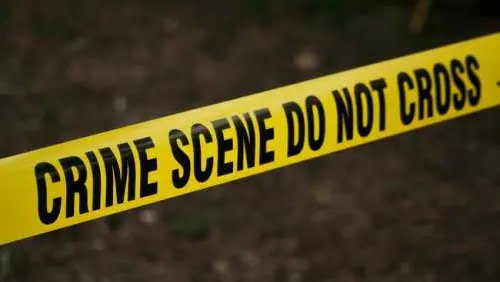 North West Police have confirmed the arrest of a 44 year old woman from Rustenburg who had her husband killed by a hitman.

According to police spokesperson Brigadier Sabata Mokgwabone , the 51 year old man was shot and killed on Wednesday when he was leaving home for work.

He said that the tenants who lived at the back of the victims house heard gunshots at about 3:45am and went to see what was going on when the discovered the body of the man lying in a pool of blood.

Investigations show that the victim was shot several times on his upper body. He was declared dead at the scene.

Police arrested the wife after it came to light that the couple were heard arguing before the murder. It had also been established that the wife hired a hitman to kill her husband. The hitman is currently on the run and police have launched a manhunt for him.

The suspect is expected to appear in court on Friday, 22 October.