South Africa is one of the most corrupt countries in the world, it all starts from the rulling party, the African National Congress where some of their member who are occupying high position are in trouble with the organisation and the law for corruption charges, the likes of the General Secretary Ace Magashule and the former minister of Health Dr Zweli Mkhize who both have corruption issues under their names. 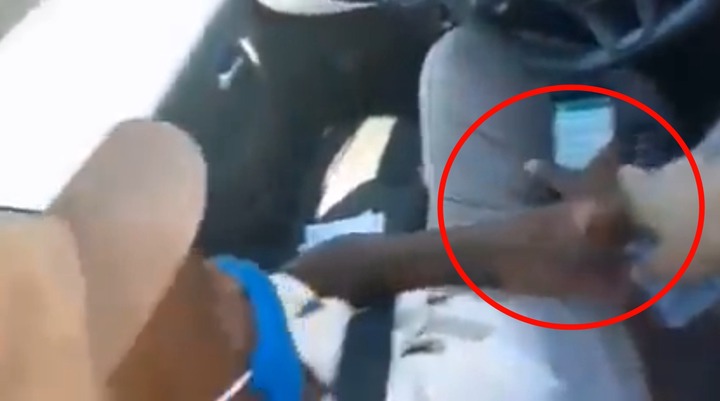 From the high offices, corruption goes through the departments all the way down to the lowest officials like the police officers and traffic officers, they demamd money from perpetrators in order to let them get away with breaking the law, the traffic officers are the ones who are responsible for the high rate of accidents sometimes because they take cash and allow the law breaking driver to get away with breaking the law, but this one ran out of luck and he is now in trouble with the law himself.

A video of a traffic officer from Limpopo Accepting bribe was published on Twitter, he was made famous by one driver who was probably tired of giving these people his hard earned cash, he decided to film everything as it happens and he did a great job, the corrupt officer deserves to be exposed.

On the Video, a man who is walking toward a car marked Limpopo Province Traffic gives a traffic officer who was sitting inside the marked vehicle a R100 bank note and the officer received the cash and gives the driver his drivers lisence before he walls away.

"Here you go sir," the driver said while hand ing over the money to the officer.

"You found it," the officer said while giving the driver his drivers lisence and both of them go their separate ways. 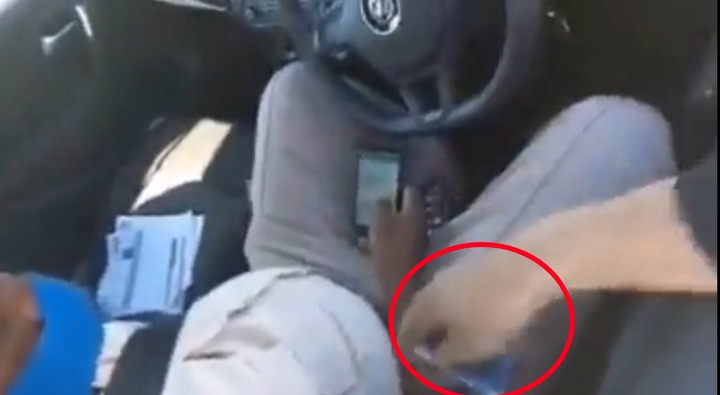 These people are getting caught and arrested every now and then, but those who are left behind they still continue with rising their jobs over a couple of rands.