This moving story of a female inmate who described how she almost avoided death several times before being arrested and found guilty of robbery with violence on multiple occasions has been covered by investigative journalist Simon Kibe for Inooro Tv. 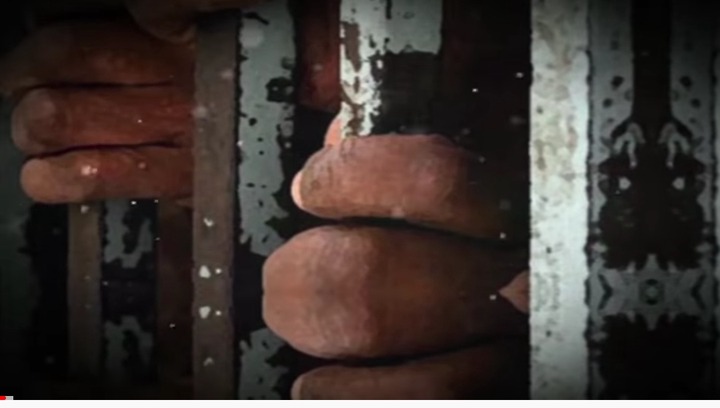 When Mary Wanjira, a Nairobi County resident from Dandora, finished her university degree, she joined a criminal organization since it was more lucrative and fast-paying than her previous job.

The first Kshs.50,000 she received from her new hustle came from renting a car and delivering it to her associates who were waiting for it at a nearby and advantageous location. Everything went according to plan in a matter of minutes with no signs of failure.

Mary admitted that she and her crew had carried out numerous robberies, some of which had proved fatal. She almost missed death on multiple times thanks to the police who rescued her from an enraged mob.

Mary and her crew carjacked a Nairobi City taxi driver on the day she was detained. As soon as they were out of sight, they turned the automobile over to a different squad, which was in charge of delivering it to their clients. As a result, the car was followed to Mtwapa in the Coast region thanks to its car tracker. The robbers who were behind the wheel of the vehicle were apprehended, and their actions led the police to expand their investigations, which resulted in the arrests of Mary and her group. 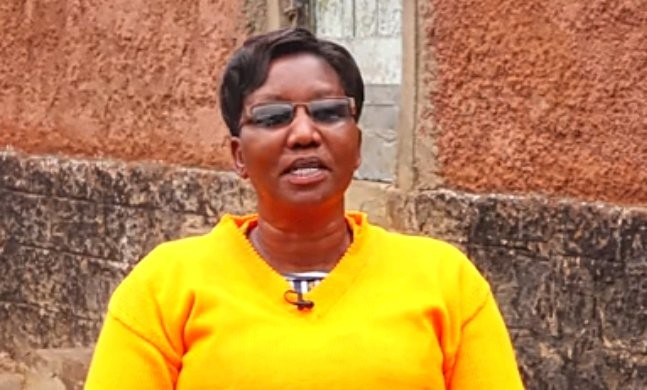 Among other charges, she was tried and convicted of armed robbery and sentenced to death, but it was commuted to a life in prison, which she is still serving. Mary converted to Christianity while incarcerated and is currently pursuing an appeal against her life sentence.