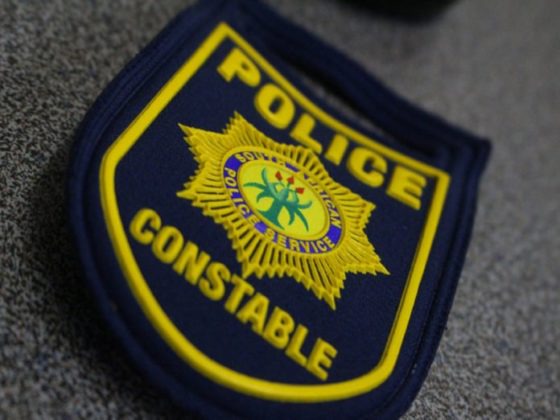 A driver fetching school children has been arrested after raping a four-year-old boy , the incident took place in Alexandra in the province of Gauteng .

After spending three days in jail, the driver was released and returned to his job as a driver taking the children to school.

The boy's mother reported the matter to police, but said they were kept secret from the investigation and his arrest. She was so not convinced .

"He was released before the family was called to court - even if he had gone to that court," said the boy's mother.

According to her, on the day her son was raped, the next day he did not want to be taken to school by the driver.

But her mother thought he didn't want to go to school.

When the driver returned the next day to pick up the child and take him to the crèche, he said he cried loudly as he tried to put him in the car, kicked him and shouted loudly.

"The suspect driver just stared at me, as I tried to put my baby in the car."

"While the driver was traveling, my baby cried loudly and smashed the window of the Toyota Avanza," said his mother, recalling the incident.

The boy's mother said after a few days at the crèche, her child started complaining about the back pain.

She said her child told her cousin what had happened, and she told him immediately.

She got up quickly and took the child to the clinic for a check-up, and with genital injuries the doctor confirmed he had been raped.

Gauteng police spokesperson Lieutenant-Colonel Mavela Masondo confirmed that the driver had been charged with rape. He added that the mother of the child had been given a date to meet with the magistrate in charge of her child's case, who would inform her further of the case.

She posted these pictures with her father and left people stunned