By TamG (self media writer) | 4 months ago

Andries Tommy Williams was born in 1970 in Vergenoeg in Kimberley. He was one of 6 children. Besides this, not much is known about his background. In 1987 Andries who was 16 years old at the time, took his 8 year old neighbour, Martha Botha to the shop. When they returned, he took her to an abandoned sports stadiums where he strangled her to death. He covered Martha’s body with loose branches and grass. Andries then went to the police to report that he had found her body. The police did not see Andries as a suspect at the time.

Thabang Bihi, a 13 year old boy went missing in 2004 in Warrenton. His body was found in an abandoned house after several searches were done. 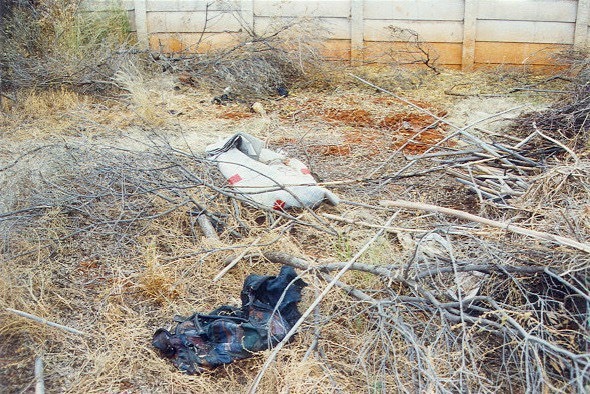 He was covered in grass and branches. The cause of death could not be determined due to the degree of decomposition but a shoelace was found around his neck. Thabang’s possessions were found on Andries. but since Thabang and Andries lived in the same house and were friends, it was deemed reasonable that he would have access to Thabang’s possessions. He was consequently set free. In 2008 in Roodepan, Norman Petrus Watermeyer, a 28 year old disabled man disappeared. Norman had scoliosis and a weakened right arm. Norman was last seen with Andries on the day of his disappearance. The Watermeyer family received anonymous calls and were told that Norman had left because he feared having an operation he was scheduled for. Norman’s partially charred body was found in Roodepan and Andries became the prime suspect. Norman’s cellphone among other things were found in Andries possession. Yet again, Andries was set free due to lack of conclusive evidence. Norman’s body was identified by Andries at the mortuary. Soon after, Andries gave away Norman’s possessions.

Detective Inspector Fernando Luis was an investigating officer on the Watermeyer homicide. He knew of Andries’ connections to Thabang’s murder in 2004. This made Fernando take an interest in Andries’ and his history with these deaths. He made the following connections to the 3 murders:

·        Victims were seen with Andries around or on the day of their disappearances,

·        Serial killers were known to report finding their victims’ bodies. 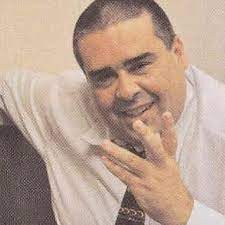 Detective Inspector Fernando contacted Martha Botha’s mother. He went through countless archived newspaper articles and he found all the information needed to arrest Andries. He was tried for 3 murders and assaults on 2 women. The media called Andries ‘The City Serial Killer.’ Andries was found guilty in 2009 and sentenced to 2 life terms plus 10 years imprisonment in the Northern Cape High Court.