An old man was arrested after reporting a crime. Bheki Cele must step in as People react

By KgaogeloEntertainment (self media writer) | 6 months ago

Sometimes our justice system can be unfair, there are a lot of people who are arrested and still in jail for the crime they didn't commit. And this normally happens when police fail to do their job probably. And in most cases, it happens when they work with criminals. 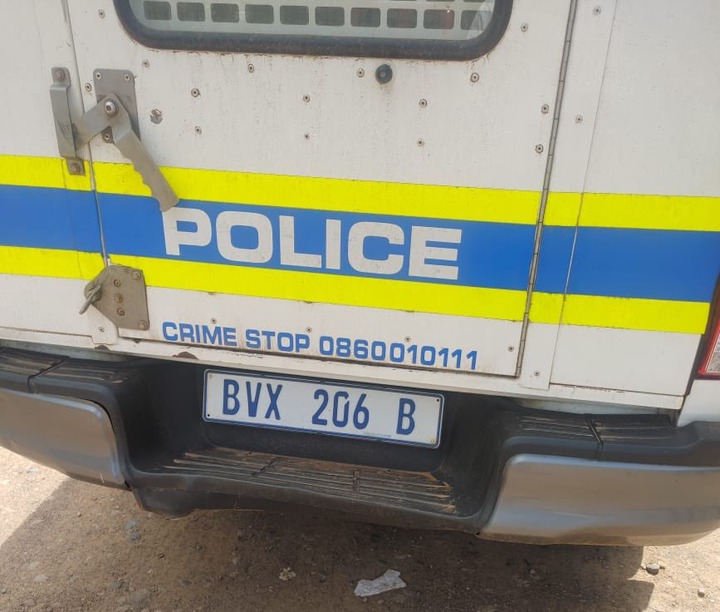 Some people might say this kind of thing only happens in the movies whereby you find that someone gets framed and end up being arrested for the crime they didn't commit only because the police officers failed to do their job, or investigate before arresting someone. The law says a person can only be arrested if found guilty and provided there's enough evidence to arrest the person. But it seems like the law doesn't apply everywhere. 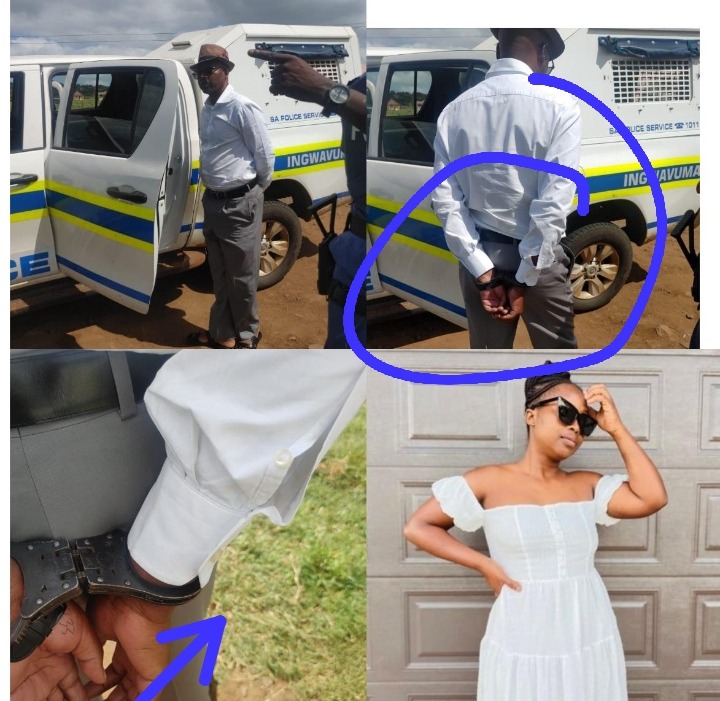 Ngwane Ntobe from Twitter took to her social media account and shared something that got people fuming. The lady shared a video of her father being arrested after reporting a crime. Ngwane wrote: So yesterday we almost lost a parent, my dad was on his way to work and there was a car that was following him, To cut the story short, they were trying to hijack him and the police that he ran to for help wanted to shoot him because they also involved. 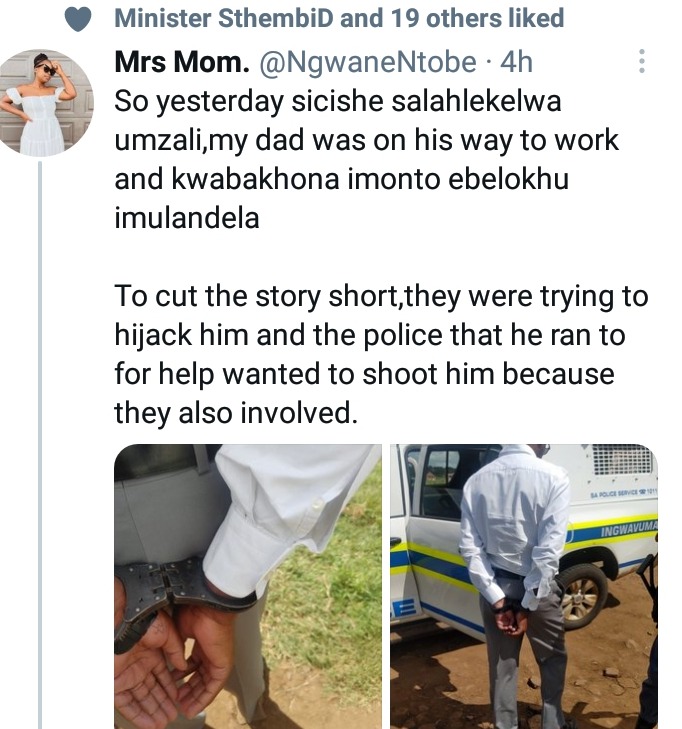 So according to this lady, the people who were following her dad are allegedly working with the police that is the reason why they arrested him accusing him of stealing a car(that's the part that confused her). 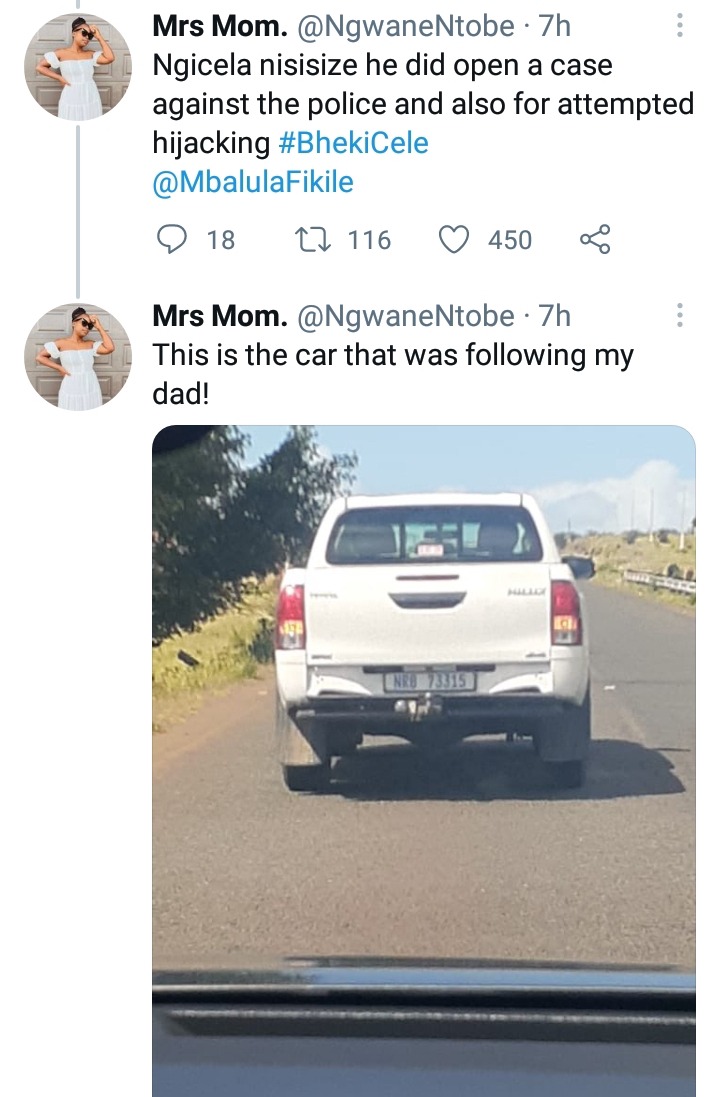 Now the lady is pleading with Bheki Cele and Fikile Mbalula to help her father as he decided to open a case against those cops who arrested her father for the crime he didn't commit. Instead of chasing those men who were following her father, they arrested the victim.

And what got people even angrier was that why did they handcuff him because even if they had suspicions, the old seems like he was cooperating. They could've asked him to come with them to the station & ask him a few questions. People also suspect that something is wrong here. But someone concluded that the reason they arrested him was to cover their tracks that way he won't follow them. 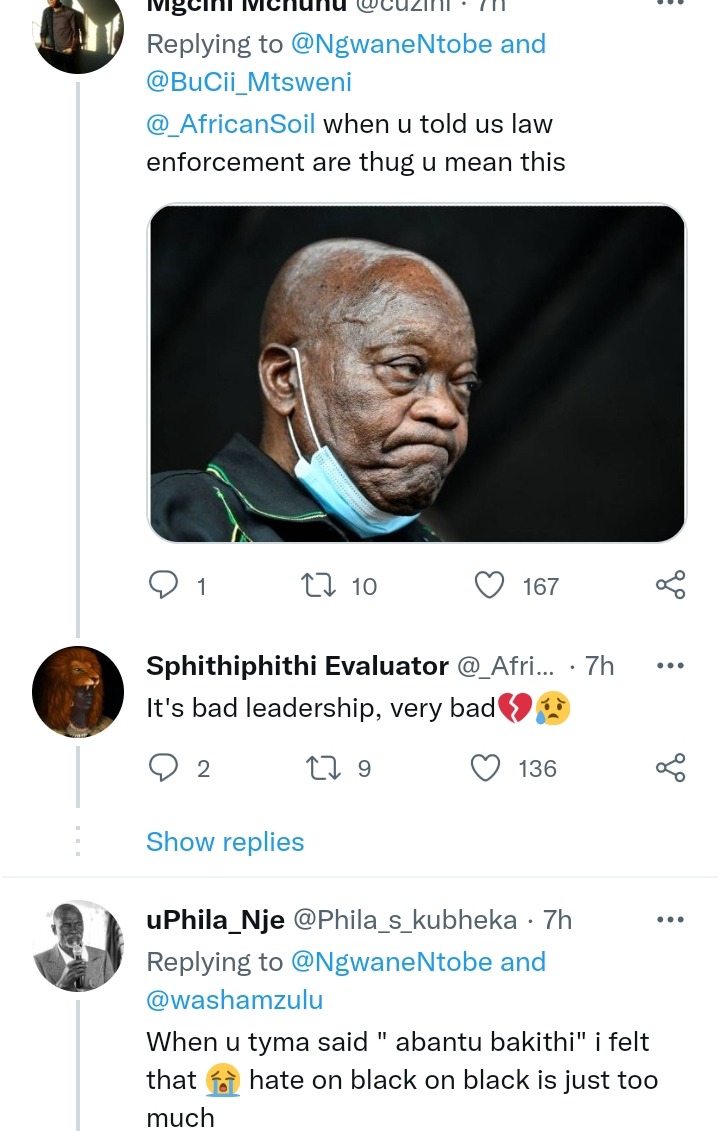 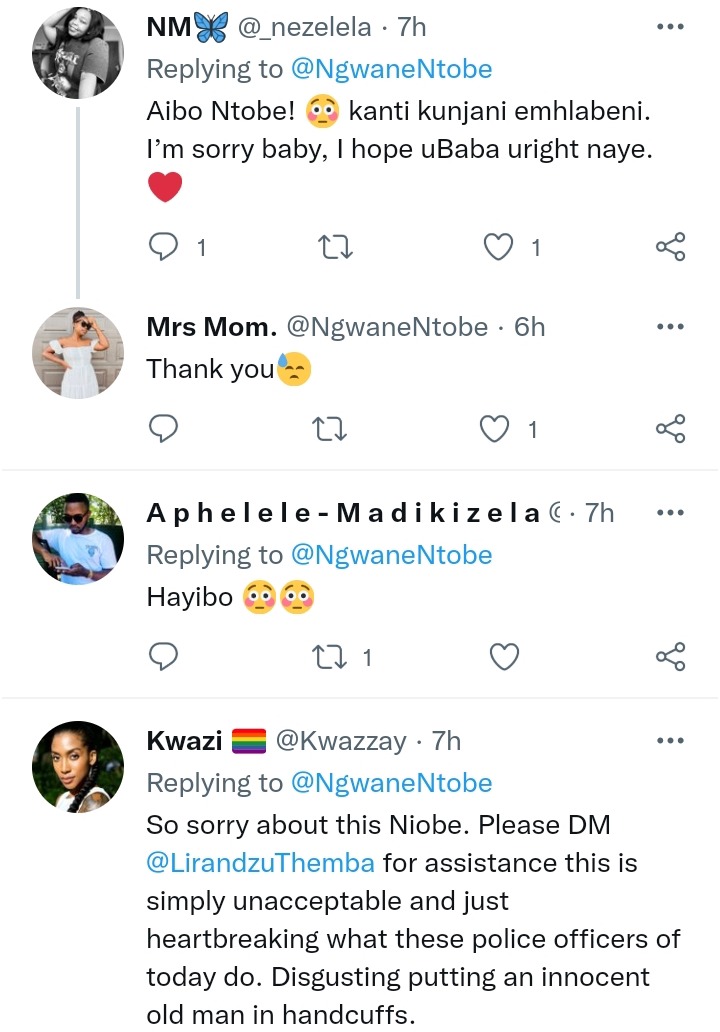 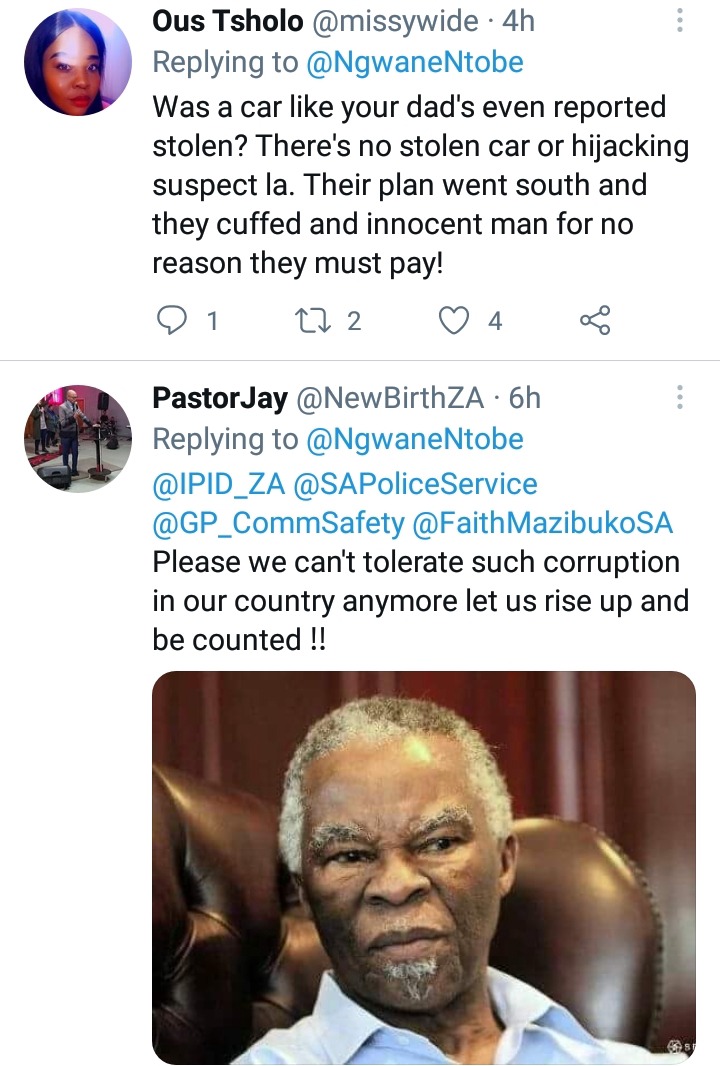 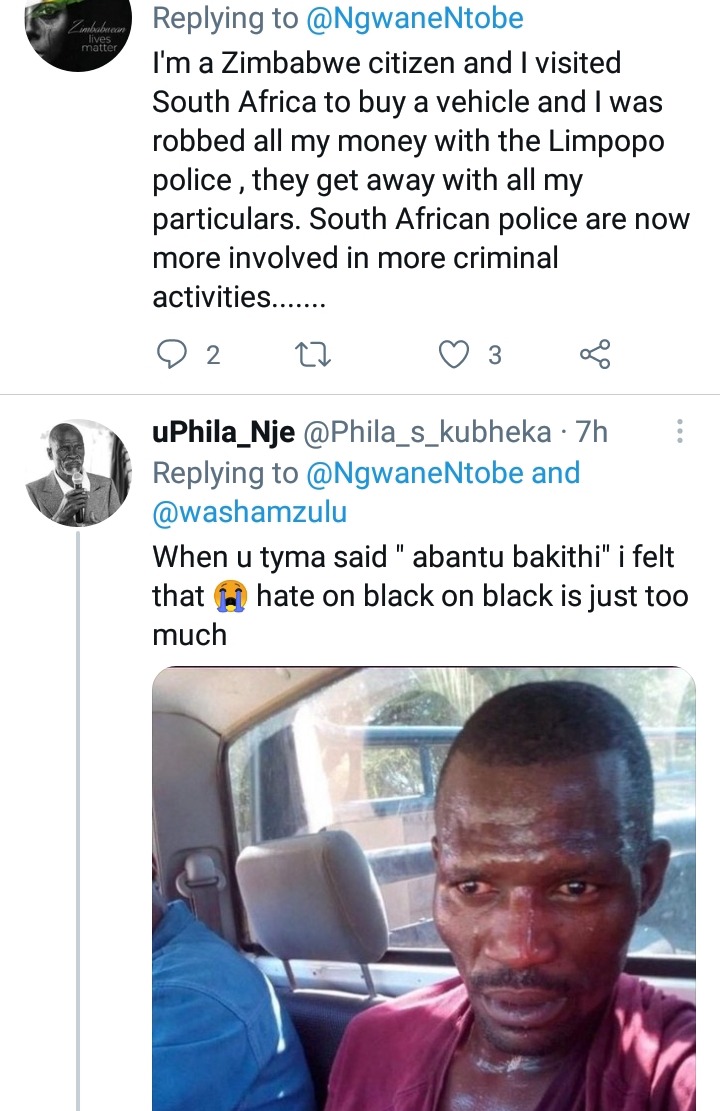