Three More Bodies Recovered In KZN As Floods Continue To Wreck The Province. 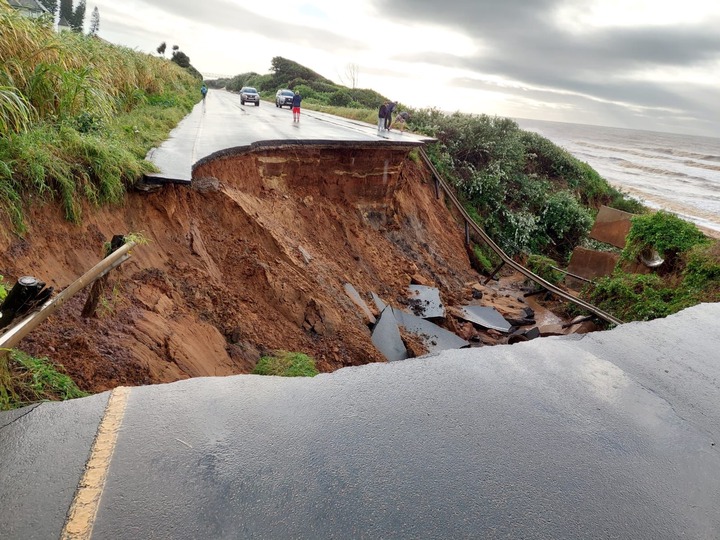 In KZN, three bodies were discovered recently, with many more still missing. After torrential rains and floods in KwaZulu-Natal reappeared, illustrating how bad things are in the region, thousands of people were forced to relocate and forsake their homes for the time being.

According to Vincent Ngubane, the head of the eThekwini people group's catastrophe board, three dead were discovered on the river in the KwaSeme district on Saturday evening. They were escorted to the mortuary in Phoenix. 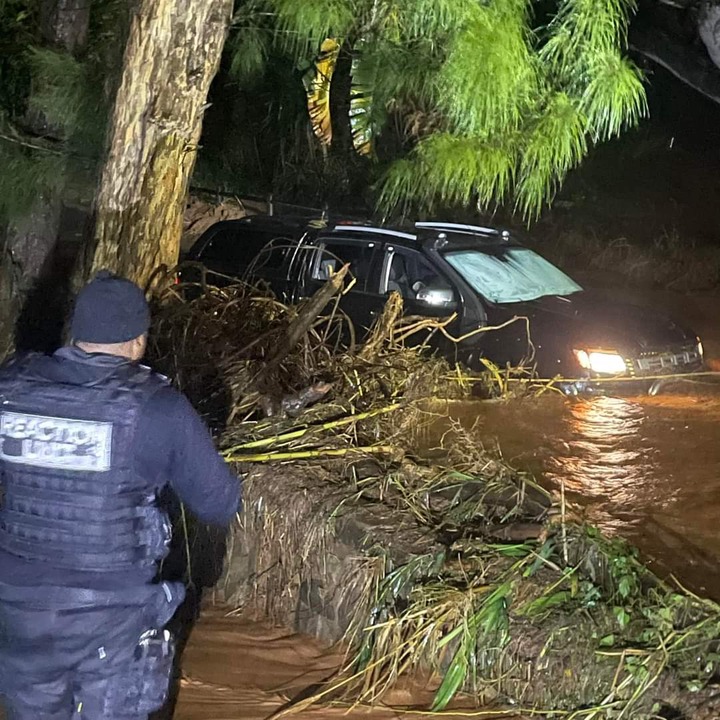 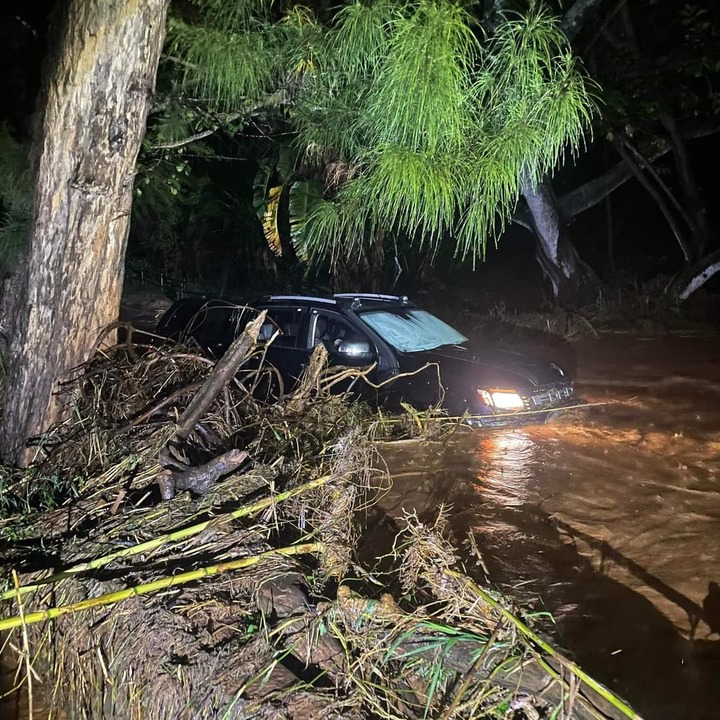 Although the regional government has not yet received a full assessment of the impact of the recent severe rains, the report paints a dismal picture.

SAWS has issued a level 10 warning, and common security groups and crisis management organizations are on high alert. On the shore and in the northeastern areas of the region, the most noticeable effect has been typical thus far. Tonga had been given permission to bring in 250 people.

A house exploded owing to a severe downpour and wind, causing huge damage, according to King Cetshwayo. The Ilembe region was particularly hard hit, with many people displaced and the street network disrupted. Several roads in the area were briefly closed due to flooding. 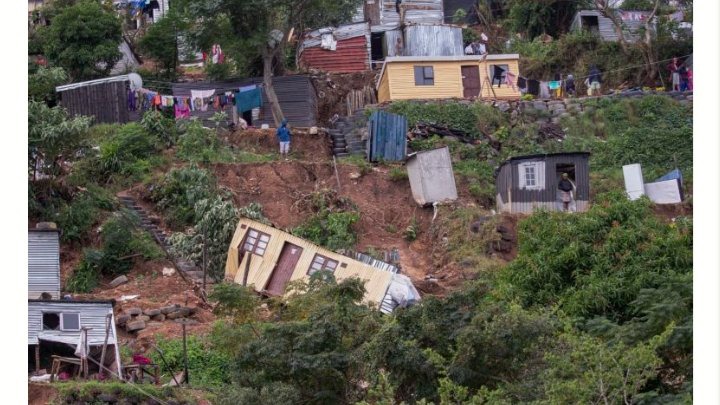 While settlement groups have been stationed around the floodplain to assess settlement needs for departure.

16 disaster preparedness organizers are on standby, according to Ngubane, to proactively evaluate high-risk locations and respond if necessary. He also mentioned that the Department of Parks, Recreation, and Culture was dealing with fallen trees, and that the CBD blockade had been lifted on Saturday night.

One family was moved to Ward 40 and relocated to the Kwa-Nozaza Temporary Mass Care Center because to the vulnerable casual residence, while 44 apartments in Tongaat Waterway Pension Village were evacuated as a precaution.

190 individuals were transported from Tehuis to Wema Hall, with community aid in the shape of bedding and blankets. 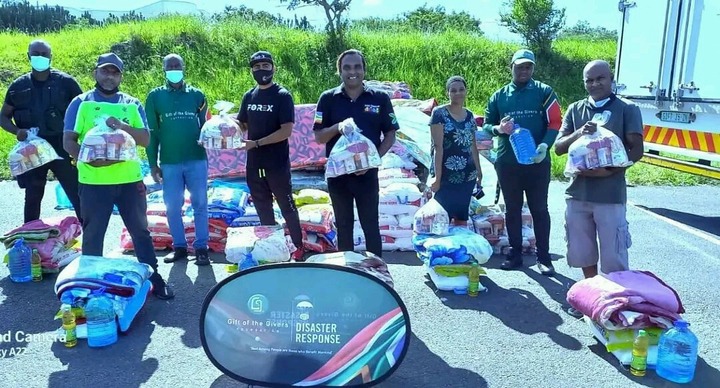