By Pforsimple (self media writer) | 3 months ago

A while ago, a young girl (5) was trending after a video went viral confessing what her father is doing to her and South Africans were left shocked. 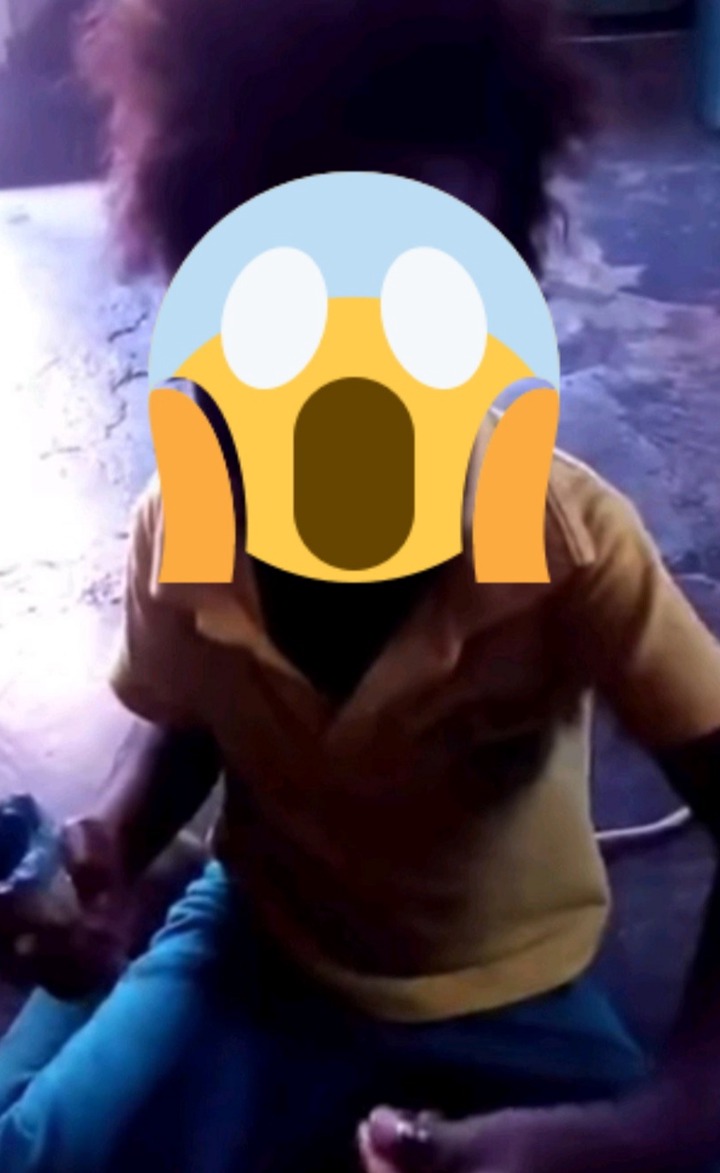 The child was recorded in a video and the 5-year-old explained what her father does to her and South Africans were shocked.Many people were left heartbroken by the incident and also the community went to approach the father about the matter.Thabo Patlama was caught off-guard whilst playing cards with his friends and residents confronted him about the matter.According to what Thabo Patlama claims, he was heavely beaten up and could not walk nor see anything.

He was taken to the Police station where he was charged with rape and spent two (2) days behind bars. 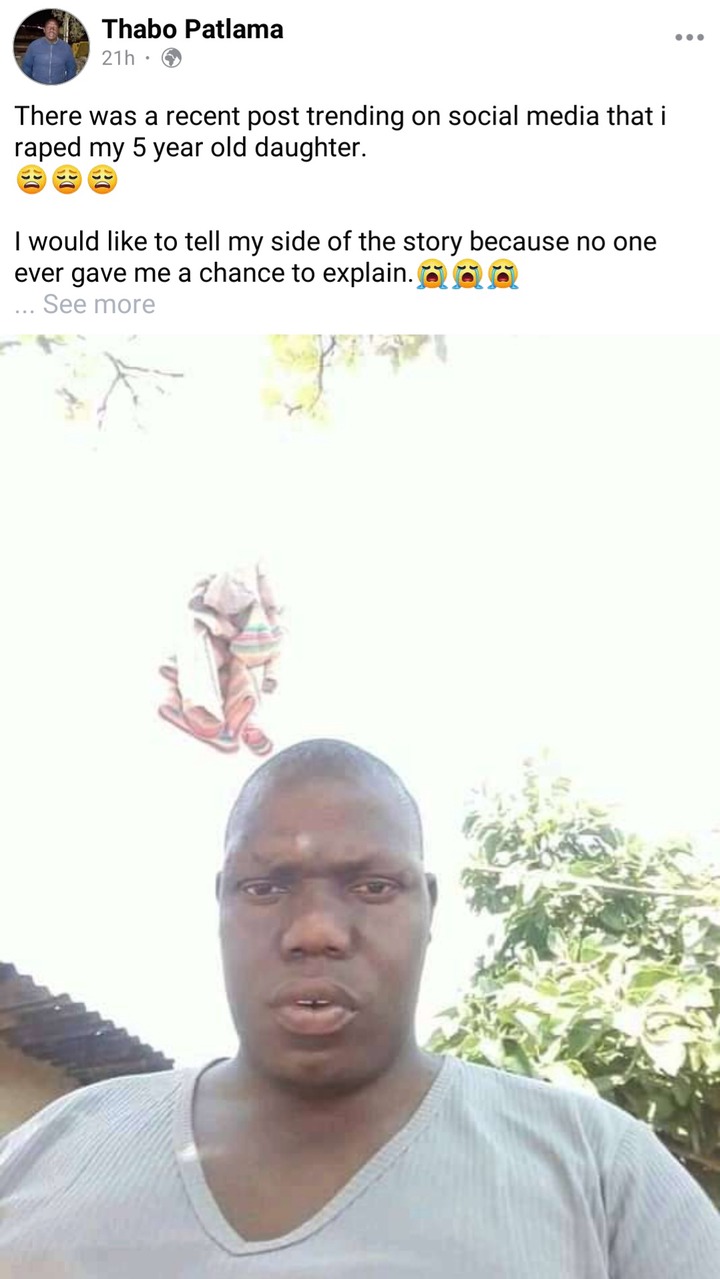 On a Friday, Thabo Patlama was taken to court where he was released by the judge without a bail hearing and that really shocked him.Thabo Patlama was curious, he asked the Police what happened and the Police revealed that test were done on child.According to Thabo Patlama, the tests confirmed that the child was never abused or any rape has taken place.It is very disturbing that Thabo Patlama was falsely accused of raping his own child and got heavely beaten by the community.

Thabo Patlama has shared his side of the story and South Africans are still left in disbelief. 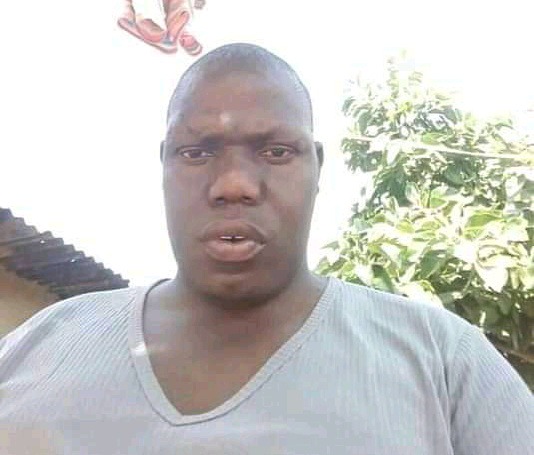 Thabo Patlama still lives in fear as people believe that he raped his own daughter.It is a very heartbreaking story and South Africans do not who to trust on the matter.Yet the man has revealed that tests confirmed that the child was never raped, other people are not convinced.

People should stop accusing people of rape and also try to hear both sides of the story before taking actions.

What are your thoughts about this incident? Share views below. 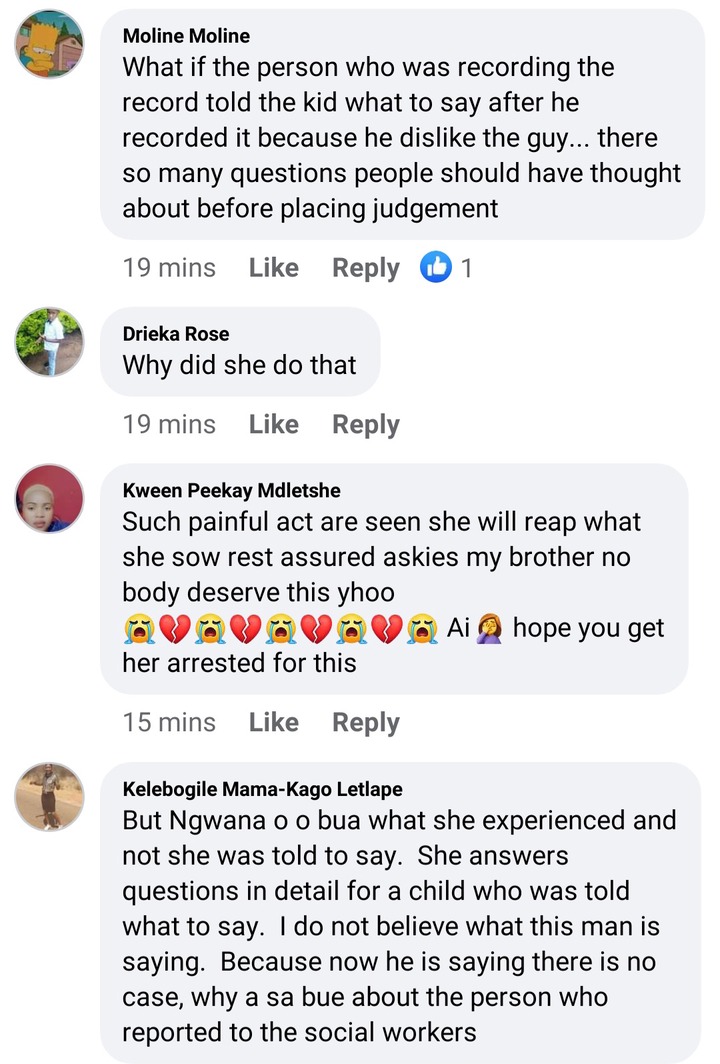