This Ad found at Nicol Square building had been getting more love from people ever since the passing on of King Goodwill Zwelithini kaBhekuzulu. Pictures showing this Ad being replaced with an election campaign Ad had recently circulated on social media. 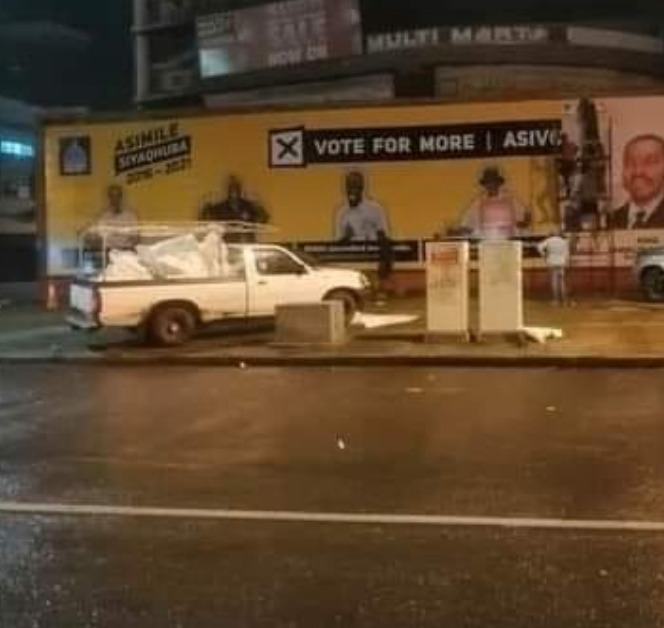 'The council have seen people's complaints regarding the government advert at Nicol Square Garage which replaced the drawing of Amazulu Kings. The council have much respect for AmaZulu royal house, this is why we have honoured AmaZulu kings on our last advert and also teach the community about the history.'

'The drawings were just an advert and not a memorial of AmaZulu Kings. Adverts are usually removed after some time.' Said a statement issued by the council.

The municipality also mentioned that they do have premises that are set to honour AmaZulu kings, these are Princess Magogo Stadium, King Shaka International Airport, King Zwelithini Stadium, Queen Nandi Drive and others.

'We have to mention that this Advert has been displayed for almost a year now and that is why many people thought it would be there forever, but adverts are changed as time goes by.' 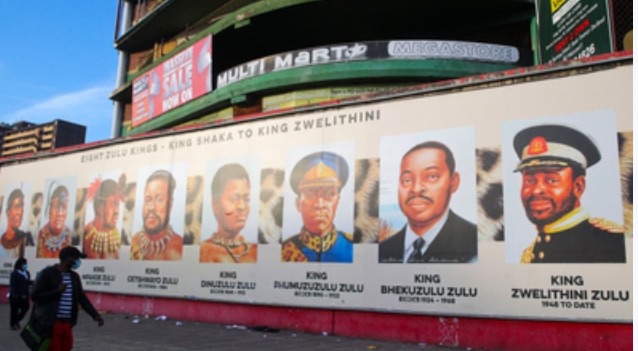 Before this ad was put up, there used to be pictures of ANC presidents on display at this building. The council stated that the replacement of former ANC presidents' pictures with AmaZulu Kings was not meant to look down or show rudeness towards the ruling party.