A seven-year-old kid was shot dead

RUSTENBURG: A seven-year-old kid was shot dead purportedly by his 11-year-old cousin in Libode in the Eastern Cape, the common police said on Monday. 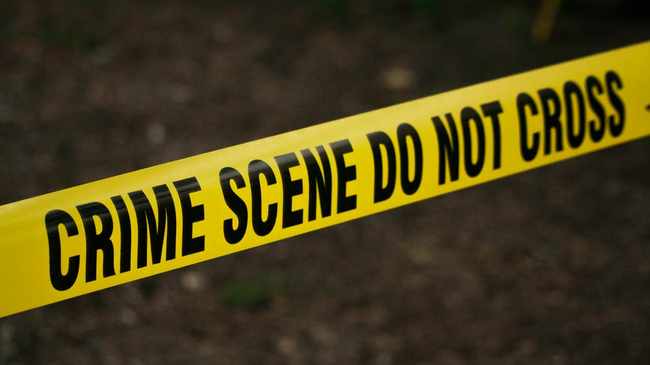 Representative Colonel Priscilla Naidu said three cousins, all minors, were purportedly playing together at their home in Siqikini area when they discovered a gun under the bed on Sunday.

"While one of the kids, a 11-year-old kid was tinkering with the gun (a 9mm gun), a fired went off lethally injuring Kwanele Zide, 7, in his mind," she said. .

"It is additionally claimed that the gun had a place with his 49-year-old granddad. The granddad was captured and confined on a charge of illicit ownership of a gun and ammo. He is relied upon to show up in the Libode Magistrate's Court soon.

"An instance of homicide was opened. The 11-year-old minor was not captured. Responsibility for gun is yet to be set up," she said.

"It is significantly more troubled when families need to grieve the demise of youngsters through grievous episodes, for example, this one all due to a gun and frequently an unlawful gun that would change an everyday's life for eternity.

"I ask networks to help the police in checking the multiplication of illicit guns. In this manner, we will be securing our youngsters and networks along these lines individuals would not be left grieving a result of the illicit guns being available for use," he said.

In the meantime, in the Northern Cape, police captured a 43-year-elderly person for ownership of an unlicensed gun and ammo on Sunday.

Northern Cape police representative Sergeant Omphile Masegela said the man was captured by the Upington Public Order Police after they got data about a man circumventing compromising individuals with a gun.

"They started a hunting activity quickly and the said suspect was secured in Paballelo. A careful pursuit was directed in his vehicle and a gun and ammo was found in his ownership," Masegela said.