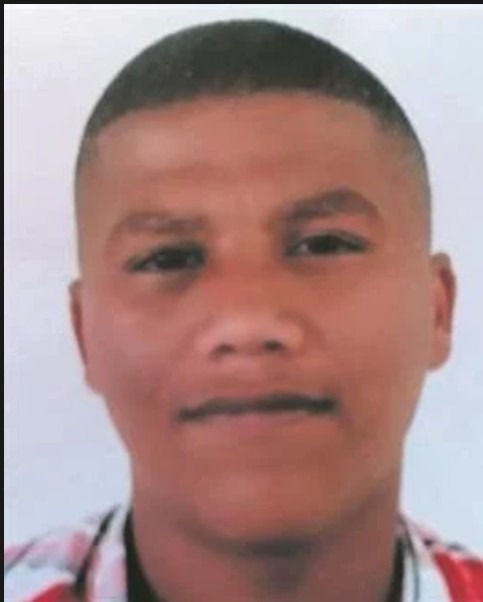 FIVE police officers from Vredenburg were arrested on Wednesday in connection with the murder of Jason Heyns.

Heyns, 25, was allegedly assaulted in custody by police in October and later died at Groote Schuur Hospital due to his injuries.

The suspects appear in court on Thursday. 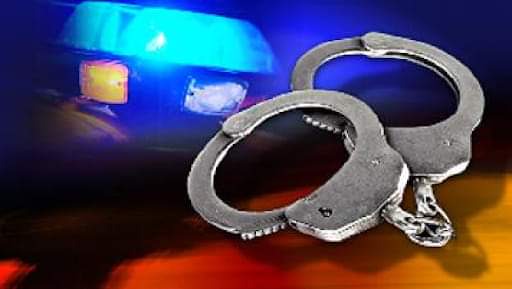 Heyns' sister, Jessica, had earlier told Media it was unclear why police wanted to arrest him.

She then said: "We only hear stories that it is for armed robbery. All we know is that my brother ran away for the cops.

"They did catch him and then started hitting, kicking and even stepping on his head."

According to her, one cop strangled her brother before throwing him in the van and taking him to the Vredenburg police station. She tells her brother's assault by the court did not end there.

According to two eyewitnesses who were with the victim at the police station, he was further tortured there.

SAD|| Cyan Boujee Reveals that she miscarried. Check this out

She was asked to get a laptop from the car, then she found this.