On the recording, there is a voiceover that says, "This is a city car that is being used in this way by city employees."

On the recording, you can also hear other people cheering as the car is spun around in a drag racing trick. The city said that it knows about the video that is going around on social media sites. It said that an investigation had been done and that disciplinary steps were being taken in accordance with the disciplinary collective agreement. 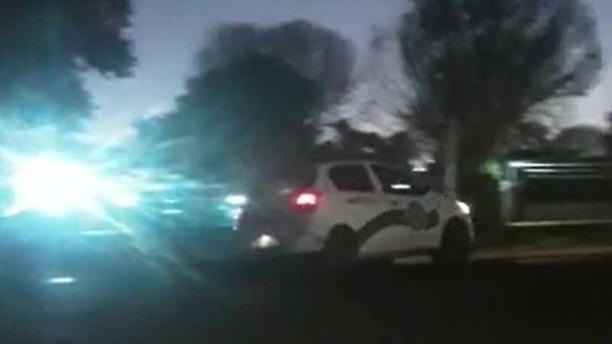 Ntobeko Mkhize, a spokesperson for the city, said that any worker who misuses city vehicles will be punished. "The vehicles owned by the city can only be used to carry out the city's duties for the benefit of its stakeholders. "The city council is angry about what happened. We are asking anyone who sees city workers acting in a way that isn't right to tell us right away.

"The municipality won't think twice about taking action if an employee mistreats council property. That's against the code of conduct, so such bad behavior will never be tolerated because it brings the municipality's name into disrepute," she said.

Rienus Niemand, an ACDP council member in Msunduzi, said that the municipal manager told the council on Wednesday that she will decide on disciplinary action. Niemand said, "Road stunts and drag racing can never be okayed, and they should never be praised, for the obvious reasons of public safety and teaching our children how to act and respect the law in the name of order."

In the past few years, there have been a lot of times when council members were caught misusing council vehicles. A worker at eThekwini Municipality could lose their job because they were caught drinking in a city vehicle. The worker is going through a process of discipline.