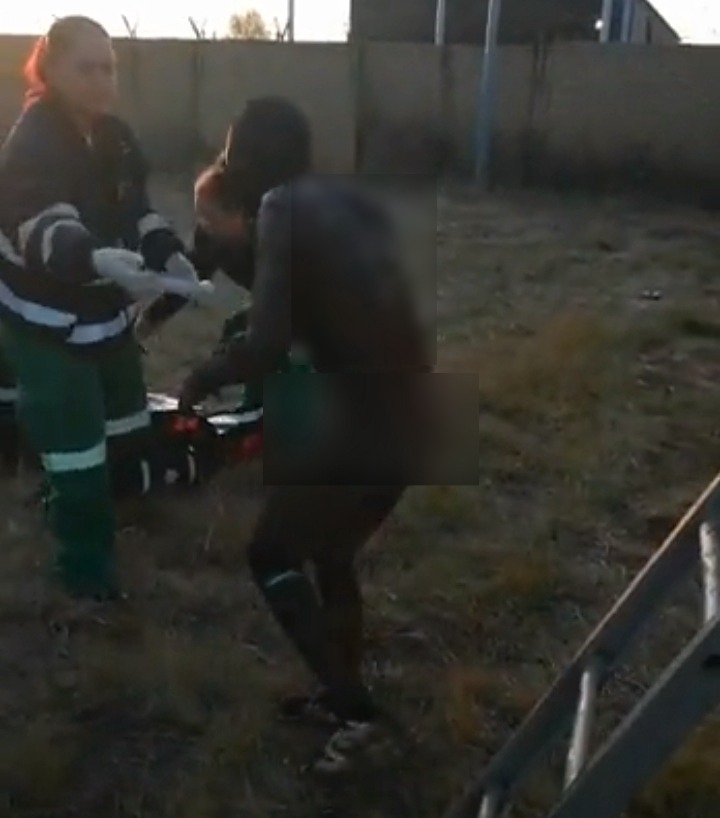 As we speak, there is a huge load shedding problem and the citizens are oblidged to live in a state where they go for hours without electricity for some hours through the day, apart from those who are not paying for electricity, the illegal connection, cable theft is one of the causes of this load shedding, but sometimes electricity fights back and the thieves turns the victim.

Cable theft is costing ESKOM a lot of money since these thieves always go out there and destroy the infrastructure as they steal cable to sell to the scrap yards and other place where there is a demand for copper cables, when they go and make a succesful theft, communities are left in darkness and other businesses are affected badly since they can't operate without electricity, but this guy who was attempting to steal cables had a bad day and got electrocuted. 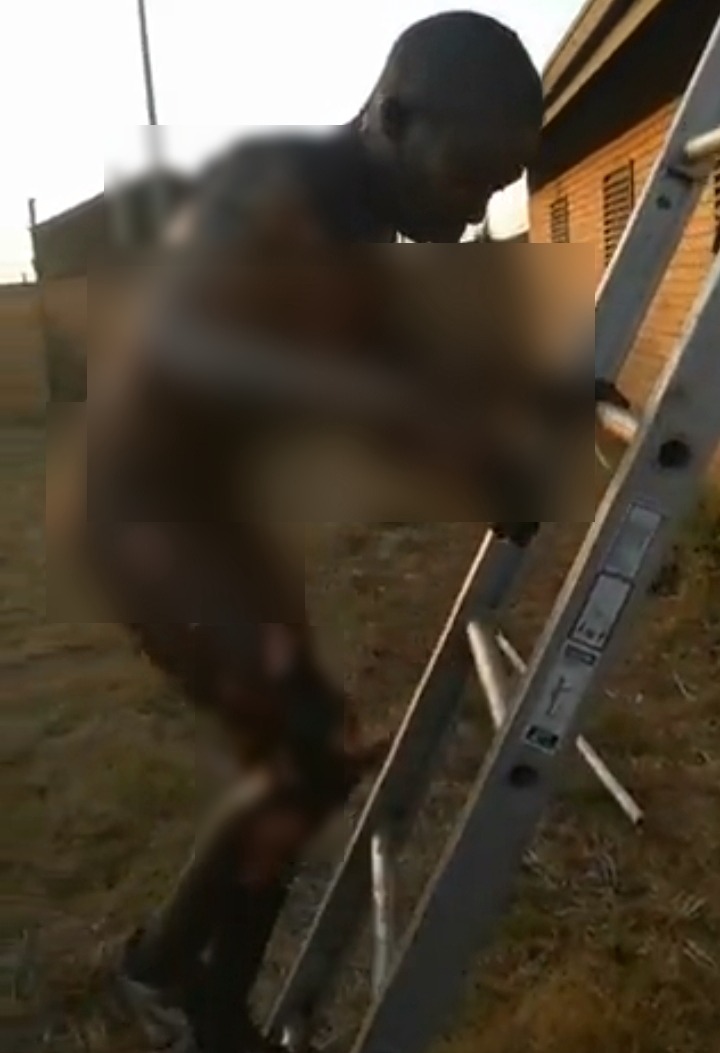 A video has emerged on social media where a cable thief was filmed while walking down the building through a ladder after his attempt to steal cables in Carletonville between Shell garage and the railway by the bridge went horribly wrong, he might have had his wires crossed and things went bad for him, he was badly burnt, he got electrocuted.

On the video, a man who was badly injured with burn wounds was seen walking down the ladder after the emergency services came to rescue him after he had a bad day in the office, he literally makes since his clothes were torn up, his skin was falling off and you could see that the man in some serious pain since he could not walk properly. 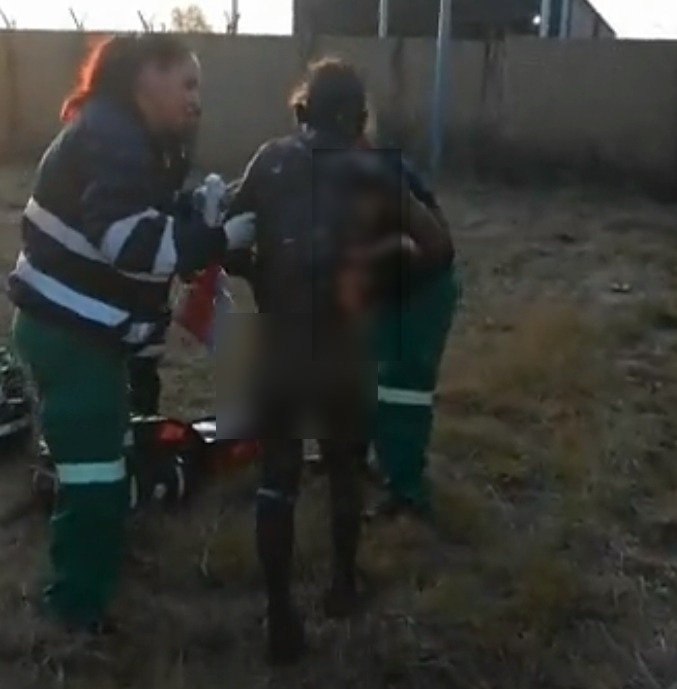