It's unfortunately been a wicked period on the back roads' these beyond couple of days: At least 13 individuals have lost their lives in seperate fender benders, the Road Traffic Corporation (RTMC) has affirmed.

As per the RTMC, seven individuals kicked the bucket in the Eastern Cape when a minibus taxi upset on R61 among Queenstown and Takarstad. The driver of the minibus taxi sadly let completely go when he attempted to get back to the tar street, however the vehicle upset and killed three individuals on sway. Four different travelers kicked the bucket later in emergency clinic.

While in Mpumalanga, six individuals lost their lives in an awfulness crash between a car and a truck on the R38 street in the Jambila region in Barberton.

"It is asserted that the Truck was overwhelming perilously around a twist in the way of the moving toward Polo Sedan and the vehicles impacted," the RTMC says.

While in Gauteng, a street crash including three vehicles brought about the demise of one man. The mishap happened in Mayerton, Johannesburg on Thursday.

"At 17H40 Thursday evening, Netcare 911 reacted to the R59 Klipriver, Mayerton. Reports show that three vehicles were associated with a crash. Surgeons evaluated the scene and observed that the driver of one of the vehicles had supported basic wounds, and was weakening quickly. The patient, a grown-up male, was revived on scene by a crisis care professional, but regardless of best endeavors of those on scene the patient's condition was excessively serious, and he was unfortunately pronounced expired on the scene," Arrive Alive said.

OTHERS INJURED IN MULTIPLE CAR ACCIDENTS

In the mean time in KwaZulu-Natal, numerous individuals who were installed a minibus taxi supported wounds after it was engaged with a mishap. The accident happened on the N3 among Balgowan and Lions River.

"Midlands ems groups were dispatched to an engine vehicle mishap on the N3 among Balgowan and Lions River. Upon appearance, it was observed that 1 taxi had been associated with a mishap leaving numerous travelers harmed supporting wounds from minor to direct. All patients were treated on scene prior to being moved to the medical clinic for additional consideration," Arrive Aliive wrote in a short assertion on Saturday, 4 December 2021.

The conditions encompassing the mishap are not satisfactory now and nearby specialists are at present examining the reason for the accident.

In Gauteng, Arrive Alive says a passerby was struck by a vehicle in Vanderbijlpark on Thursday.

"At 19H30 Thursday night, Netcare 911 reacted to a crash on Jan Van Riebeeck Street in Vanderbijlpark. Doctors evaluated the scene and found that a grown-up male was struck somewhere around a vehicle. The patient had supported genuine wounds and was treated on scene by a Netcare 911 crisis care professional. When balanced out, the patient was moved by rescue vehicle to medical clinic for additional consideration," 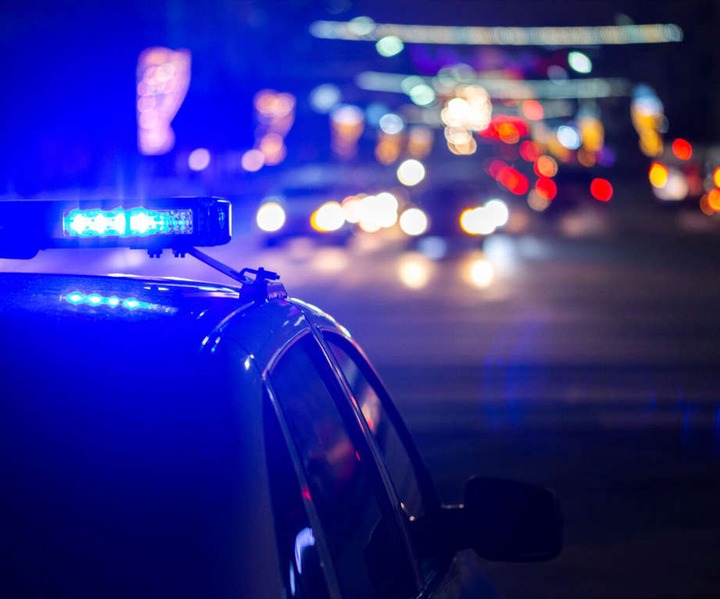