OPINION| Policing is a joke in South Africa

The community of Zandspruit had been fed up with hooligans whom they had reported to the police time and again, the community finally took the law into their own hands and necklaced the eight hooligans to death, to protect themselves because the police had failed them 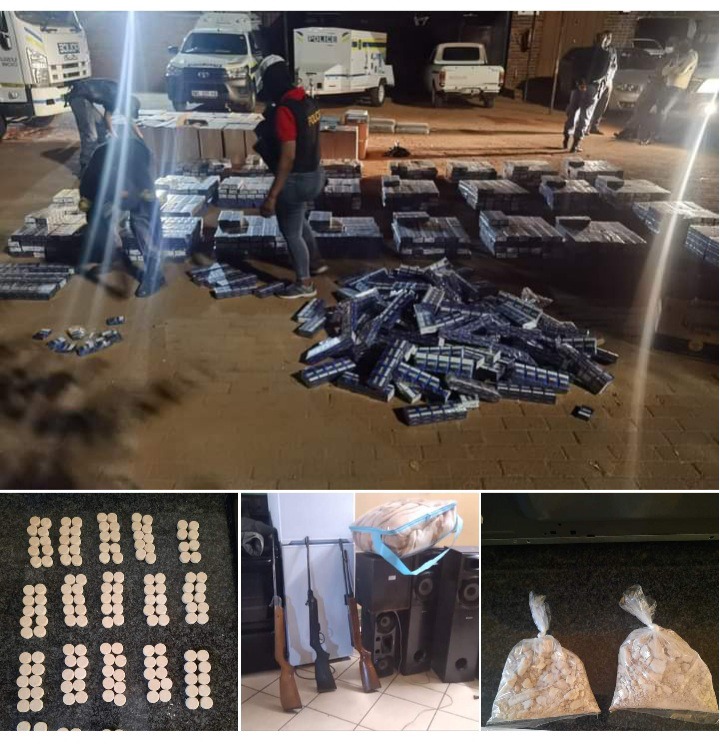 What happened next, the very same police who had been ignoring the cries of the community were very quick in bringing the involved members, of the community to book meanwhile they had failed to bring hooligans to book, what a joke. The lives of the hooligans is more important than those of the law abiding citizens. In another case the six killers of the whistleblower Babita Deokaran were brought to book in a record's time 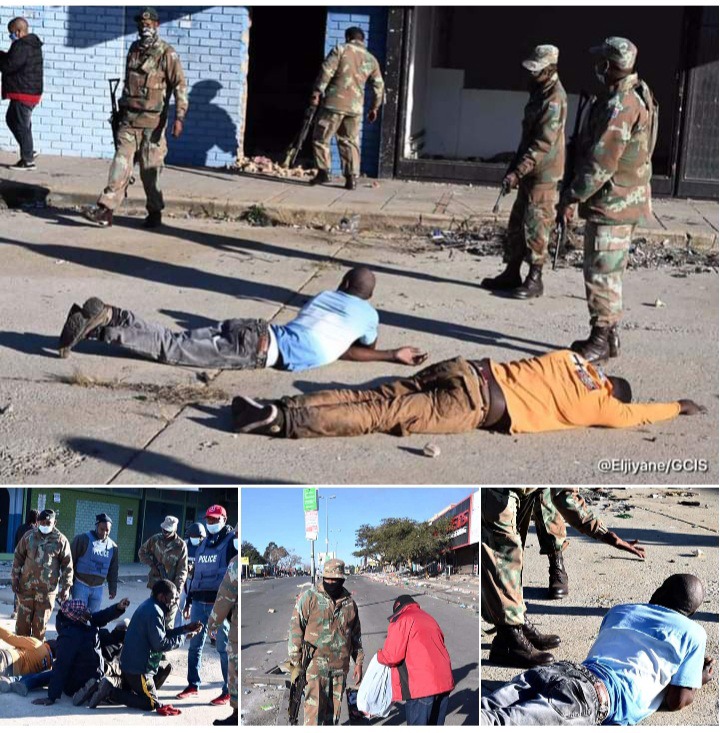 If the police are this capable, why have they failed up till now to bring Senzo Meyiwa's killers to book ? Why are they failing to sweep clean and  arrest Nigerian drug lords in Hillbrow and the point Thekwini, who leave their own country because of harsh laws there, to come here and mess up the lives of our kids with drugs and turning them into slaves ? What stops the police from acting in a jiffy in both these cases, know what ? 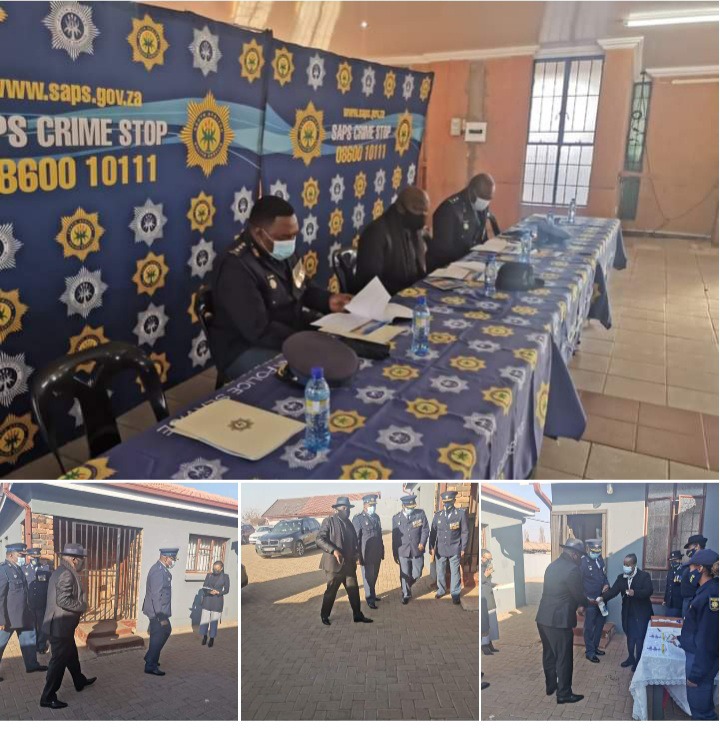 Corruption does, some are in the payrols of the hooligans. Afrobarometer pointed out two places where crime is in SA they mentioned  the Police as well as the office of the presidency itself. But our president claims to be fighting crime, Is this claiming to be fighting crime just meant to shift our focus and make us look away from that office ? 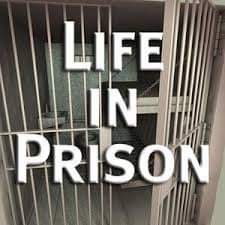 Well, Afrobarometer need to tell us more, these days we have seen people being good at fingerpointing others for crime meanwhile they cover and seal their own contribution, from the crime side of things to play only the playable not us.

In order for police to gain our consistent confidence, they must not  pick and choose who to bring to book and who not to, they must also not be used to fight political battles

The truth is that we want to vote. But this will also keep us not from voting