Vincent "Shuffle" Pule, a star for the Orlando Pirates, had his car stolen. 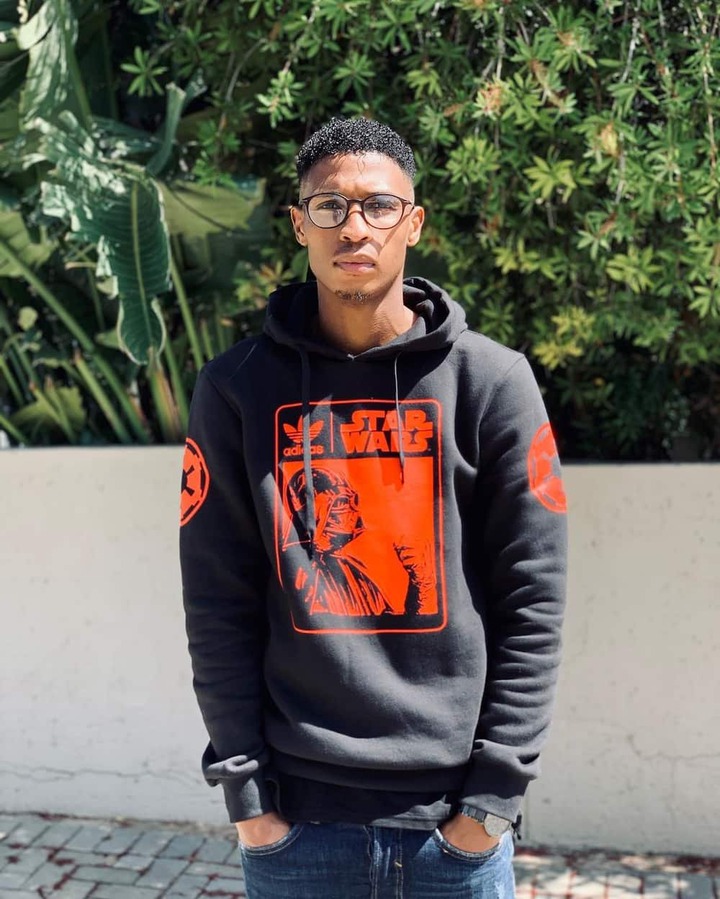 A BMW 1-series that was stolen from Orlando Pirates forward Vincent Pule has been found by police.

- Pretoria The Orlando Pirates forward Vincent Pule's BMW 1-series was stolen, and the Joburg Metro Police Department (JMPD) and the SAPS have detained two individuals, aged 32 to 40, for possession of the vehicle.

The accused suspects were also discovered in Riverlea with unlicensed AK-47 ammo, according to JMPD spokesperson Xolani Fihla. 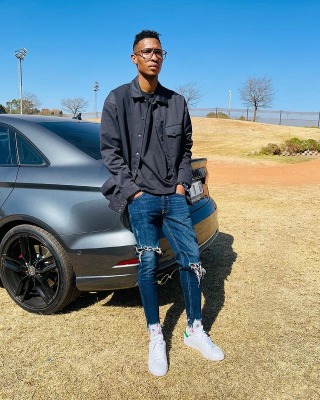 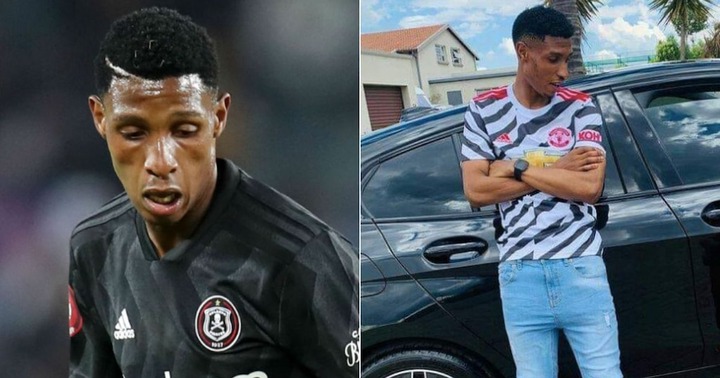 "A team made up of JMPD K9, SAPS Johannesburg central trio detectives, and Mondeor trio tracing were working tirelessly to solve the case and recover the hijacked vehicle, a black BMW 1-series, following the kidnapping of Orlando Pirates soccer player Vincent Pule on Sunday, July 31, 2022, in the south of Johannesburg," said Fihla.

"The crew followed up on information that led them to a house in Riverlea on Friday, August 12, 2022, when two males were discovered there."

Police discovered the desired car, one live AK-47 round, one tracking device, and four sets of license plates at the location.

Using the VIN and engine number, officers positively recognized the car as the one that had been stolen from Vincent Pule in the Moffatview SAPS case. 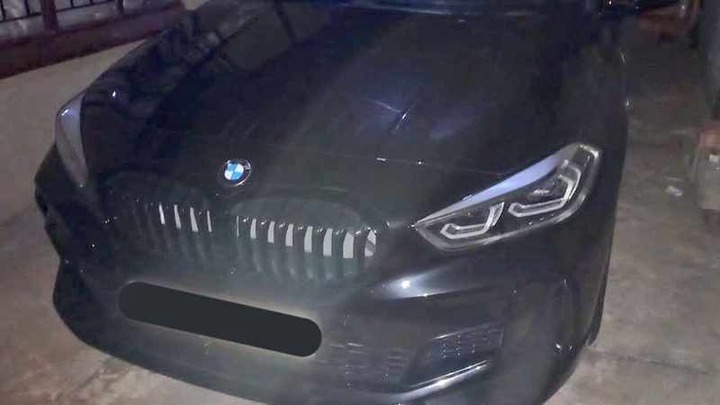 The two individuals, according to Fihla, were detained at the Langlaagte police station after being instantly arrested and related to a number of hijackings in the Joburg area.

Police arrested Pule and impounded his car at the SAPS Aeroton pound.

The 30-year-old Pule, who is from the Free State and was previously signed by the disbanded Bidvest Wits, where he won the DStv Premiership, the MTN8, and the Telkom Knockout, joined Orlando Pirates in 2018.

Nigerian Man Expose SAns, Calls Them The Real Dealers Of Drugs In Their Country

Here is what was Written on a Decomposing Body of Zama-zama Dumped in Krugersdorp.