Mother and 14 year old son kill niece and bury her

By News_writer (self media writer) | 2 months ago 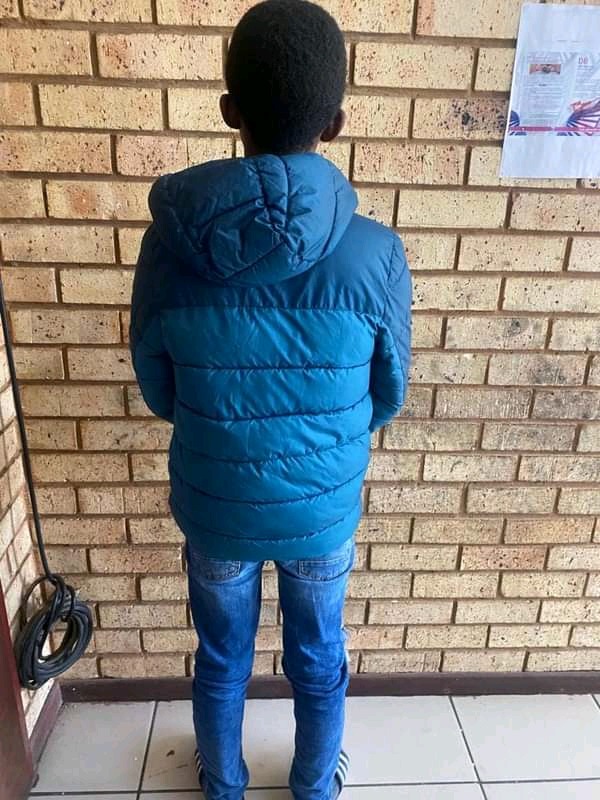 16-year-old Neo Mahlangu who is Daveyton had been visiting her aunty in Tsakane lost her life at the hands of her cousin and Aunt.

The Aunt ( Ms. Andile Aalivirah Mtembu) and her 14-year-old son had beaten the 16-year-old late Neo Mahlangu who ended up dying due to the beating and they decided to bury her and report her missing. 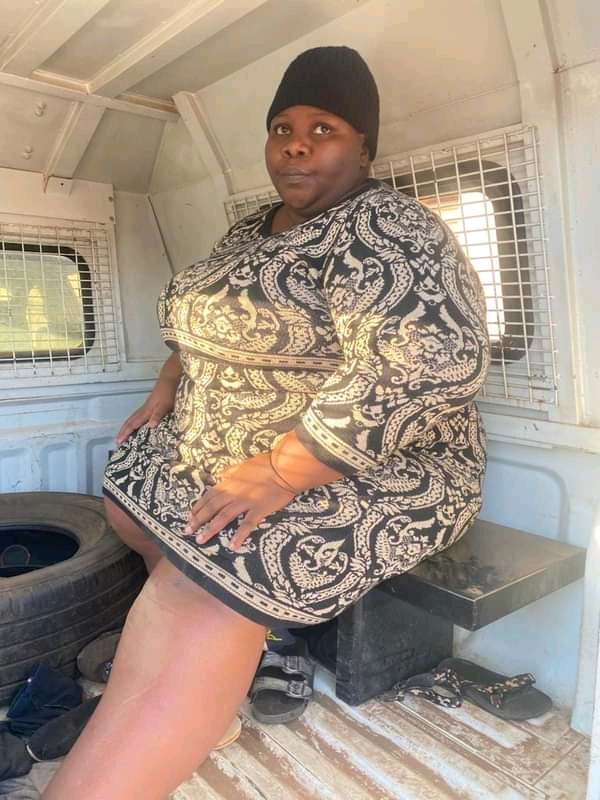 The aunty had been to the police station to report her niece missing and had hired people to dig a hole with the pretense of wanting to install water, Jojo.

The hole was dug but the Jojo was never bought instead she used the hole to bury her late niece.

The son notified his uncle in Kwazulu Natal about the incident and then reported it to the police.

The police visited the home and searched it and the body was exhumed. 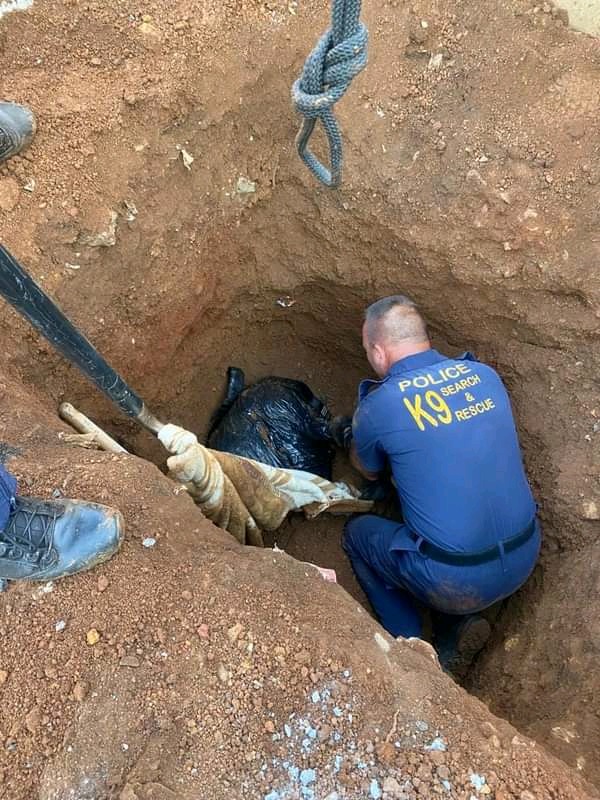 The aunty has been arrested for murder together with her 14-year-old son who assisted his mom in beating the late Neo Mahlangu and burying the body.