As South Africa mourns the passing of actress Noxolon Maqasgalala who died sometimes last week, her family is still under fire as people accuse the family for neglecting her since she died and was only found after a week of her death. 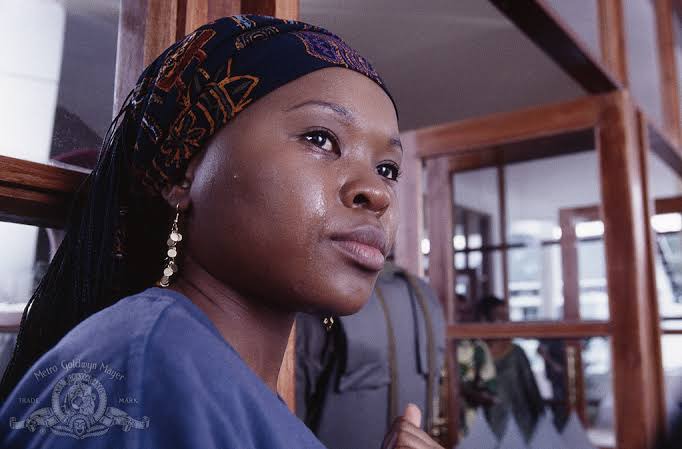 The family have since denied allegations that they didn't look after one of their own, they said it was difficult to get in touch with her, especially visiting her because of the security of where she used to stay.

According to ihararejobs.com, a family spokesperson said it was not easy for any one to visit the former Generations actress because where she stayed security was too tight.

"A family spokesperson, Pastor Khabo Nyikiza revealed that Noxolo stayed in a gated community where it was hard for anyone to visit without the tenant or owner’s confirmation. It is said that they had earlier tried calling her phone but it was not getting answered," the publication reports.

The family also revealed that her brother went there but was denied entry by the security since she was not answering, so he had to go back, and they waited until they heard of her passing. 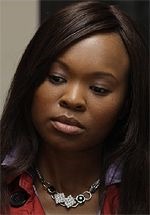 This family neglected her, I mean even if the security is tight, if they used to visit her more often and frequently, the security guys would know some of the member of her family, no matter how many they are, the security works there, they would recognise at least one family member.

After he allegedly did this to a 14-year-old girl in #Lekunutu, Mzansi called for his arrest.

PICS|| Biker dies on the road daylight. Here is what happened? Read the following.

'See 13 Things Women Only Do When They’re Not Interested In You.