Uber and Bolt drivers are complaining about the unfair treatment they are getting from taxi drivers and operators.

They pretend to be customers and once aboard, rob drivers and hijack their vehicles.

According to a female Bolt operator who did not want to named, there had been several robberies and hijackings since November.

In December, the Dispatch reported that a group of ehailing drivers picketed outside the East London magistrate’s court after driver Avumile Mafukula, 22, was hijacked and killed. 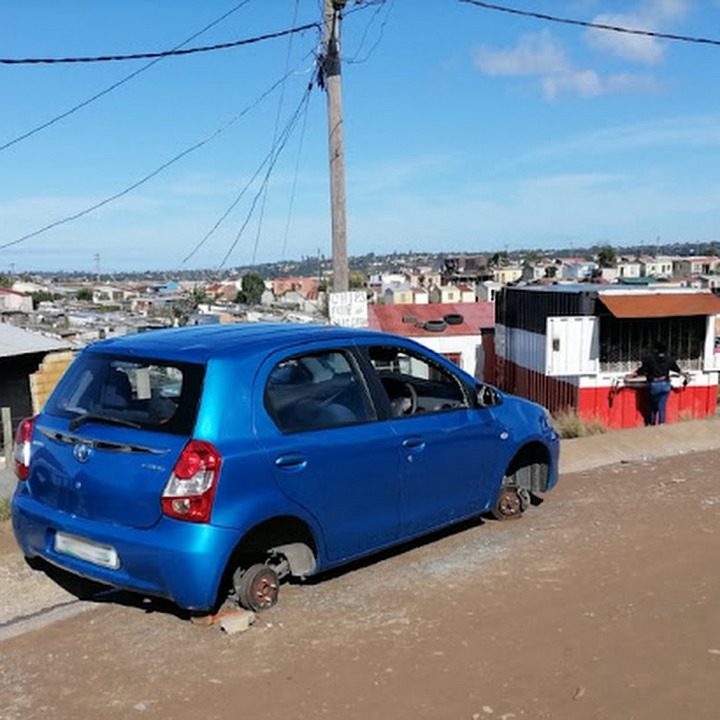 His decomposing body was recovered from an empty water tank in Ngqamakhwe.

This weekend alone, three ehailing drivers were robbed by people who requested trips, with two of them also hijacked and the vehicles later found abandoned.

E-hailing drivers singled out Buffalo Flats, Parkside and lately Braelyn as hotspot areas where attacks take place, or where their vehicles are recovered if stolen.

Duncan Village resident Vumile Xegwana, who hired a driver to operate an e-hailing service with his car, said the driver was assaulted and hijacked on Friday by two people who had requested a trip to Parkside.

“He picked them up in Haven Hills driving a gold Toyota Etios and, when they were on the way, one of the passengers hit him on the head with a gun, forcing him to stop the car. 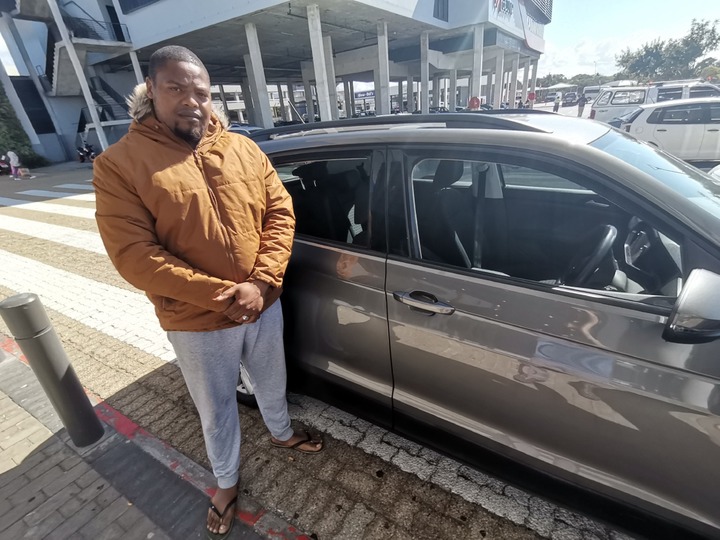 “They wanted to force him into the boot but he refused and fought back. They took the car and drove off.

“We found it a day later in East Bank, an informal settlement near Buffalo Flats.

“We recovered the car with all four tyres missing, as well as the battery and car keys.”

A picture of an abandoned blue Toyota Etios in Nompumelelo was doing the rounds on social media over the weekend.

Sources say the vehicle was taken from an e-hailing driver.

Xegwana said he knew about the blue vehicle because it was taken on the same day, and in the same style, as his.