12 Zimbabweans who were arrested while trying to rob a transport company are set to apply for bail in the Benoni magistrate’s court, the suspects are going to answer for the crimes that have committed.

But many people feel that they will be given bail and probably we will never see them again, because this is something that has been done many times over. To such an extent where we even have perpetrators of crimes who were given bail doing even more crimes, and in other cases murdering other people but here we are with the suspects and they probably do more crimes.

About 14 armed men arrived in a sedan & 3 trucks & held security guards at gunpoint, didn't order them to do whatever they were ordering them to do which included getting off the vehicle and handing over there keys to the suspects.

A thirteenth accused is in hospital after he fell off a palisade fence trying to flee, the suspect was probably taking his chances thinking that he will be able to get away from being arrested.

Unortunately that is not the case and he was quickly taken into police custody, and fortunately enough they were all arrested and they're going to have to answer for their crimes.

Of the 12 accused, only Mlambo is legally in the country. Can you mean imagine what the implications of this are it just shows you how very relaxed our authorities are whenever they have to deal with such individuals.

Unfortunately the government will not be very strict on immigration laws because they also benefit from having illegal immigrants from other countries, and they will not satisfy the general public for wanting to see a lot of Zimbabwes taken out of the country.

They'll get bail and next court appearance they'll be a no show like those guys in the cable theft case, this country is a joke. 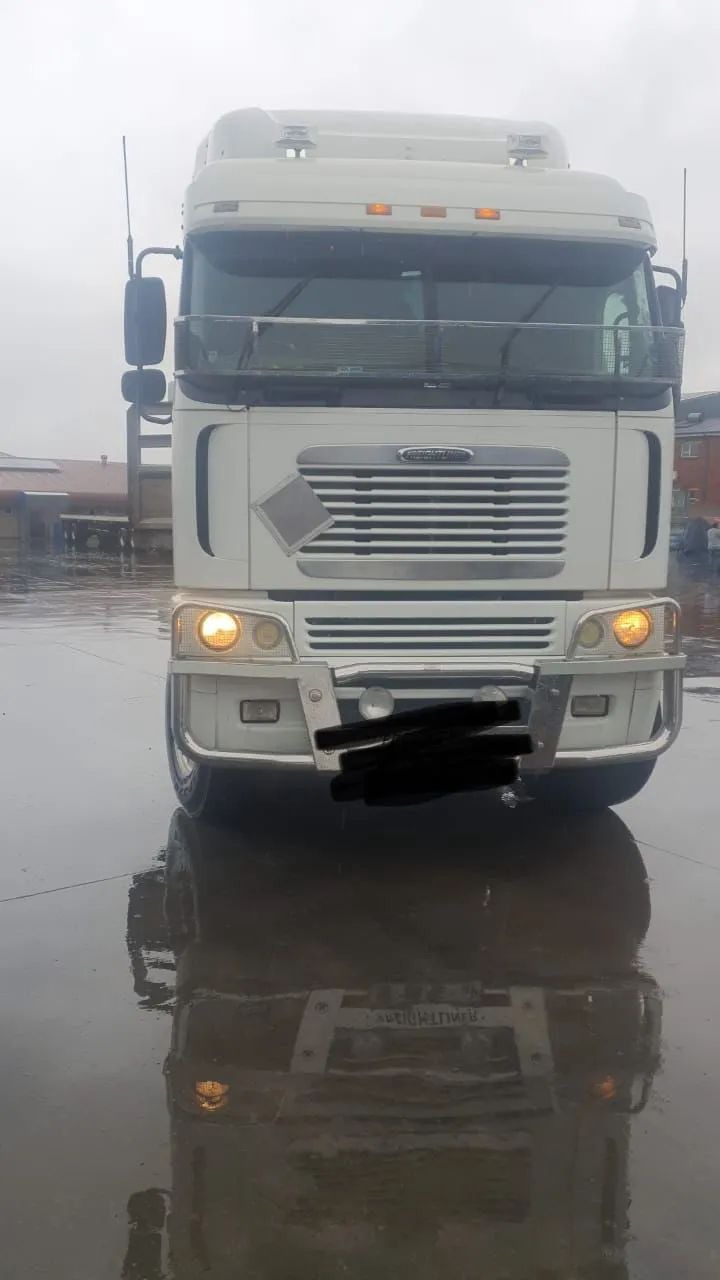 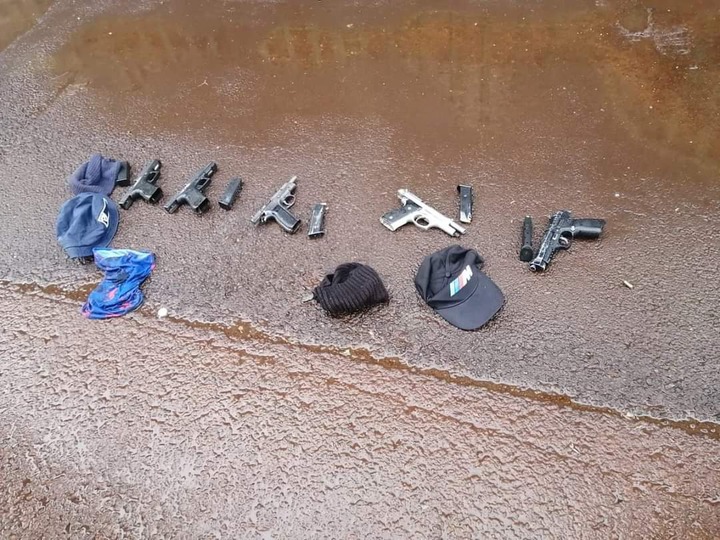 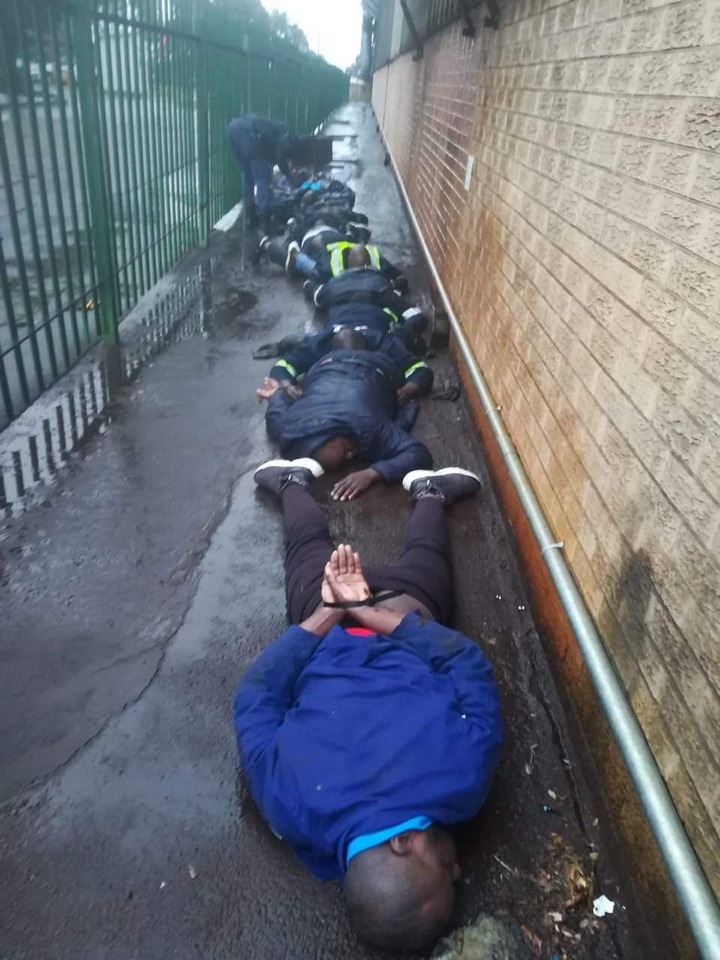 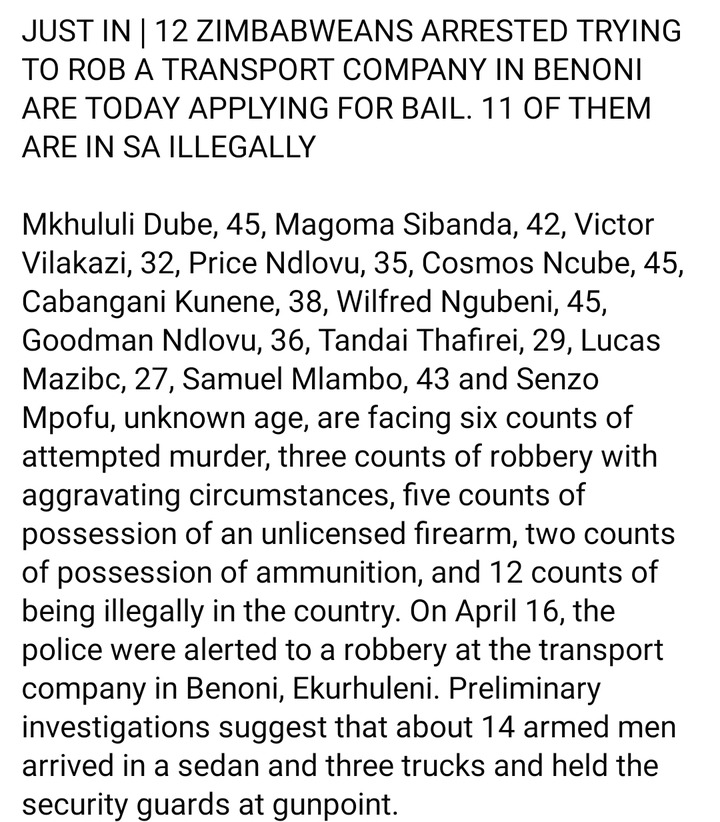 Am SA Indian Girl explained why she loved Black men on Facebook. Is she right. Opinion.

5 Ways Not To Stay Single

Generations - it is the battle of the bulls