Sexual, physical, mental, and financial harm that is inflicted in public or privately might be considered gender-based violence. Threats of violence, coercion, and manipulation are also included.

An individual, 36, has been detained in relation to the murder of Aviwe Mkhosi.

On Monday, August 1, the 15-year-body old's was thrown in a wheelie at a residence on Sagwityi Street in Crossroads.

On August 9, Women's Day, the culprit was reportedly apprehended in New Crossroads.

Sgt. Wesley Twigg, a spokesman for the provincial police, stated that the suspect will show up before the Athlone Magistrates' Court once charged.

The locals and community organizations have applauded the arrest.

The arrest was hailed as a success for the victim's family and the Nyanga community by Dumisani Qwebe, secretary of the Nyanga Community Policing Forum.

"We commend the cops for their excellent work. The Nyanga community will watch out for the offender's court appearance. We are there to assist the family of the deceased. We'll ask the judge to deny the offender bail. He should rot in jail, Qwebe stated.

He stated that although they are saddened by the loss, they are also glad the offender has been caught. According to Qwebe, "We are planning to sign a petition that will force the court not to grant the culprit bail."

It is pretty sad that there are people who still do such things and feel like it is normal, only an evil person could do such a thing, to be able to assault such a young child , I mean she had so much life ahead of her and she didn't deserve such a tragedy to fall on her, this should be a wake up call to all the man to stand up and protect your kids, it doesn't have to be your own. 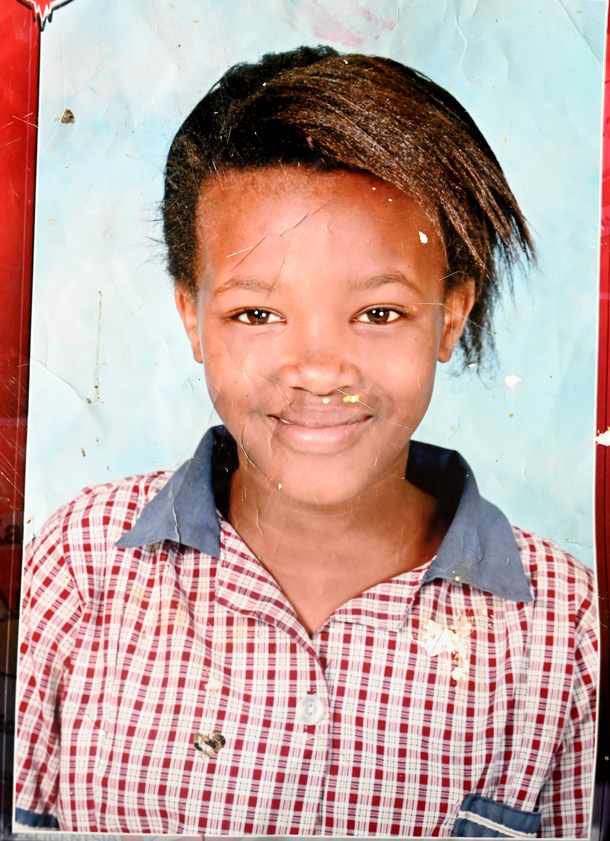