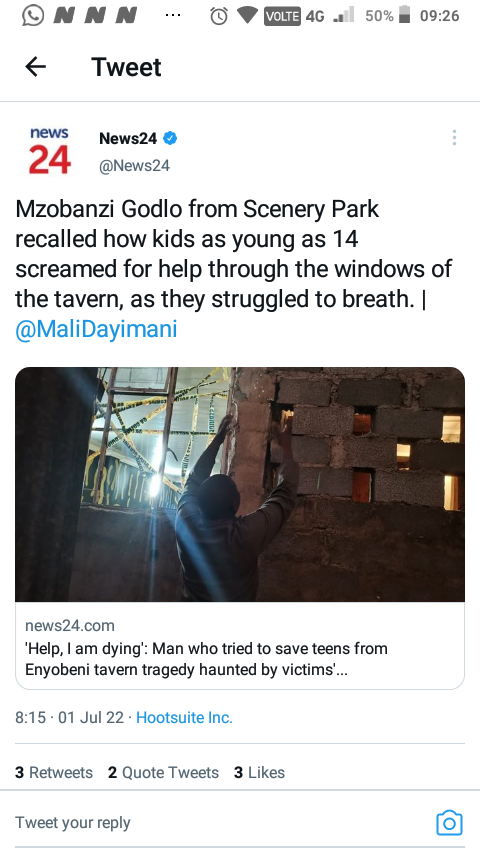 East London man rescues six teens from Enyobeni bar where 21 died Sunday. The dad said the youngsters were screaming and having breathing problems.

An East London guy who saved six youths from the Enyobeni bar is tormented by the victims' screams.

Mzobanzi Godlo from Scenery Park recalled how 14-year-olds begged for aid through the pub windows.

"I can't sleep. He still has flashbacks.

Godlo's house is next to the tavern, and he was in his yard early Sunday morning after his wife's birthday celebration when chaos broke out. said

The tavern shattered. A girl spotted me from an upstairs window when I got closer. Another girl pulled her against the window and cried, "Help us, bhuti, ndiyafa!" (I am dying). 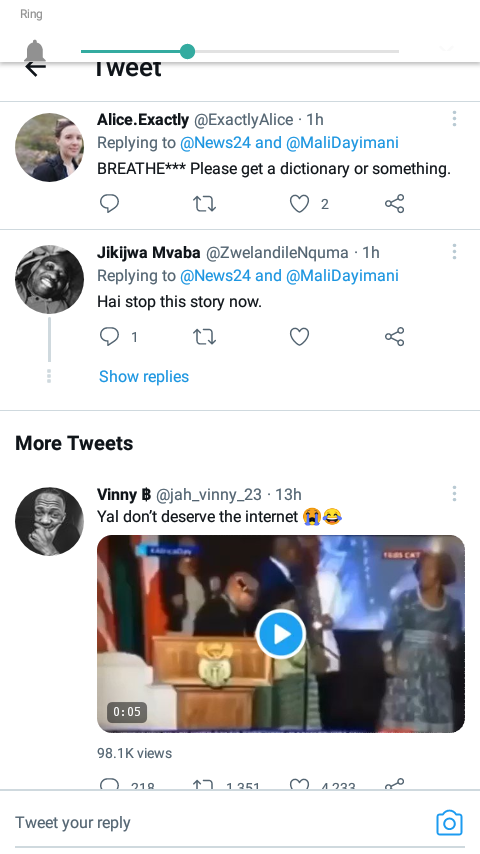 The girl said they couldn't breathe when I inquired what was wrong.

Smart Godlo found an empty 2-liter container, filled it with water, and threw it to the girls.

"They drank and cleansed their faces." What happened? I caught one screaming from the window. What happened to the rest?

Mzobanzi Godlo explains how he caught a female falling from a pub window.

He had to hurl the water bottle several times as additional kids screamed and complained of shortness of breath.

"I helped a youngster from the basement window. His friends passed him to me via the window during the chaos.

"I laid him down on my grass, drenched him with water, and performed CPR, pounding his chest continually," Godlo said.

When the youngster regained consciousness, he was relieved. 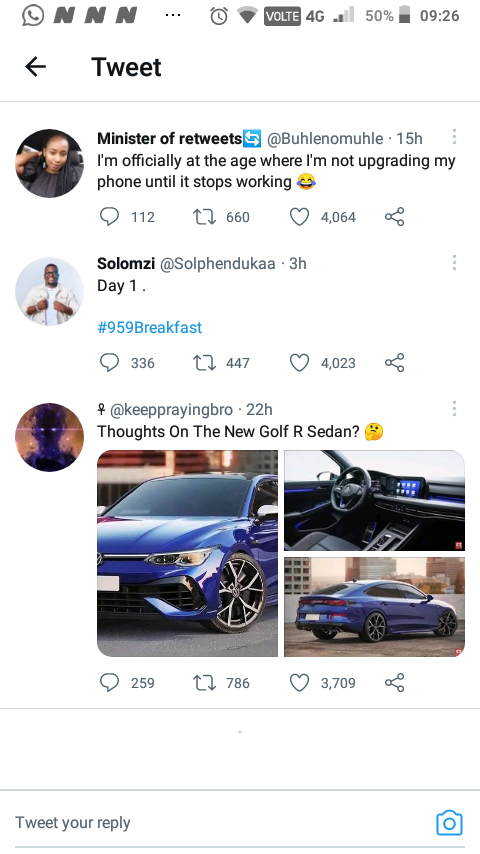 "I assisted him up to leave the yard, but he fell back down."

The boy couldn't walk since he couldn't feel his legs.

Godlo: "He stated other patrons stomped his legs in a tavern stampede."

We "jumped from the balcony" to flee a locked bar, survivors say

Police Minister Bheki Cele said a stampede had been ruled out. 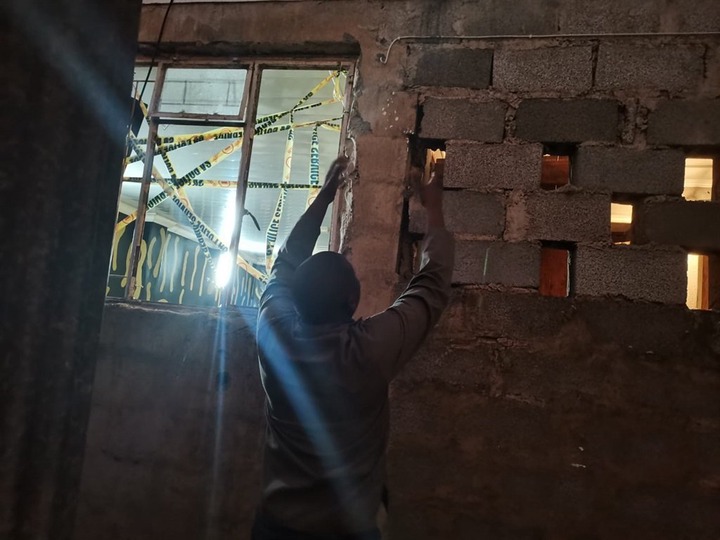