It looks the number of death of people who are being killed in KwaZulu-Natal is still rising. Political death seems to be not ending soon. Just last week ANC councilor was shot dead in KwaZulu-Natal . Ever since this month more than five political members were reported dead.It looks like the pressure is starting to get too much as we are just a week away from the local elections that are supposed to be held on the 1st of November . Just when we are left with few days away from the local elections political members more especially those who are campaigning are dying. 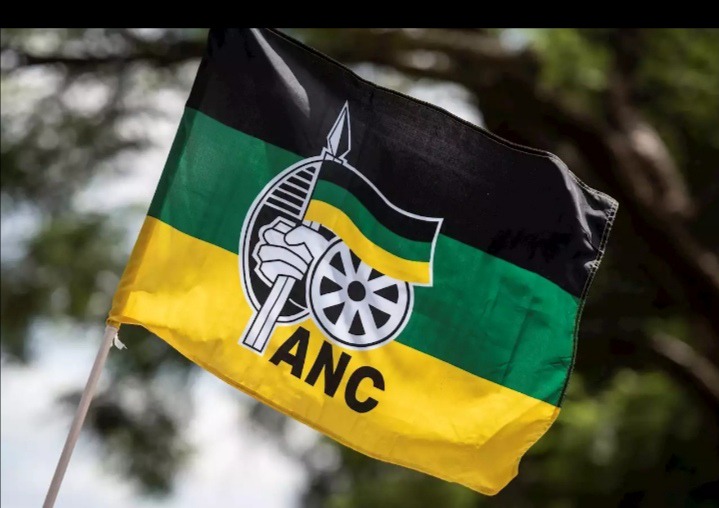 Yesterday another political member passed away after being shot when he was opening his office in Cato Ridge. Zibuse Mlaba who was the former deputy chairperson of ANC in KwaZulu-Natal was shot dead in public and confirmed dead at the scene. The 65 years old is said to have been a development activist and part of the contralesa delegation in 1989.He was a regent at Xwaximba clan in ward 11 of Ethekwini. 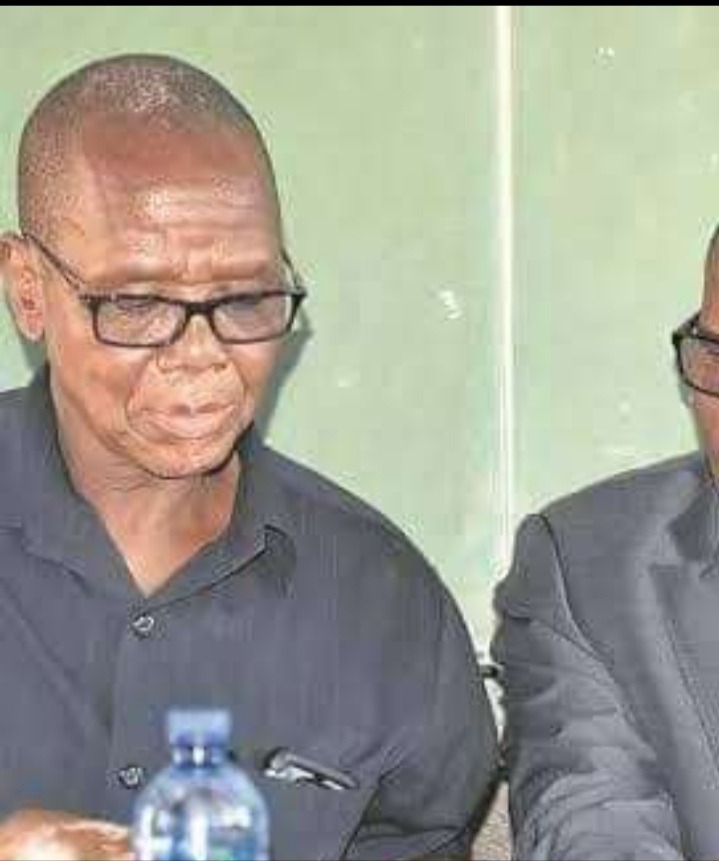 " We call on the police to do the right conduct speedily in getting the criminals who are behind this act. As we all know he was no longer active in the body's structure as he was coordinating development issues within his own community" said spokesperson Nhlakanipho Ntombela. 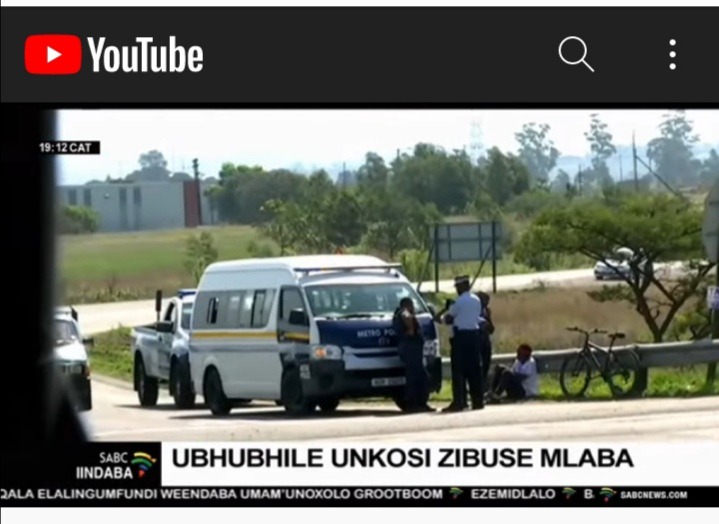 Details regarding the motive of his killing have not yet been revealed. The ANC have revealed how devastated they are by his passing. He was described as the selfless, humble and caring human being who uplifted the lives of many people in his community. He is going to be missed dearly. Friends and colleagues have started to send their condolences to the family. May his soul rest in peace. Share your views and follow for more news. 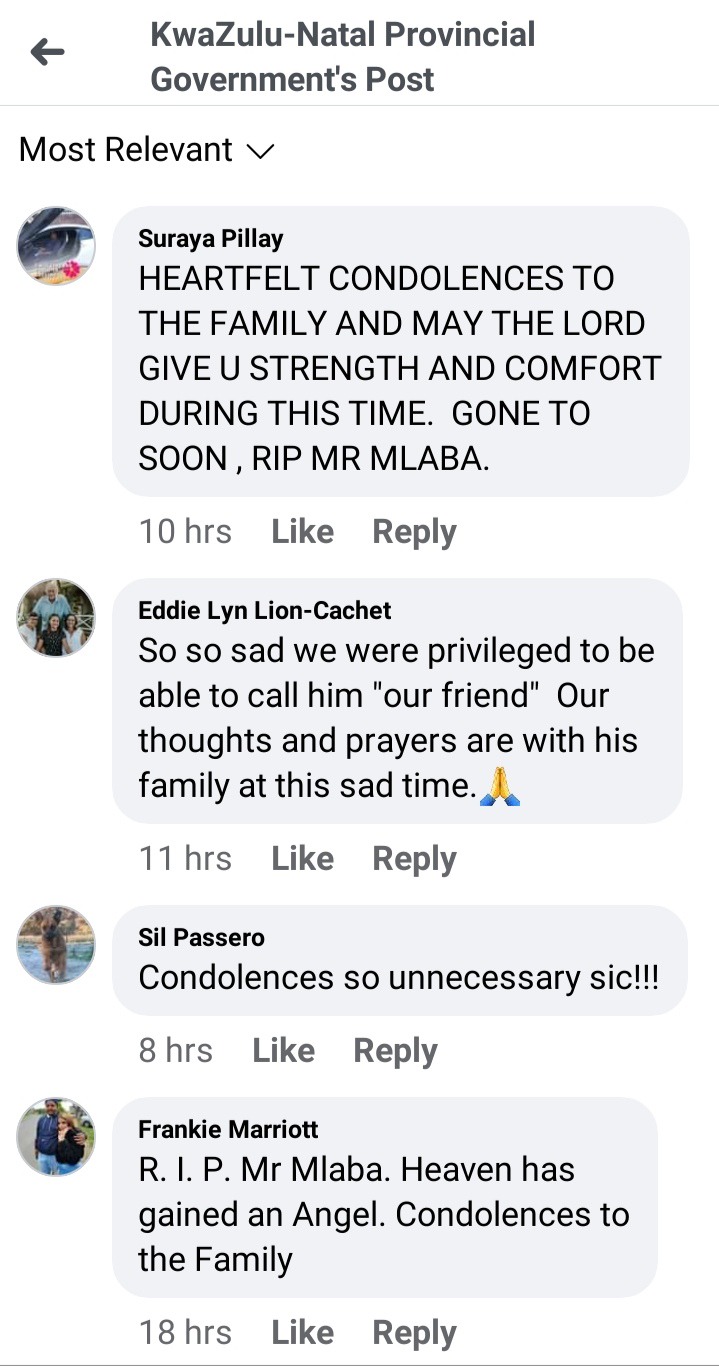