On Friday, August 5, 2022, at approximately 9:25 p.m., the SAPS Crime Prevention Unit executed a search warrant at premises on Flute Street in Steenberg. During the search of the premises, members found 100 bales of tikka and one 9mm round of ammunition. A 26-year-old suspect was arrested on charges of possession of drugs and unlawful possession of ammunition. The suspect is scheduled to appear in Wynberg Magistrates Court on Monday, August 8, 2022, in connection with the above charges. 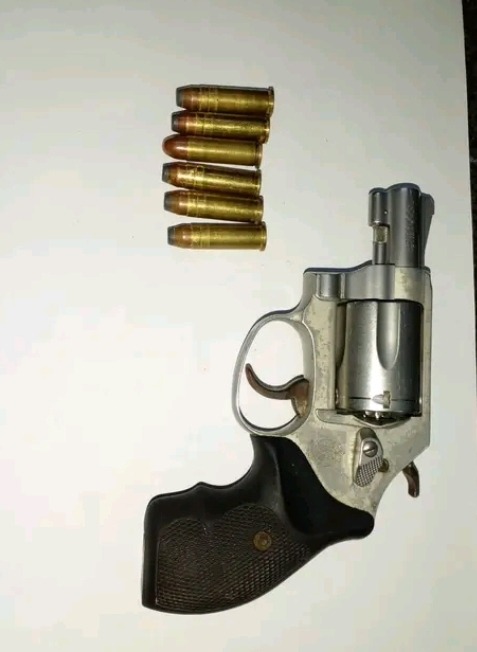 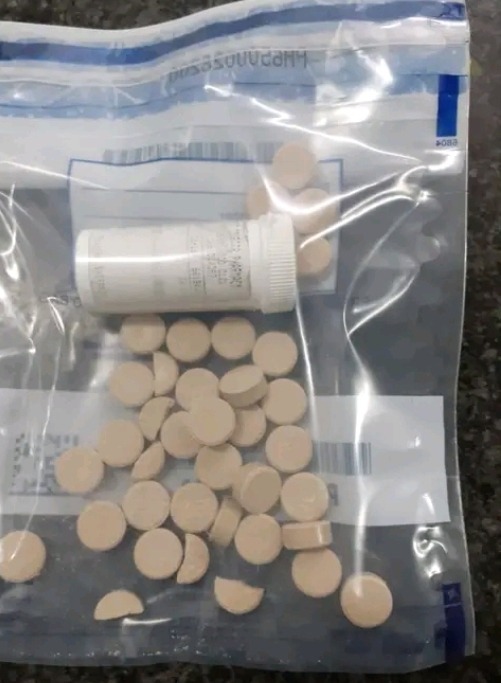 The Manenberg SAPS unit is deployed in an integrated manner in hotspots to combat gang violence through disruption operations, stop and search and monitoring information received from the community. 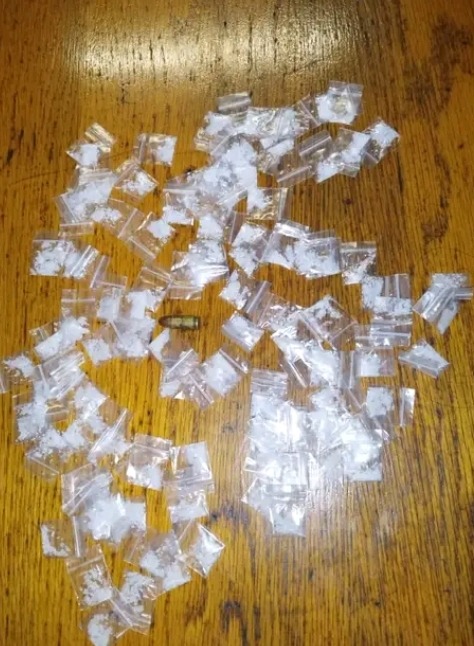 On Saturday, 6 August 2022 at 2.15 am, members of the Western Cape Emergency Response Team (WCERT) reinforced patrols in the Corrie Court area following an accidental mass shooting. They saw a suspicious male standing in Corrie Court and when they approached him they saw him throwing down some items. Upon closer examination, they found two 9mm handguns with sawed-off serial numbers lying on the ground. Upon searching the suspect, they also found two 9mm rounds on him. A fifty-two-year-old man was arrested.

In another unrelated incident, two women, aged 26 and 57, were arrested for possession of a 38 Special revolver and six rounds of ammunition. The arrests were made after the Manenberg SAPS Crime Prevention Unit investigated information about an illegal firearm at an address on Sutter Peak Road in Heideveld. The firearm was found hidden in a bedroom and both mother and daughter were arrested. The illegal firearm reportedly belonged to her boyfriend, who is a gang member.

At 16:00, the Manenberg SAPS Crime Prevention Unit acted on information at Longkloof Circle, Heideveld, and arrested a 34-year-old man with 30 mandala tablets and seven-and-a-half mandala tablets worth over R1 000 000.

All the suspects are expected to appear at the Athlone Magistrate's Court where they will be charged.

On Friday, 5 August 2022 at approximately 23:45hrs, a member assigned to rural flying unit N7 was on duty and engaged in patrolling on Dwarskersbos Road towards Elands Bay when he spotted a suspicious red Ford Bantam on its way to Dwarskersbos. The officer stopped and searched the vehicle. A Norinco pistol and six rounds of ammunition were found under the driver's seat. The 43-year-old male suspect was unable to produce a valid firearms license and was arrested for failure to produce a permit or license or authorization for a person carrying a firearm, possession of a firearm without a license, and possession of ammunition.

Woman shot during a brazen cash-in-transit robbery at the Pinewalk Centre in Pinetown; Kzn

Notice|| 'This Is What Was Spotted Heading To Beitbridge Border'