SAD || 14 Years Old Girl Did This To Get To 'Enyobeni' Tarven Without The Mother's Permission, RIP

A mother has been left people heartbroken as she struggles to accept the death of her fourteen years old daughter . As a parent she had wishes of seeing her daughter growing up into a successful woman. She never thought that she would be saying goodbye to her daughter so soon. A night of fun was sadly turned into a night of pain for a lifetime as she did not make it back home alive. She is amongst the twenty children who passed away at "Enyobeni" tarven found in East London. 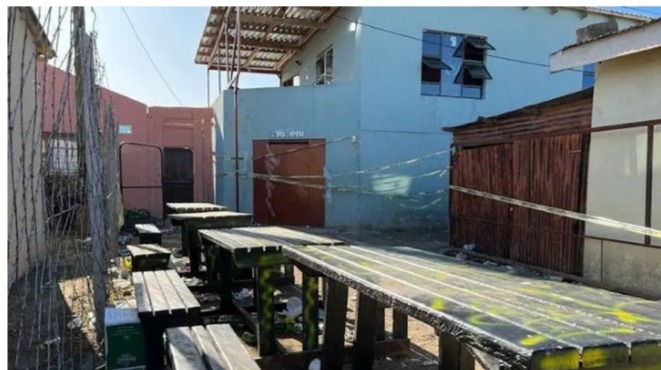 Twelve boys and eight girls aged between thirteen and eighteen were celebrating the end of exams at the tarven that was overcrowded by people. It was reported that they were exposed to poison. Apparently there was free food and alcohol and that is making people to think that this could be the reason why they got killed. It was said that there was a tear gas that led them to suffocating inside the tarven. 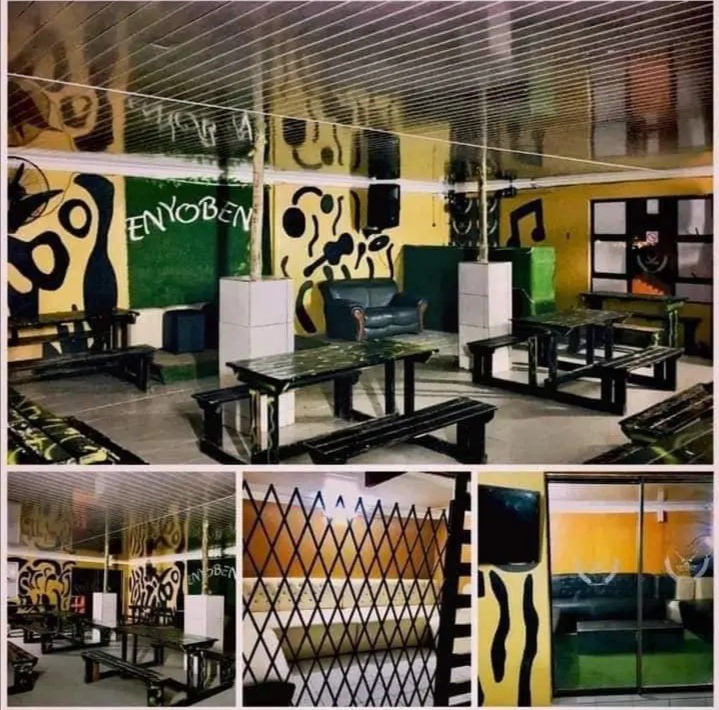 It is reported that while they were dying, bouncers did not give them attention and to the country it looks like they did this intentionally. It's sad that their lives had to end this way. People have been wondering why a mother would allow her fourteen years old child to be at the tarven. A mother has revealed that she was not aware that her daughter was at the tarven. Apparently she asked for permission to go there and the mother refused. Meanwhile the mother thought that child is sleeping, it turns out that she went out while the mother was still sleeping. 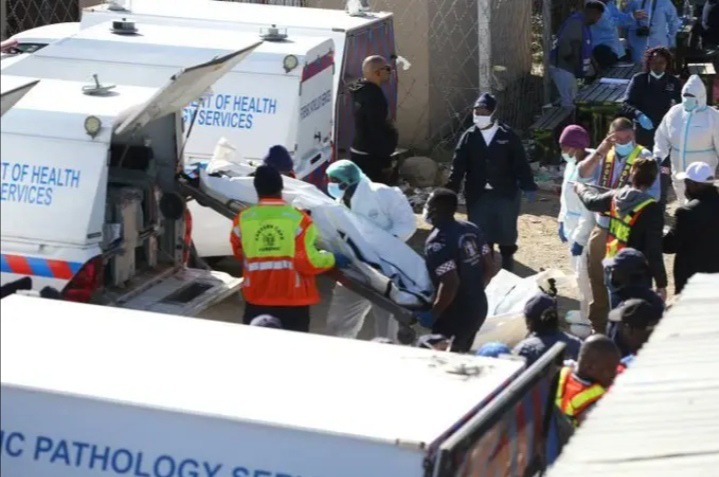 It was a shock to her when she went to the room and could not find her. Her world was shattered when she found out that her daughter is amongst those who died. It will not be easy for her to move with her life as she never thought that things would turk this way. It has been reported that the tarven has been shut down and the owner might be facing charges for selling alcohol to children. The country knows that underage children are not allowed bat tarven but he chose money instead of ensuring the safety of children. What is your take on this matter? Share your views on the comment section and follow for more news. 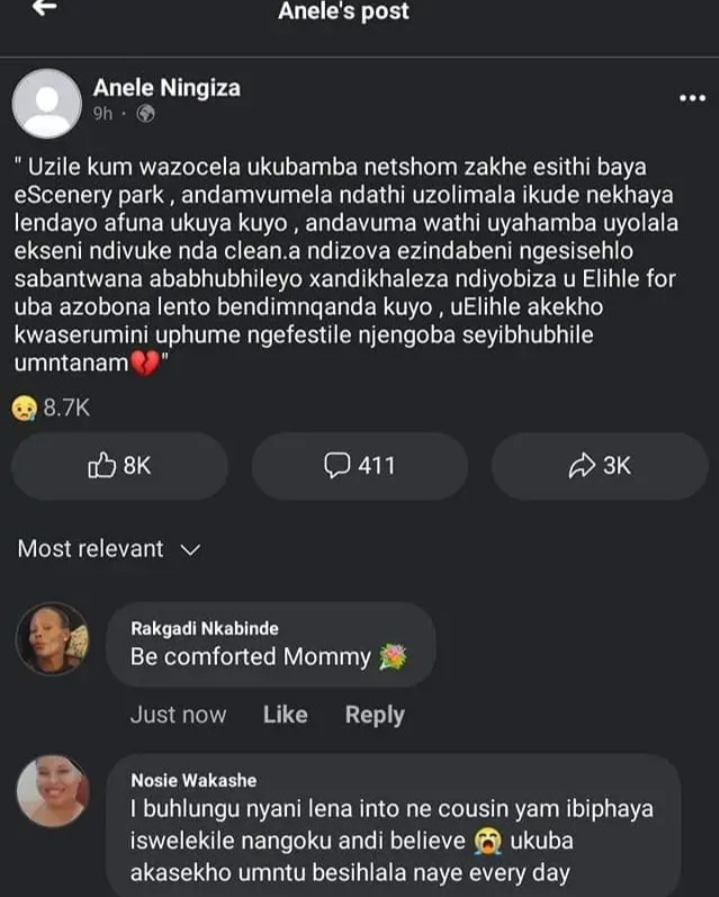 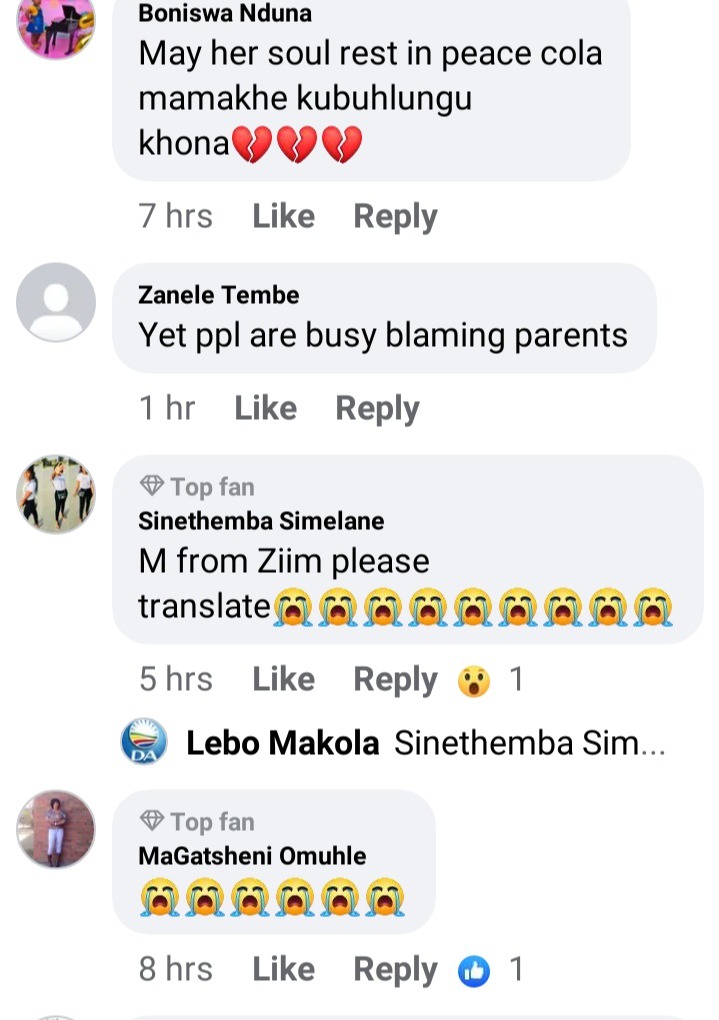 Lesbian weddings, have a look at the photos