The death of the younger people is on the rise and it is scary, a grade ten student was killed by a farmer and this deed is causing fear in the community of rural Glencoe in KwaZulu-Natal. 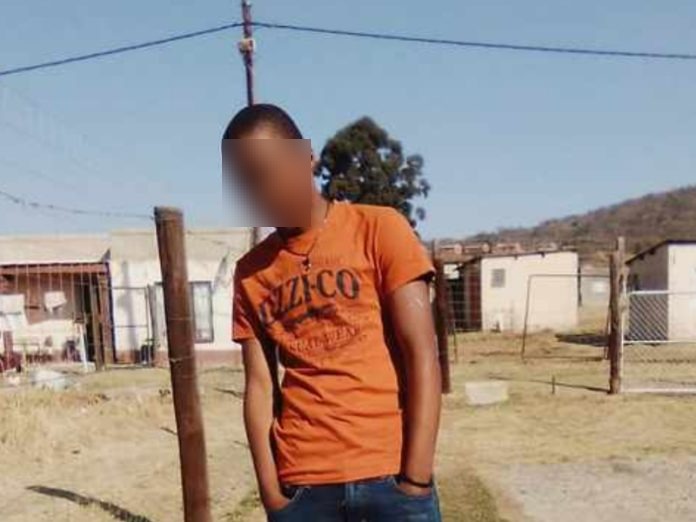 Quintile Dlamini (pictured above)was shot and killed after his family cattle were driven through the farm which is a trespassing according to the farmer's rules. The cattle were detained by the Simpson family, later on, Qiniso went to the Simpson family farm accompanied by his friends and requested the farmer to let go of the animals. After Qiniso was shot another community member who accompanied Dlamini managed to escape the bullets when the farmer tried to shot him as well. 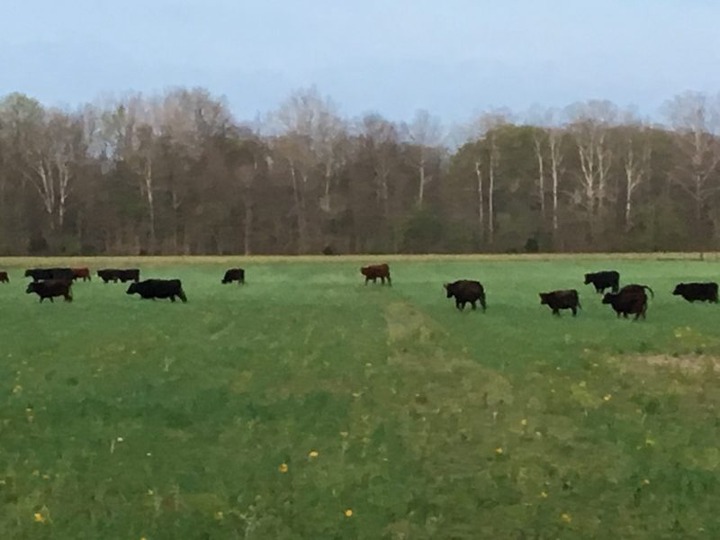 Lindokuhle Dlamini a brother to the deceased said the man who managed to dodge the bullet managed to disarm the farmer and he took his gun to the nearest police station. The community of Glencoe is terrified that if Simpson is granted bail he will come back and finish them. So far they thanked the police for their quick response and the fact that they managed to keep him in the police cells. The unfolding events were terrible to the whole community of Glencoe and they were angry. 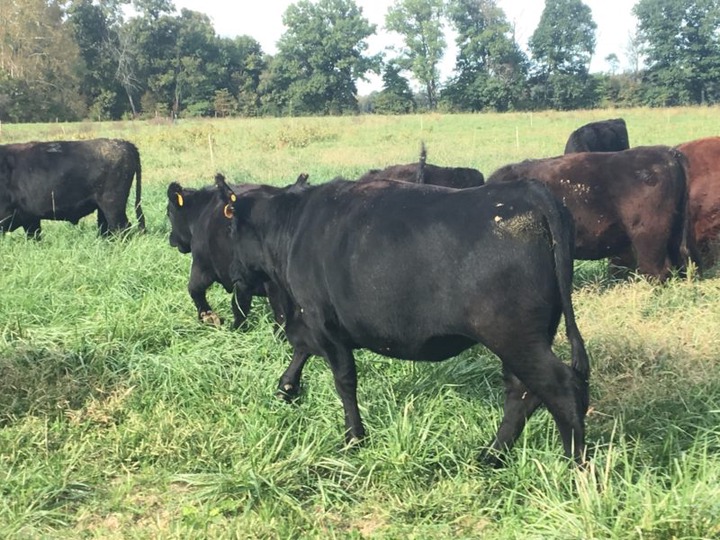 As for the Dlamini family, they are finding it hard to accept the death of their child, the deceased was young and looking brightly in his future. They wanted him to be something big in life but now their dream for him has been cut short. Dlamini's believes it will take them a long time to forget the incident and the death of their son and now they want justice to be served.

KwaZulu-Natal police spokesperson Colonel Thembeka Mbele a managed 68 was arrested and the suspect was charged with murder. The farmer will appear at the Glencoe magistrate court soon. Killing people in cold blood is not acceptable, usually, a person with a gun is allowed to fire warning shots in the air to chase away anyone he or she may believe is a threat to them. But shooting someone knowing their reasons to be there is something else. If he trespassed his farm surely they were a way to punish him that shot him dead. 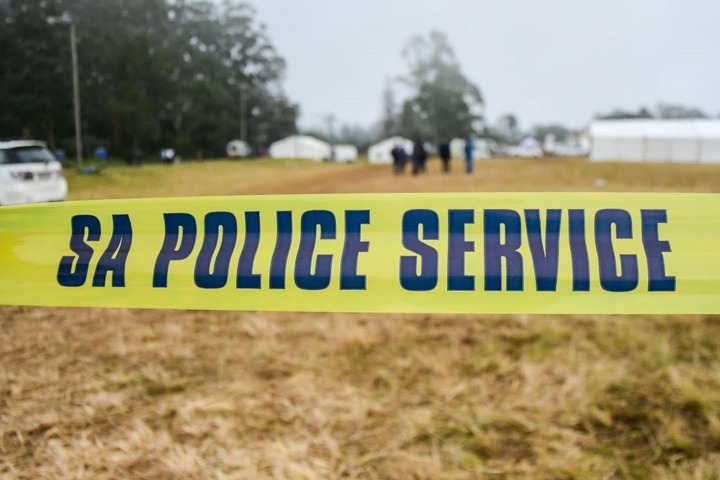