The end of South Africa will be in the hands of foreigners busted Two suspects in possession of silver jaguar that was reported stolen, the suspect were already taking the vehicle to Mozambique but unfortunately they got busted before they could get it over.

Mpumalanga vigilance displayed by Kamatipoort K9 unit while conducting patrol on the N4 at Hectorspuit for crime prevention, the officials recovered the brand new jaguar that was stolen days ago and it resulted in the arrest of the 34 and 42 year old suspects. 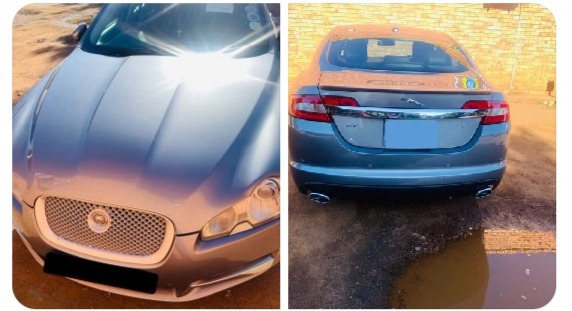 The officials of Kamatipoort usually catches suspect trying to smuggle out stolen vehicles, using the Kamatipoort road to the neighboring country.

The victim believes that his car was targeted for some time now, he stated that on the statement given to the police when he reported the case. He was devasted when his brand new vehicle was stolen, I was shocked how they managed to start the vehicle without the key says the victim.

It is alleged that the gang work with top IT people who can crack code of vehicle, first the vehicle is advanced in terms of its technology but already criminals have a way to open and be able to start the engine. Said Victim

A job well done by the official that were able to recover before the vehicle wS smuggled out, after being caught the suspects attempted to bribe the official but South Africa law enforcement are to determined to fight crime and to serve the people of the country. 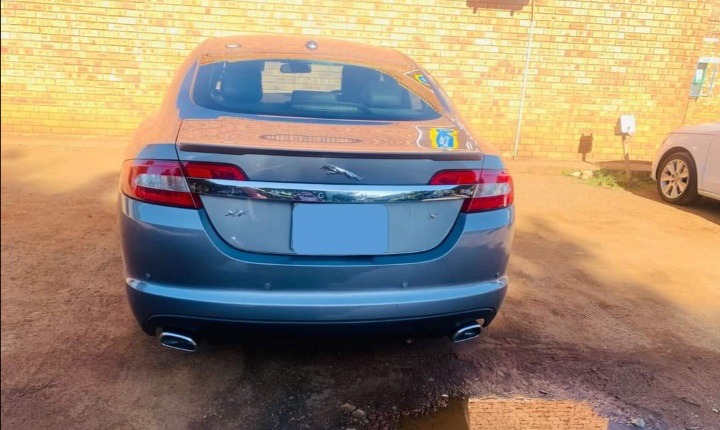 The suspect where immediately apprehended to the SAPS, one of the Sergeant gave the owner a call to give the great news about the recovery of his vehicle.

SAPS spokesperson authorized the patrol is impressed by the work done to ensure that people are safe, together with their property.

Stop Wasting Money On Feeds, Instead Use this method to help Your chickens Grow Faster and healthier