The law enforcement and tracking companies working to recover stolen and hijacked vehicles know that a lot of the cars that are hijacked are stripped or smuggled out of the country to neighbouring countries.

The police including border patrol officials have recovered countless cars that had been hijacked and stolen as they're being transported out to neighbouring countries.

The operations of the people involved in the hijackings and stealing of cars involves using various ways in order to cancel suspicion by disguising cars that have been stolen and hijacked as goods, in one example there was a time where a car was hijacked and was being smuggled out of the country covered by traditional brooms so that law enforcement will not be able to recognise that there is a car inside. In this crime the criminals had put stolen cars in a truck which was transporting cars to Congo so that it won't be detected that they are stolen cars among cars which were being transported out of the country, but the track company was able to work with officials to discover that the cars which were in the the vehicle which was transporting cars to Congo were stolen cars. 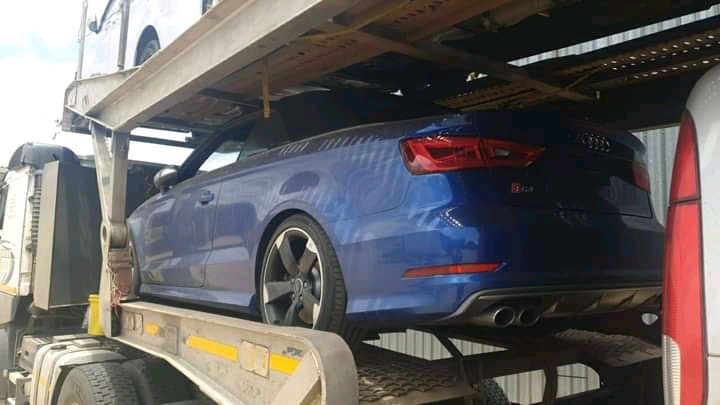 The police and the tracker company worked and tracked cars which had been stolen, a Volvo XC60 was recovered at the beitbridge border post in a truck which was transporting vehicles, the truck was heading to Congo the company tracker also elected officials to check vehicles that were in the transporting truck and they also recovered a Audi S3 which was stolen and being smuggled out of the country in this truck which was transporting cars, the truck driver was arrested at the point of exiting South Africa at the border post.

Top Five Most Dangerous/Deadliest Terrorist Groups In The World, See No.3

The causes of brown spots and dark skin.