Woman gets murdered by german boyfriend

It has bee reported by new24.com that an Eastern Cape woman was murdered by a 49-year-old man. Whom was discovered to be her boyfriend, on Monday in Ginsberg. 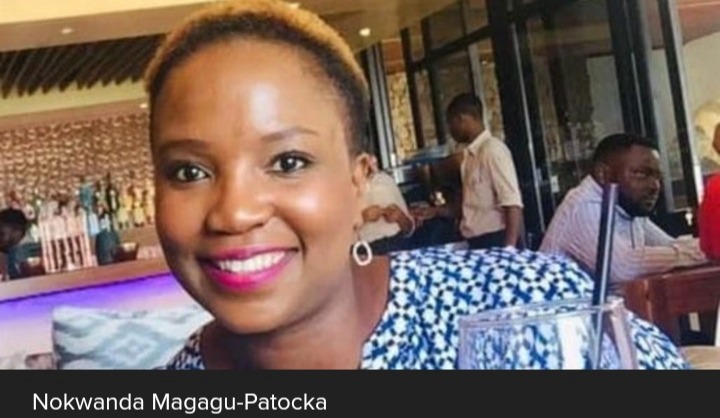 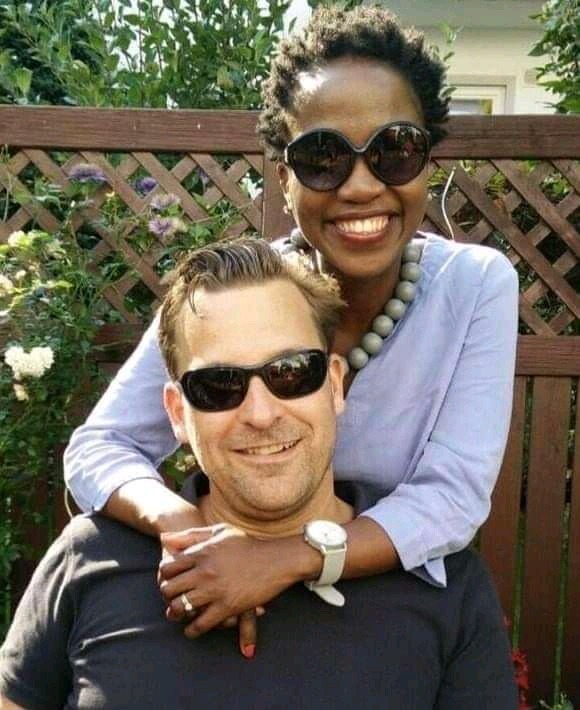 The woman's name is Nokwanda Maguga-Patocka. Her estranged German-born husband was expected to land in South Africa on Wednesday from Russia.

The suspect was expected to appear in the King William's Town Magistrate's Court, in the Eastern Cape, on Wednesday for her murder case. We're all wondering how this may have happened or was she kidnapped, well it turns out that they've been together for a few years. Hectic right.

She was a business woman offering catering and events management. It is alleged that they've separated before.

Nokwanda Maguga-Patocka, 44, was killed on Monday. Allegedly, she was murdered by a 49-year-old man she had recently started dating in Ginsberg. Her family described her as a loving and caring person.

It is also alleged that Nokwanda was having a heated argument with the accused in from of a nine year old, which concerned the family. As the argument got more intense, the accused started assaulting her. She was them able to escape and ran a few meters before he got a hold of her and murdered her.

It is absolutely saddening to realise that our country does not better itself when it comes to gender-based violence. Instead, the records are piling up and our government pretty much does nothing about it. Even worse, victims get affordable bail and light sentences. Which is no justice to the victims nor their families. Do you think the justice system does enough to protect it's people and give justice? Comment your thoughts below!