Some time ago, Fikile Mbalula became the center of attention in South Africa when a white man reportedly called him a "Fool". On social media platforms particularly on Twitter many South African people debated and dissected about this subject matter.

However, a picture of Fikile Mbalula standing next to the man who reportedly called him a "Fool" has re surfaced on Twitter. The pictures appears to have not only left ordinary South African people astonished, but many well known personalities in South Africa who are on Twitter also appears to be shocked by the pictures. 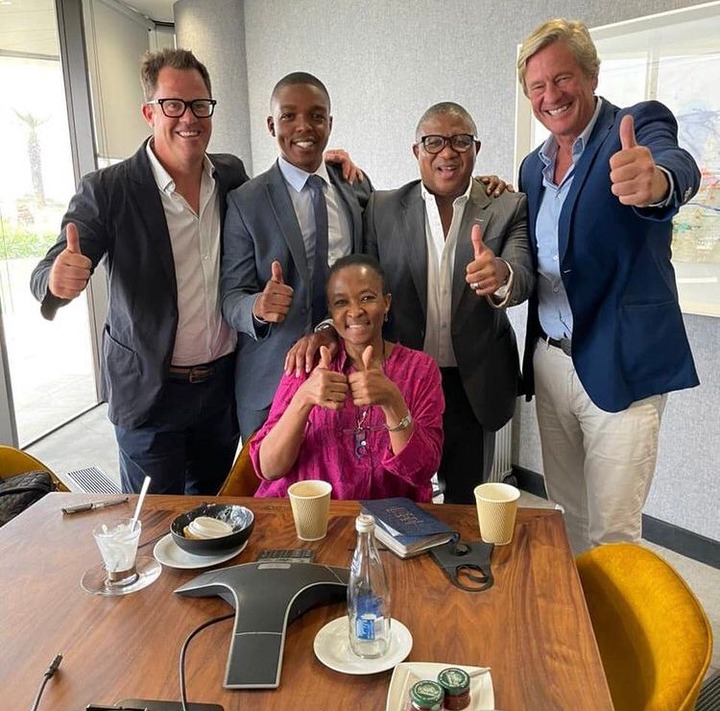 The likes of Matshela Koko and many other well known personalities in South Africa reacted to the picture. However, quoting all what people have said will take forever to enumerate here. What can be said is that people were rather surprised by the picture.

"This is the guy who called Fikile Mbalula a fool" 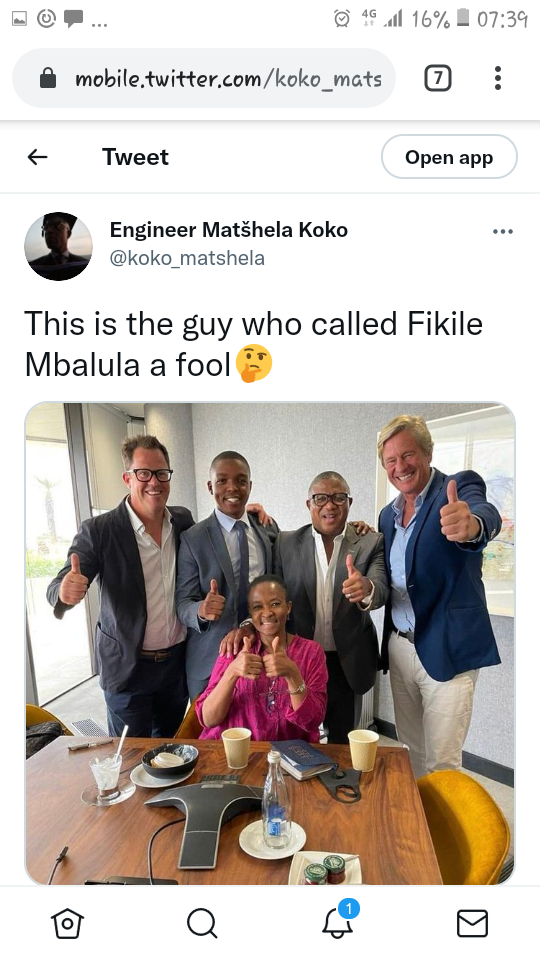 As already pointed out above, another person simply reacted by tagging Fikile Mbalula on his official Twitter account and posed the following to Fikile Mbalula "What was the occasion here? Everyone looks so happy" 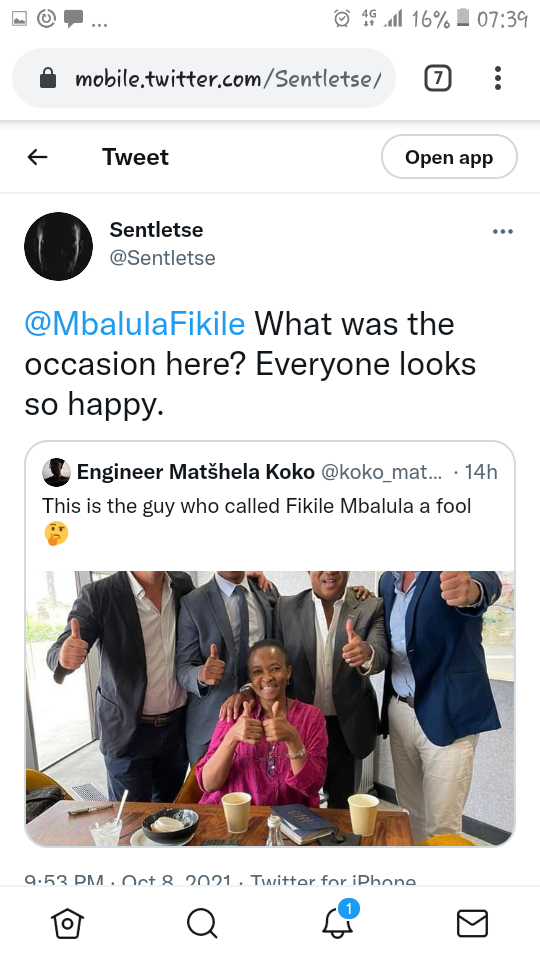