Check Out List Of Women Who Killed Their Own Boyfriend/Husband And Does Not Feel Guilty About It. See Names

Mzansi has been under the attach of man killing woman. We have seen many woman being abused by their own boyfriends and husbands. When a man kill women, the whole country will go on strike. When woman kill their boyfriend they say it's self defense after being the victim of gender-basedviolence. We have recently heard story of a young lady Namhla who recently got killed by her boyfriend. 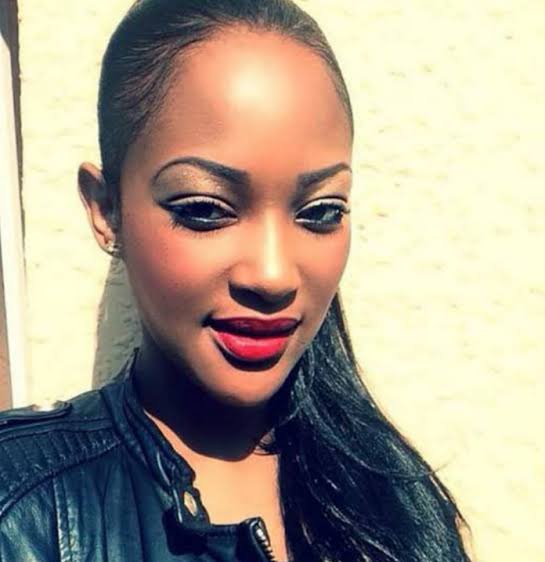 Woman have strike back. They are tired of man taking advantage of them. Here we have Sindisiwe Manqele who killed her boyfriend and sentenced for 12 imprisonment n 2015 and we have Rosemary who killed six members of her family and does not feel bad about it. The shocking part about Rosemary's case is that she did not feel any pain when she was still killing her boyfriend who was the father of her child for insurance payouts. 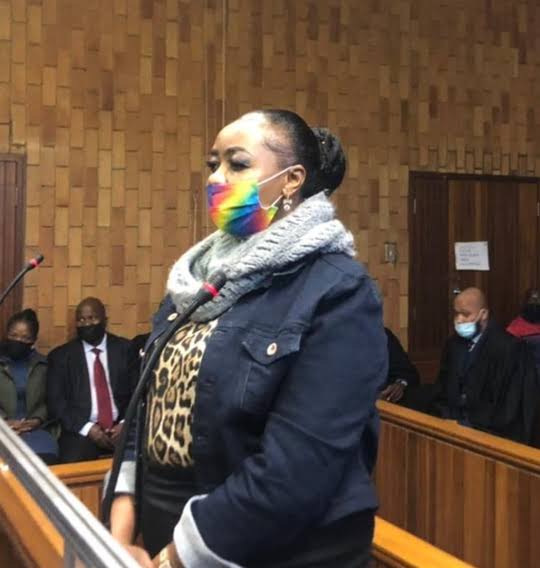 Nomia Rosemary has been sentenced to life with no parole in prison. Even when she is in prison she still continue to kill people who are under the investigation of her case. It's seen like the womna has no feelings at all. It was recently revealed that she has been going on court again on the other case which it is said that she killed two police officers in Tembisa Station.

We have a woman who killed their boyfriend as a self defence. Mzansi were left in shock after hearing about a young and beautiful lady who killed her boyfriend. Sindisiwe Manqele has been making headlines since it was released that she is out of jail on parole. 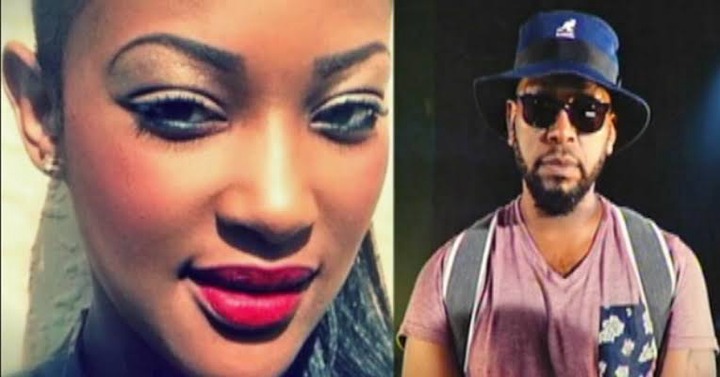 Sindisiwe Manqele is said to have killed her boyfriend Flabba in 2015. The Department on Correctional Services have let her go on parole after serving 6 years jail time. Sindisiwe Manqele was in a relationship with the musician and Skwatta Kamp member popular known as Nkululeko 'Flabba' Habedi. She stab him to death and she was sentenced to jail for 12 years. Now she is out and it is said that the family of her Flabba has forgiven her.

What us your thoughts about this two woman?