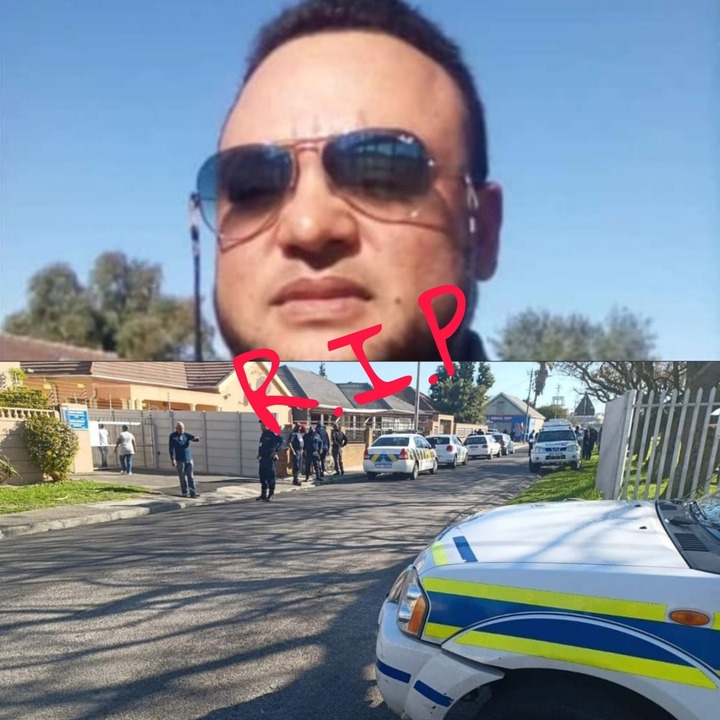 A South African Police Services officer was gunned down at 40 Victoria Road Parow he was allegedly shot several times around his whole body and he was also shot in the head earlier in the day, it is alleged that the perpetrators of crimes were pulling off a robbery at the premises in the area when the police were alarmed about their actions so the officers drove very quickly to the region. 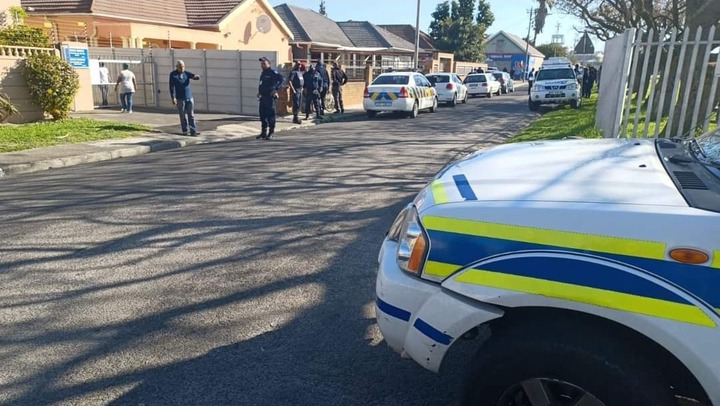 Hitting one in the head and the torso, it is unclear if the officers were not wearing full bulletproof which is something that most of them have learnt to do as part of their police uniform.

Apparently the getaway car was a Black Mk1 Golf No registration number was not given at this time last know direction Voortrekker Road, the suspects are heavily armed and the police are warning ordinary citizens from trying to approach the perpetrators of crime. 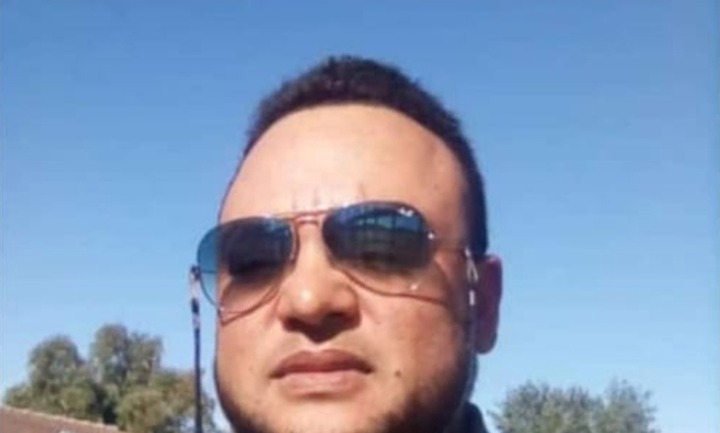 If the police are not safe where they are how can we be guaranteed that these individuals are going to manage to be imprisoned, because as we speak the police have a backlog from many years ago and they still struggle to deal with their problems.