Watch : 4 Zimbabwean Robbery Suspects Attack A Man & Break The Windows Of His Vehicle

By Heist.money (self media writer) | 16 days ago 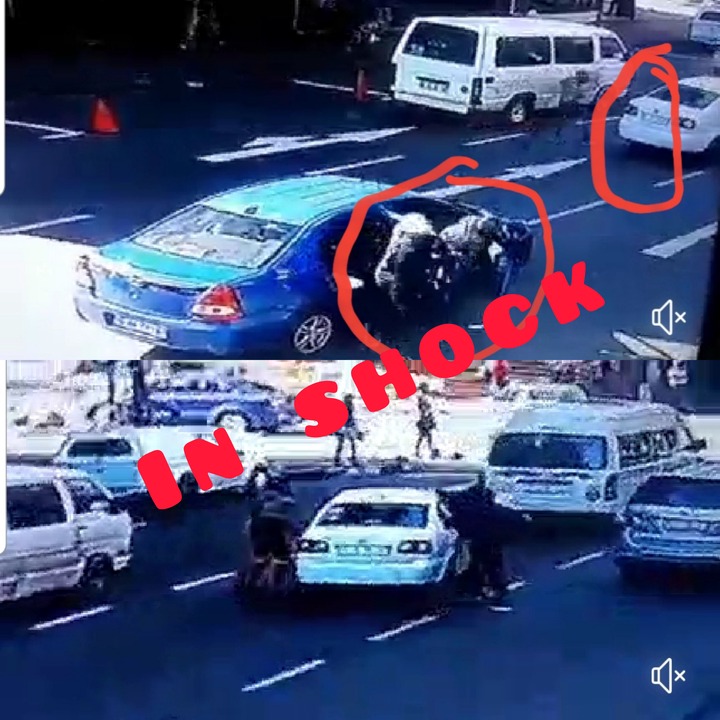 The video shows an incident where a group of men travelling in a blue vehicle are chasing a victim/s travelling in a white vehicle, the incident took place in claim St and esselin, Hillbrow. The suspects drove fast approaching the direction where the victim was going, the victim tried to evade but unfortunately when the robots closed the car in front of him stopped so he couldn't overtake it and evade the suspects. 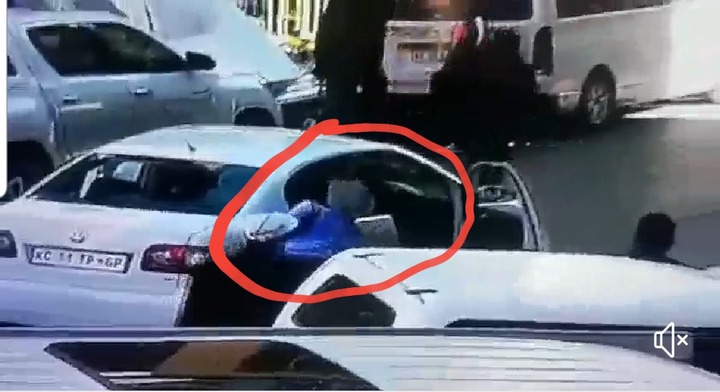 The suspects then got off their own vehicle and ambushed the victim, they destroy this car by hitting the windows and other parts leaving it unrecognisable. The victim tried to get out of the car in fear as the suspects were not stopping at any point and kept smashing the windows, community Members got fed up and intervened. when does aspects were preparing to evade the scene and get inside their car, people started running after them. 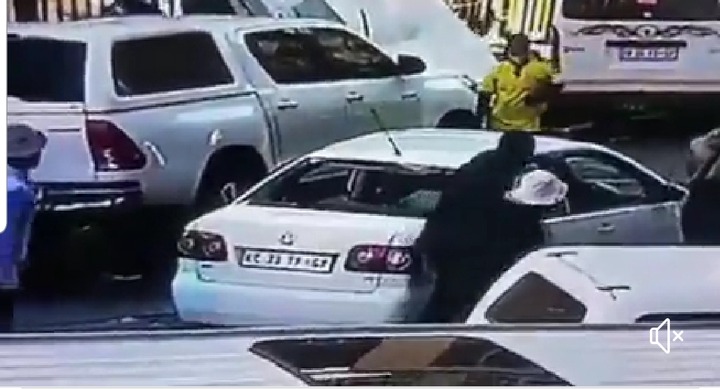 From the look of things you would swear that the suspects were after the victim whom they knew or there could be something that could have happened between them, because they did not steal anything from him but ambushed him. There is also a possibility that the victim is innocent, and could have just messed with one of them then they decided to just gang up on him and attack. 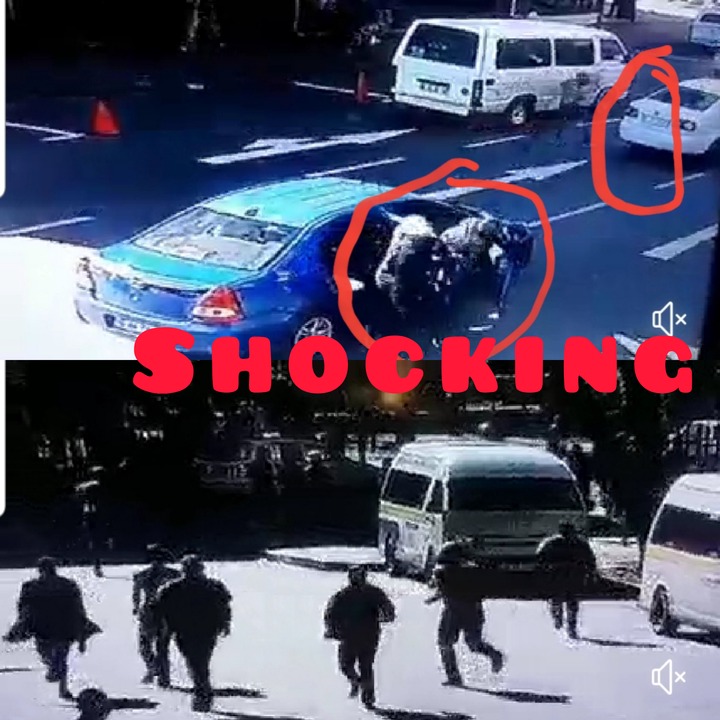 Mob justice isn’t allowed but when criminals are killing an innocent person, people cannot just sit back and watch and that is why most of the times they gang up as a community and beat up the suspects. As you can see even this incident police are nowhere to be seen and these criminals are just doing as they please meaning if community members did not take any action, the victim would have been killed. So as much as this is wrong, it also served the right purpose.

Memes that will make you chuckle

Look at these trending summer MEAT trousers that got people talking | OPINION.