This was during ANC NEC meeting which was at first set up to examine about the quarantine votes of the Ekurhuleni local gathering which was held recently.

Tony Yengeni and Zweli Mkhize are said to have expressed that the issue of isolation votes in Ekurhuleni ought to be left to be addressed by ANC Gauteng territory as the party had major problems to examine concerning Ramaphosa's contribution in tax evasion and furthermore the state catch commission report.

While other ANC pioneers additionally upheld the call by Zweli Mkhize and Tony Yengeni, it is perceived that ANC public director Gwede Mantashe rushed to stop endeavors to guide the gathering towards the Phala outrage.

Mantashe supposedly let the gathering know that the main six were ordering a report that would be alluded to the NEC. Partners of president Cyril Ramaphosa anyway contend that what Zweli Mkhize and Tony Yengeni did were endeavors to embarrass Ramaphosa over his Phala outrage.

Pundits refer to that Gwede Mantashe is just shielding Cyril Ramaphosa as he realizes that he has own crook issues to manage and is one of the ANC heavyweights who was suggested for additional examination by Raymond Zondo.

Paul Mashatile then again is peering toward the appointee president position, and is purportedly protecting Cyril Ramaphosa with the goal that he can stay in the right group of ANC.

The ANC NEC meeting anyway demonstrated a certain something, that the middle isn't holding and that Cyril Ramaphosa despite the fact that he wins a subsequent term, he should manage a ton of issues. 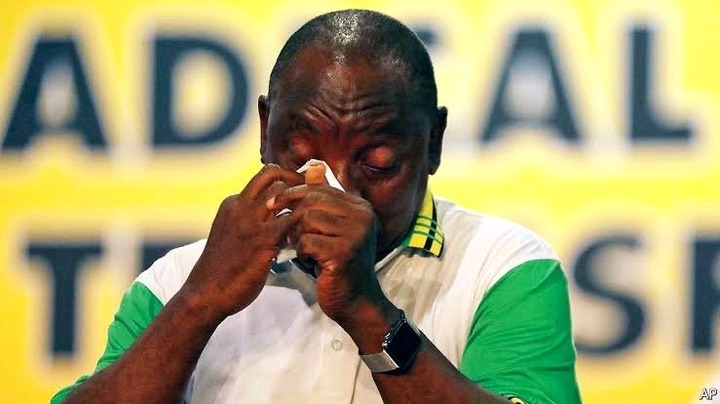