17 People Have Sadly Died In The N1 Limpopo Accident. 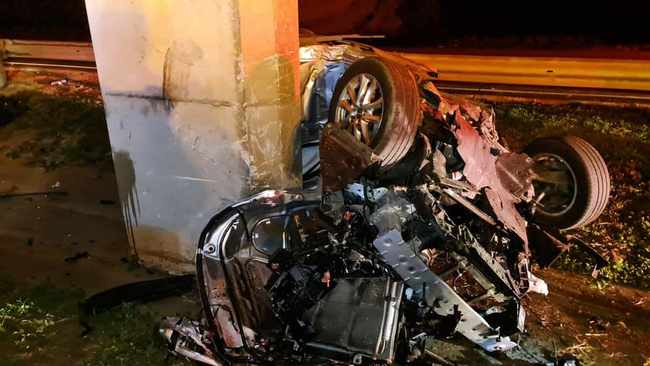 PRETORIA – At least 17 individuals were killed, while eight others got away with wounds, in a head-on impact including a 22-seater transport and a Toyota SUV on the N1 close to Mookgophong exit ramp in Limpopo on Tuesday night.

Commonplace vehicle experts in Limpopo said it is claimed that the driver of the Toyota SUV failed to keep a grip on the vehicle because of a burst tire and impacted head-on with the 22-seater transport.

"The transport burst into blazes and 17 tenants caught inside, including the driver were scorched to death. The driver of the SUV was likewise killed on sway. Eight individuals made due, six are truly harmed and two got away with minor wounds," said Limpopo Transport and Community Safety representative Mike Maringa.

In the mean time, Limpopo Transport and Community Safety MEC Mavhungu Lerule-Ramakhanya has sent messages of sympathies to the impacted families and wished fast recuperation to the survivors.

Lerule-Ramakhanya has by and by begged drivers to review their vehicles before they leave on travels.

She said: "worry that a large portion of the lethal mishaps covered the N1 have a typical reason".

Last month, as traffic increased enormously on South Africa's expressways on Christmas eve, no less than five individuals were killed and two others basically harmed in a head-on impact on the N1 south close to Middelfontein in Limpopo's Waterburg District.

Lerule-Ramakhanya was at the scene and affirmed the terrible accident which made the N1 be shut between the Kranskop Toll Plaza and Middelfontein.

"It is claimed that a Toyota SUV got a tire exploded and impacted head-on with approaching Mini Cooper and a Hyundai SUV. Four individuals were killed in a split second on sway and the fifth passed on while heading to the clinic," said Lerule-Ramakhanya at that point.

"Four of the perished were in the (Toyota) Avanza and the fifth casualty was in the Mini Cooper."

Vital Signs that your partner is controlling and Manipulating you.