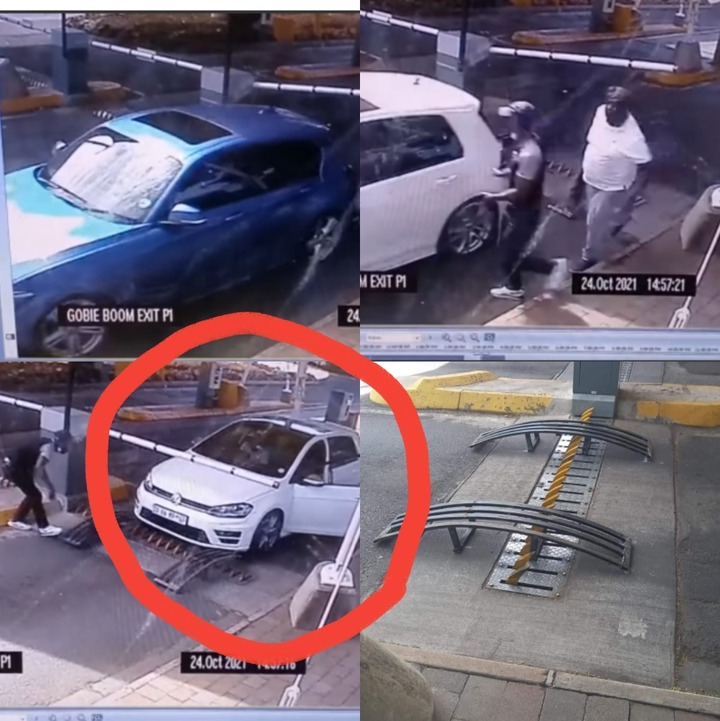 The video footage shows an incident where an unknown number of suspects stormed the Meynlane in Pretoria and they were planning to pull off a jewellery heist, and what has been gathered from the witnesses on the scene the suspects did in fact succeed in pulling off this robbery.

The police officers were as always late to arrive to the scene, by that time the suspects had already made off with the goods that were stole from the jewellery store.

The unknown number of suspects arrived in about three vehicles that they used to perpetrate the heist and it seems like they were very well prepared, because they even brought the tools that they used while they were getting through their boom gates to avoid the vehicles from getting punctured.

They used some kind of objects which created a bridge for the vehicle to get over the spikes, this is something that is seen as a very smart thing to do especially coming from the perpetrators of crimes it is clear that they have been planning this heist for a very long time.

It is believed that the suspects had entered the shop as if they were customers and all of a sudden they held up the security guard as well as the store staff members, demanding that they give up their possessions. 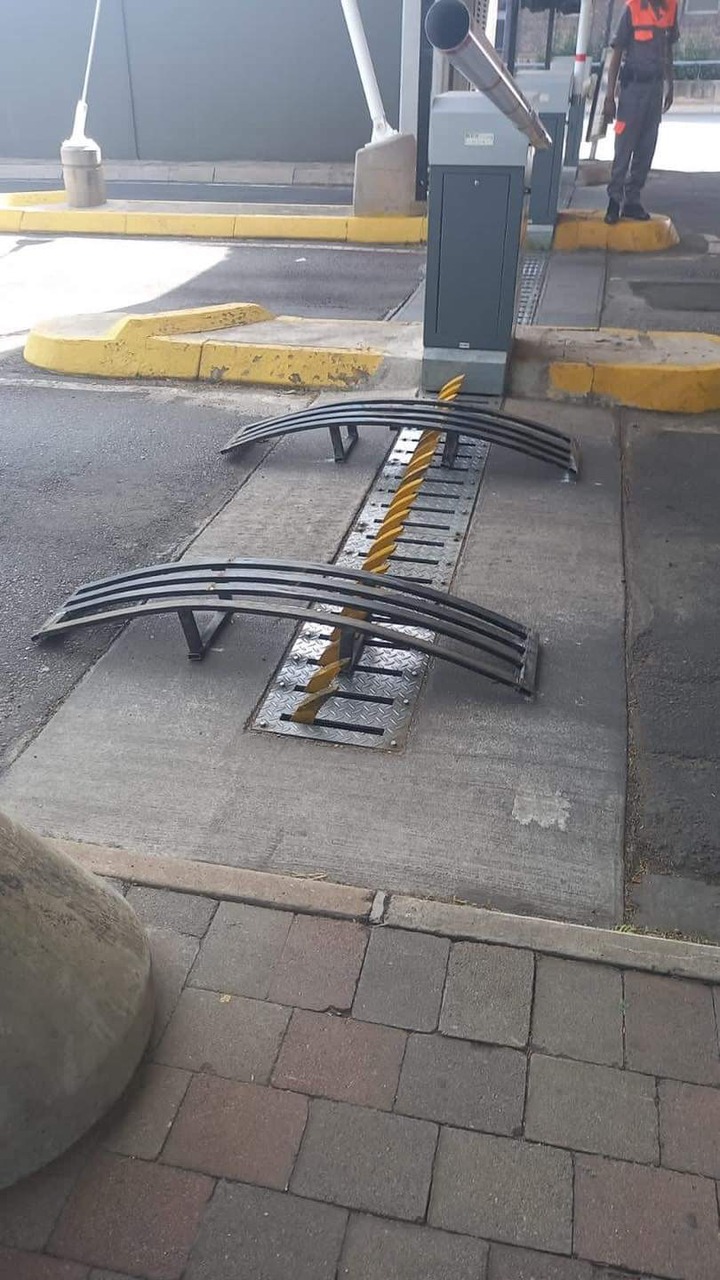 They preceded to break the glasses that were protecting the jewellery and then they stole some items and then they fled the scene, by the time the security guards in the mall were alerted to the incident the suspects had already made their way out and they were already in the garage preparing to flee.

It is strange that these malls are so huge and they have so many cameras as well as security guards but they still fail to prevent the robberies from occurring, from this incident we can tell that the mall security is very weak and it won't help much.

The perpetrators of crimes are doing their robberies, the suspects can just do as they please and leave the scene at any point in time.