By Mahwira (self media writer) | 16 days ago 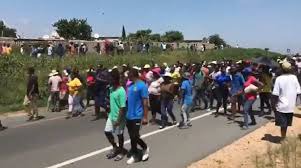 It is heartbreaking to note that the life of a fifteen-year-old autistic boy was cut short before it even got started.

The fifteen-year-old Thabo Hani was falsely accused of stealing a cellphone before the members of the community reportedly pounced on him and beat him to death. It is alleged that the runaway robber dumped the phone at Thando while he was on the run. 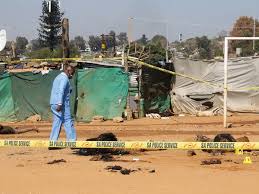 When the community reportedly found Thando with the stolen cellphone, they started beating him up. Thando was just at the wrong place and at the wrong time.

He is reported to have been buried on Saturday after having died on the 24th of September 2021. This was a good example of mob justice that became injustice as Thando was only minding his business on his way from school. 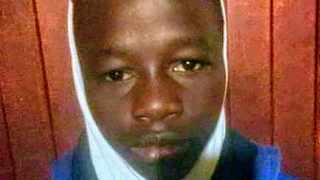 In most instances, the law enforcement agencies do not do enough to assist the members of the community in their times of need.

There is for example a report that was issued by the SABC news regarding the incompetence of the law enforcement agencies. According to the report, the Pankop residents, which is in Mpumalanga raised concern over the high level of crimes in their area. 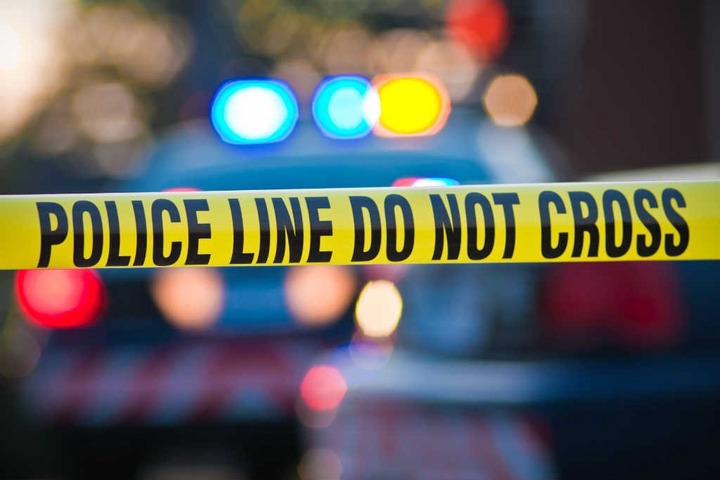 The residents have to struggle with dealing with robberies in their homes and business premises.

The police are not doing enough to protect the residents. It is such reasons which lead to the community members taking the law into their own hands.

Mob Justice ensures that crimes are not committed in different areas as the criminals fear dying in the hands of the community members.

The police need to up their game so that the residents don't take the law into their own hands. Injustice was done against Thando and may the justice not fail the young man whose life was cut short.