The thieves made off from their home in Beaconhurst Drive with the family’s silver Ford Ecosport, loaded with their belongings.

The robbers, captured on CCTV, forced the father to let them into the house after pouncing on him as he was about to leave for an early morning cycle ride. They then tied up the family.

The abandoned vehicle was later recovered by private security personnel in the Gonubie area.

“We were alerted to a home invasion and our officers were put on high alert. We sent response personnel to the home to do a check but they're not our clients and it was after the fact.

“While checking if all was OK at the home, our officers in Gonubie came across a stolen vehicle that matched the description [of the family’s vehicle]. 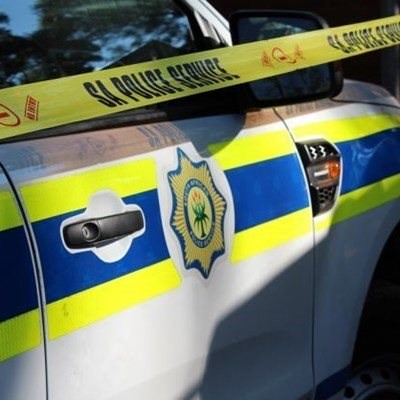 “The police were called and the vehicle was handed to them.”

A relative said the family was too traumatised to speak to the media.

“They are also still busy with the police. I’m certain they would very much want to talk about how the government is failing to uphold the constitution by protecting its citizens from criminals, because the police can’t do anything at this stage. ”

The Dispatch visited the family, who referred all questions about the incident to Beacon Bay Community Patrol Association (CPA) chair Anthony Verwey, who told the Dispatch that there had been another robbery in the vicinity an hour earlier.

The CPA has called on residents in the area to get involved in community patrols to rout out criminal elements in the suburb.

Verwey said the husband [whose name is known to the Dispatch] was attacked as he was leaving for his routine cycle ride.

Police are yet to make any arrests.