Drug Lord taken down, See pictures of his exquisite lab which are trending

On Monday the 25th of October 2021, a report was shared by the members of the South African Police Services reporting yet another successful operation that has been carried out by the officers. 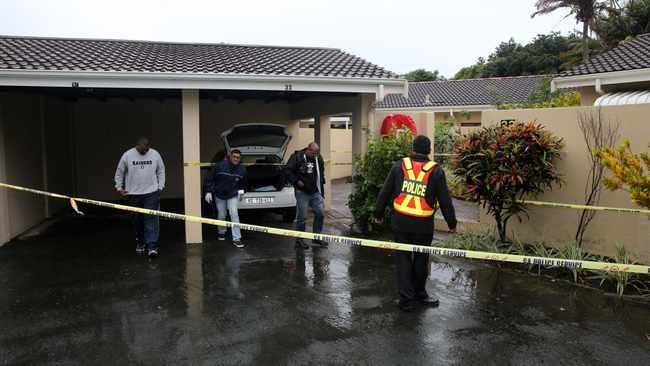 This was part of their fight against the proliferation of drugs in the country and the members descended on a residence that belonged to one suspect in the Gauteng Province.

The operation was spearheaded by members of the K9 Unit as they were following up on information regarding a suspect who had set up an exquisite drug lab. As they made the follow up yesterday, a 30 year old suspect ended up getting arrested at the residence in Midrand. 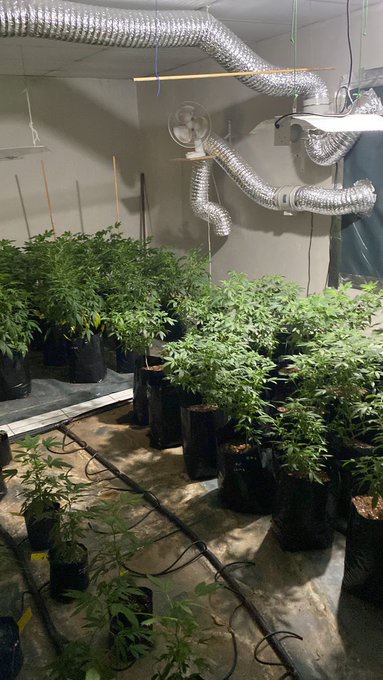 He was found to be operating a hydroponic dagga laboratory. Everything in this laboratory looked professionally done and it was set up in an extremely neat way. 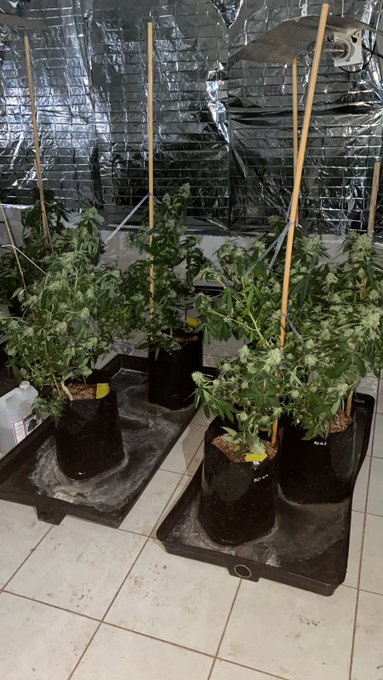 The ventilation was on point and several devices were installed to help regulate humidity and temperature. Police officers who were carrying out this operation immediately seized all the equipment and drugs which were in this laboratory.

The hydroponic dagga which was found at this site had an estimated value of R100 000 and they were all taken by the officers as they will use them to aid their investigations. 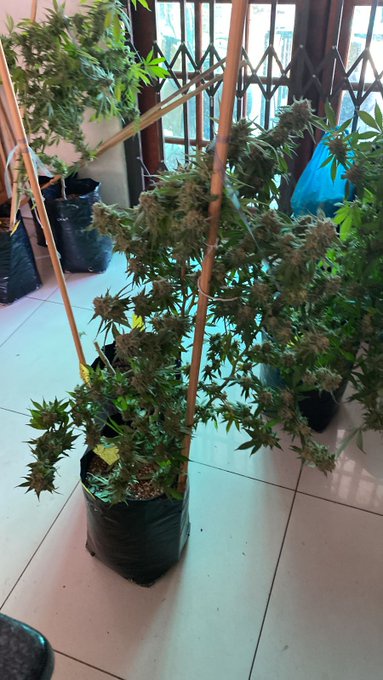 Pictures of this world class laboratory have began trending as people were left amused by the high levels of professionalism that was displayed by this drug manufacturer. Several drug labs have been burst before by law enforcement agents but this one seemed to be on a level of its own. 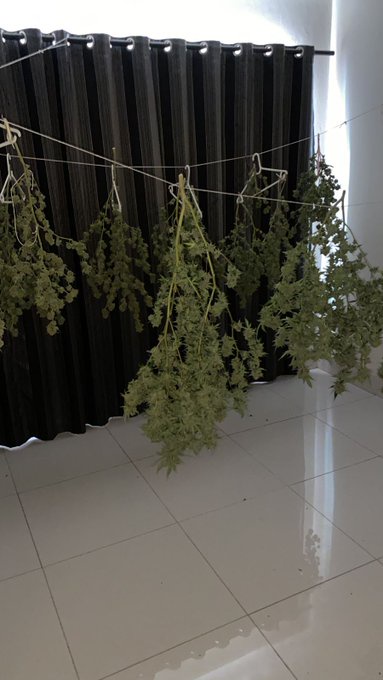 It cannot be denied that this operation left many in the drug dealing trade upset. A court date is set to be given to the suspect as soon as he gets charged. He is set to make an appearance in court within the next few days.