Cape gang member nailed after hijacking and slaughtering a cop

Gang members are among the most dangerous community members one may come across. At most times, they will be heavily armed and will be intoxicated by drugs to the extent that they will be having the bravado to carry out some of the most heartless activities you may imagine. 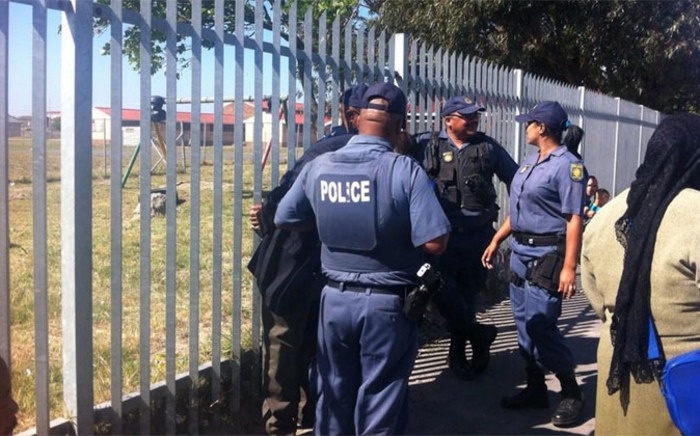 In a media statement that was published by the members of the South African Police Services on the 24th of August 2021, law enforcement agents managed to arrest one suspected gang member. The suspect will be making his way to the Athlone Magistrate Court today after he is being alleged to have carried out a hijack and stabbing of an off duty member of the police department.

The police officer was deployed as a Sergeant at the Wynberg Vispol and was named Sakhumzi Mbucela. The member is said to have later succumbed to the stab wounds which were inflicted on him by the suspect.

According to reports, on the 12th of August 2021, the suspects attacked the police officer in KTC, Gugulethu. Two days later, the members succumbed to the injuries while in hospital.

A dedicated team of police officers managed to recover the hijacked vehicle on the same day the crime was committed.

Investigations continued and the members of the Hawks National Priority Violent Crimes in Cape Town intensified the hunt for the suspects.

On the 23rd of August 2021, the members managed to arrest a 27 year old suspect. The suspect was also in possession of possessions of the deceased suspect. 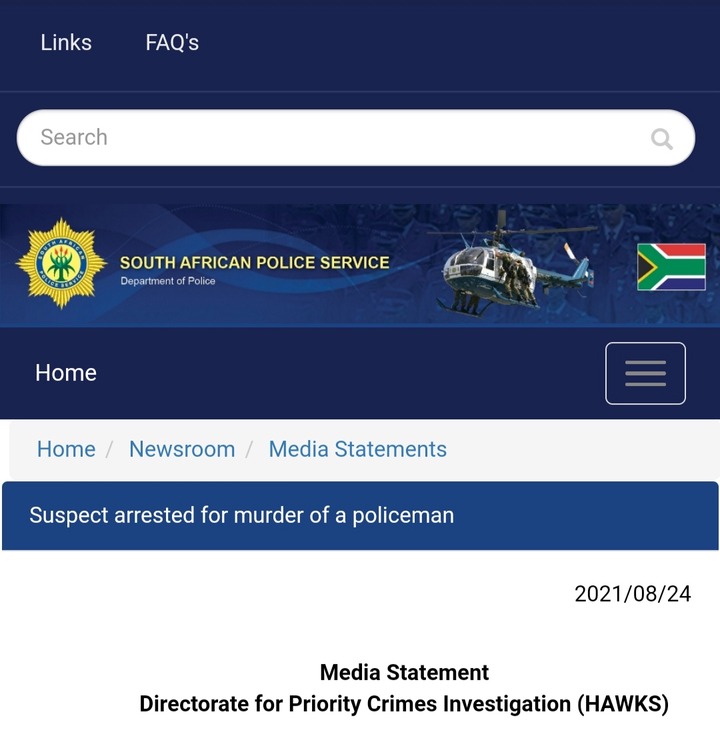 Today the suspect is set to make an appearance in court facing charges of hijacking, robbery with aggravating circumstances and murder of a police officer.

Police officers at times are targeted by criminals for their role in defending community members. The minister of police has at countless times condemned the habit of attacking police officers as they are public protectors. The arrested suspect is set to be used as an example to other would-be perpetrators as the police vowed to leave no stone unturned in this case.