On Tuesday night, the people of Morokweng township in North West shut down all the spaza shops and supermarkets owned by foreigners. This is because two foreigners are said to have taken one of the South Africans hostage for a few days. The people who lived there also said that the foreigners sold drugs to young children in the area. After an angry mob burned three people to death on Tuesday, police are looking into kidnapping, murder, and setting fires. 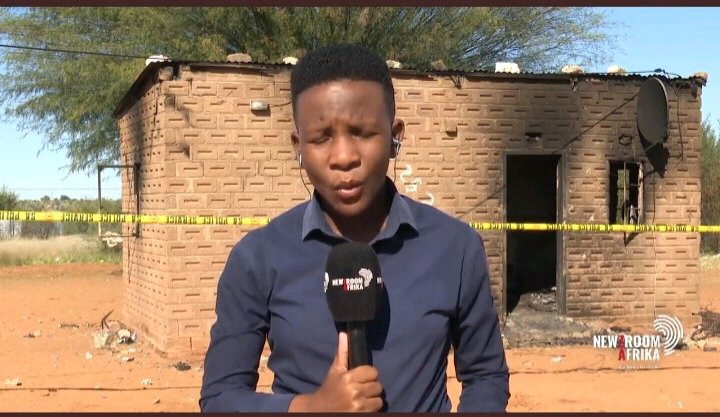 When angry community members talked to Newzroom405, they said they didn't want to kill the drug dealers from abroad. "We just wanted to talk, but they attacked us, so we burned them and their homes to get back at them. They were caught with drugs. They didn't want to work together, so they started stabbing our people with knives, which made the community angry. Why did they attack us when they knew they were on the wrong side? ", a resident told a reporter from Newzroom405 during an interview. The people who live there say they don't want anyone who doesn't come from the village to live there. Today, they will go house to house to see who doesn't belong there and get rid of them themselves. They are mad that the police did nothing when they called for help. 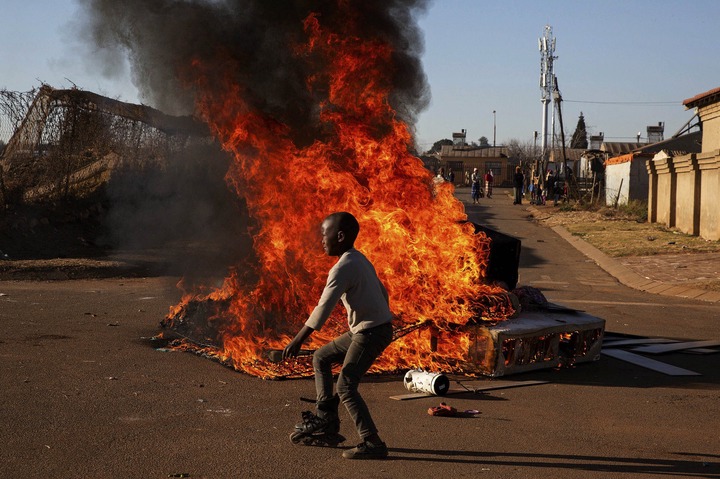 The people who live there say that they are doing their own Dudula Action. If there are no rules, lawlessness is likely to happen. All the police did was say that the violence was wrong. "What happened in Morokweng was cruel and wrong, and it should be condemned. No person should be attacked in a violent way by another person, no matter what they are accused of "said the police. "I would like to say again that breaking the law is illegal, and those who do it will be punished accordingly," said Kwena, a police spokesperson. 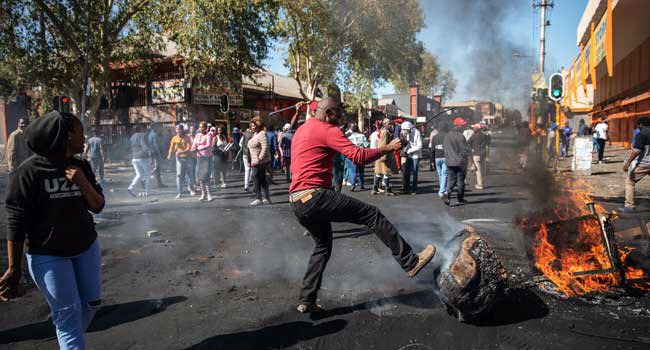 The public violence case about the "Dudula clash" with foreigners has been put off so that more footage can be gathered. Six people were charged with public violence after fights between the Dudula movement and foreigners in Alexandra, Johannesburg. On Thursday, the case was "postponed for further investigation."

Nine adults arrested for murdering a teenager in the bushes