By Writing_Success (self media writer) | 29 days ago

Violence against women is one of the biggest problems women in this country have to deal with. A lot of women have been killed by men who were mean to them and didn't think twice about killing them. What makes it even worse is that some of these women were killed by men they trusted very much. These men lie and act like they love their partners when they don't. Many women have been killed by partners they thought would change, but who got worse instead. You start to wonder what women did to deserve to be treated so badly by men. 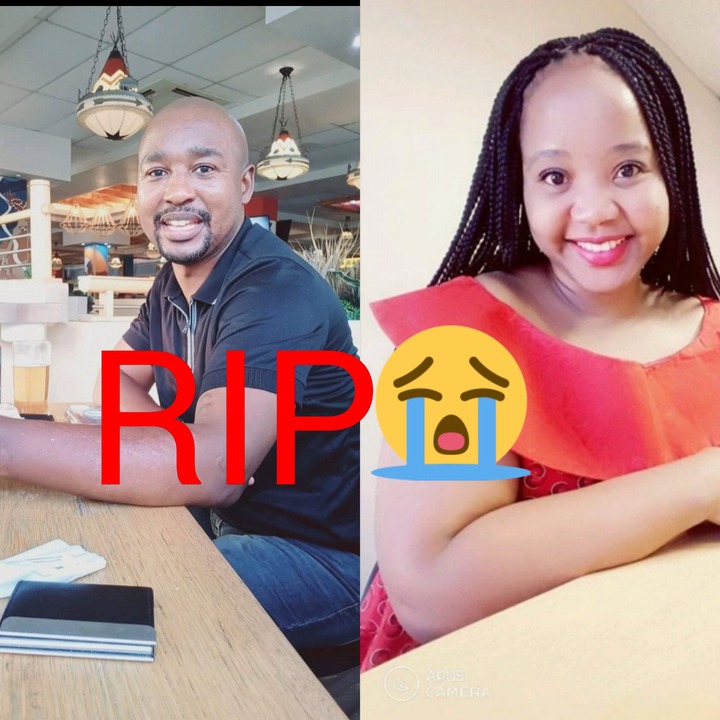 The country is in shock after Namhla Singwa was killed in a painful way. She was 35 years old when a hitman hired by her partner shot her nine times in the chest and killed her. It is said that she was with a man named Bhekezulu Mfesane who treated her badly. He is a successful businessman who is known for running a number of successful businesses. People can't believe what they're seeing on social media: photos of the woman being beaten. It's clear that things were never easy for her.

People say she met the man when she was only seventeen, which shows that her whole life was full of pain. The same man who said he loved her used to beat her and stab her. People cried when they heard that she used to ask permission before doing something. When she decided to end the relationship for good, she was killed. It must have been the saddest time for her family as they tried to understand how she died. 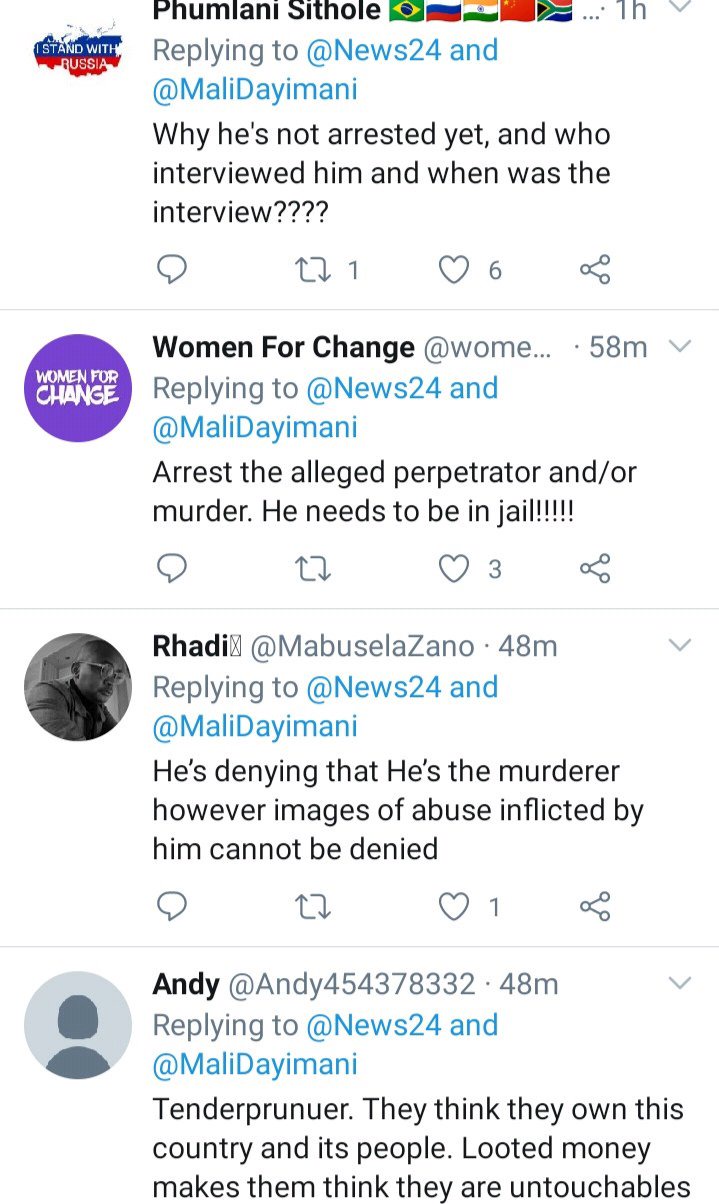 The police want to talk to her boyfriend about her death and the abuse she went through before she died. He is said to have denied all of the accusations against him and said that he had never hurt her in any way. On the other hand, screenshots of the woman saying that he hurt her are popular on social media. Many people are interested in this case, and they say that he should be put to death. What do you think about this? Share your thoughts in the comments, and click "Follow" to get more updates.