By Audu (self media writer) | 2 months ago

Nhlanhla Lux, the head of the Operation Dudula movement, has received messages from residents of KwaZulu-Natal on Twitter, expressing their want to see him in the province, giving them food parcels because he has professed to love them. They stated that they have not seen Nhlanhla Lux since the food distribution began, and they expressed gratitude to the Gift of the Giver for assisting them in their time of need. Some of them said that they have not seen Gayton McKenzie, Kenny Kunene, or any other members of the operation Dudula movement since the flood, and that none of these individuals is in charge of arranging relief efforts. "If you want 2 see that @nhlanhla lux_ & his operation Dudula outfit are a farce, then check if they have said or done anything to help é communities of Durban ekasis that have been affected by é floods, since they claim to speak for communities dat á affected by social and economic issues," wrote one of the residents of KwaZulu-Natal. 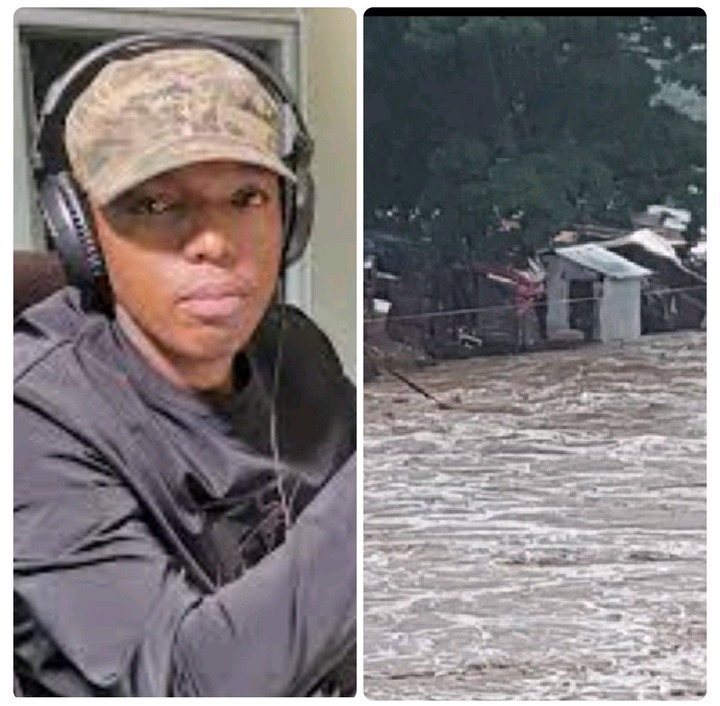 Yet another person stated that the floods had taught him a valuable lesson, namely that all those who pretend to love South Africans while inciting hatred against them do not in fact love South Africa. He asserted that the only groups or individuals who are assisting them are those who are not even affiliated with the Dudula movement. He said this to express his displeasure with the Operation Dudula movement. Immediately before the flood occurred, the movement was preparing for one of the largest showdowns in the history of the operation Dudula movement in KwaZulu-Natal. They had hoped that the movement would organize promptly to assist them, but nothing came of it, not even the rescue of trapped Corpses, which they had hoped for. "Operation Dudula must support us as we deal with the floods in KwaZulu-Natal. They must come with food boxes, clothes, and groceries," a user on the KwaZulu-Natal social networking platform stated. If you truly care about us, let us see you this time. You are quiet as you flee from responsibility, but after this, you will begin to make a commotion. "Weather in KZN. Flooding in KZN."

Government Urged To Up Their Game In Response To The Power Cuts.

The Department of Health Has Released An Official Statement To The Public.

Jonas Mcebisis Has Released An Official Statement To The Public.