Woman's Body Repatriated From China After 11 Weeks. See Why The Chinese Were Refusing To Release Her

After 11 weeks, Nomaqocwa Blackie's body was returned home from China to her grieving family.

Her family fought with the Chinese authorities for weeks to acquire approval since they needed an unabridged birth certificate, but she only had the shortened one. 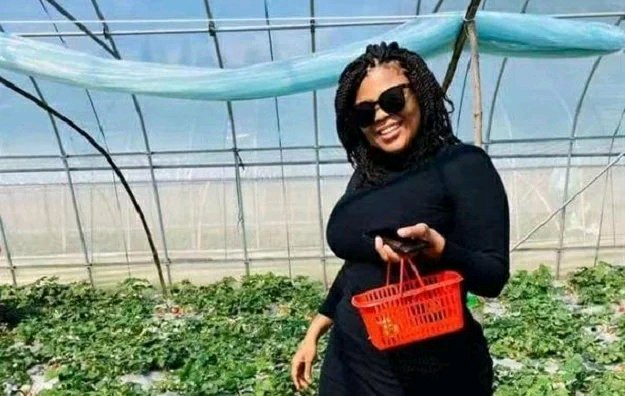 When they did obtain the certificate in May (with the cooperation of the home affairs department), the lockdown restrictions further slowed her return home.

According to Pumza, Blackie's sister, "we were then told we're allowed to have her repatriated and immediately commenced arrangements" after the lockdown regulation was relaxed at the beginning of this month.

No one in the family was able to make the trip to China because of the lockdown, but luckily we had Abongile, [Blackie's friend], who has been extremely helpful with the whole procedure over there. 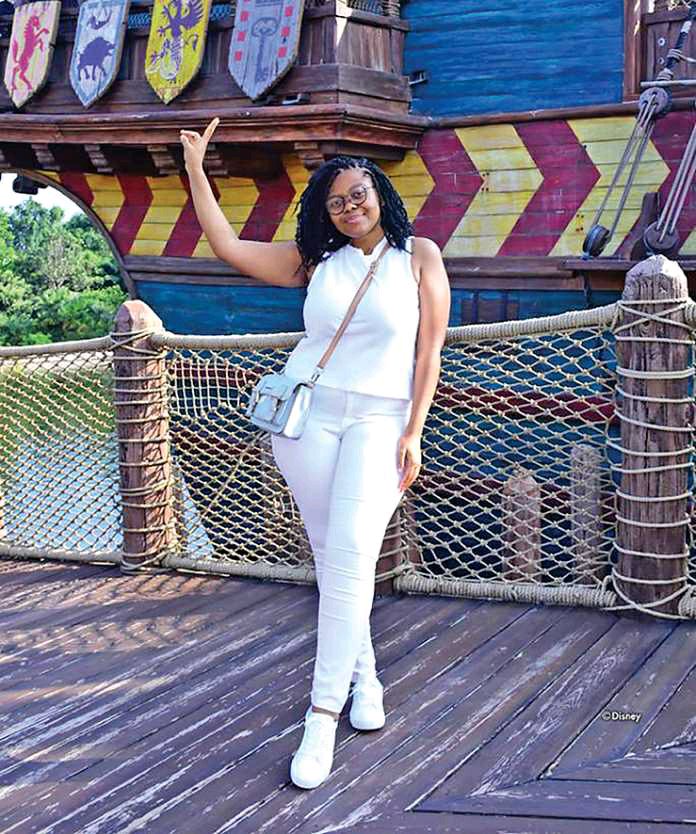 After missing her weekly Sunday night online bible study with her family, Blackie, who had moved to China in 2017 to teach English, was found dead in her apartment.

When she failed to contact her mother, Nombulelo, on the following Monday morning, her family became concerned.

When Blackie did not bring in her homework on Monday, her friend and coworker Abongile Mboto became suspicious that something had happened to her.

Since the country was under lockdown due to the rising number of Covid-19 cases, Blackie's pals were unable to visit him at his apartment.

As a result of their efforts, the Chinese government was notified and they discovered her body.

According to Pumza, the 29-year-old died of natural causes.

Each and every one of the examinations, including the Covid-19, yielded negative results. It was ruled a natural death, they said.

At the Chief Dawid Stuurman Airport yesterday night, her loved ones and the rest of the Gqeberha community gave her a guard of honor.

A group left Blackie's house in Motherwell in convoy to get to the airport.

The funeral home of Bleki and Blackie in Swartkops has received the body since its arrival at the airport. The funeral will be held on Sunday.

Later, the group gathered at Blackie's house in Motherwell for a brief time of prayer.

The repatriation of her daughter's body, Nombulelo added, was the first step in the healing process.