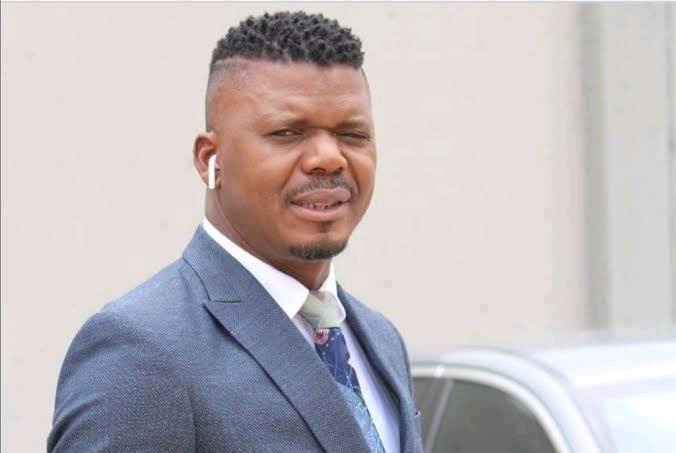 Bishop Makamu, a Moja Love TV celebrity and priest, was arrested on sexual assault accusations. On the 26th of May, he was detained and freed on R2000 bond. He had an audio recording of him begging for sexual favors from a church employee leaked. He is now a free man after the lady dropped all charges after they met and resolved the situation. 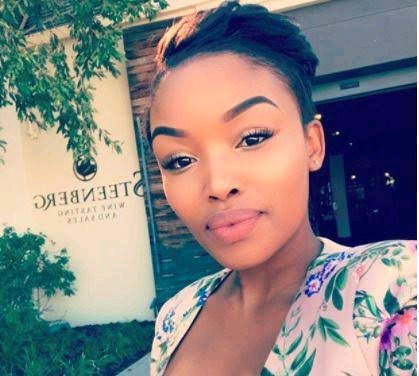 Zinhle Mabena, an actress, has been charged with murder and attempted murder. While traveling, her ex-husband was ambushed, and one of his bodyguards was shot and killed. Zinhle was blamed for the hit by the husband, who was uninjured. She was held in custody for one night before being released owing to a lack of proof. She was never charged with anything. 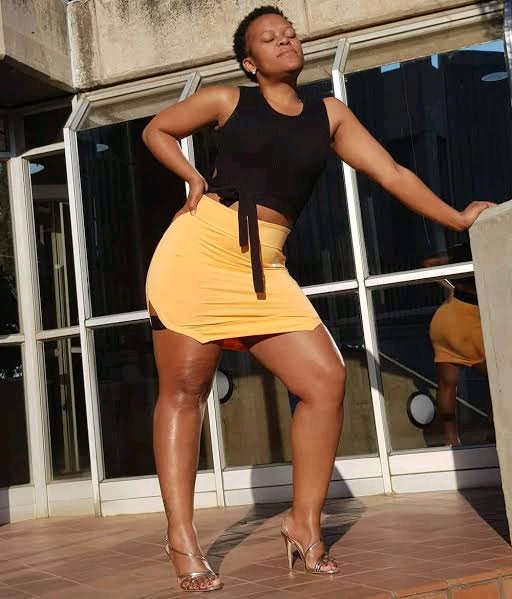 Zodwa Wabantu, a media celebrity, was detained for breaching curfew and yelling profanities at the cops. In August, she was arrested while returning from a show at 3 a.m. She claimed that despite having a permission, police arrested her, abused her, and demanded an R5000 payment. 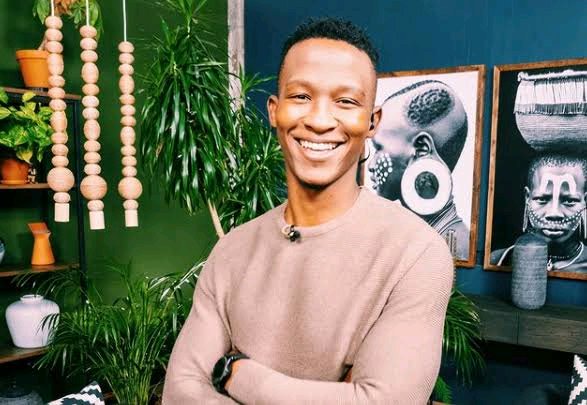 Katlego Maboe, a television personality, was detained for contempt of court. After his cheating scandal, he is fighting it out in court with his ex. 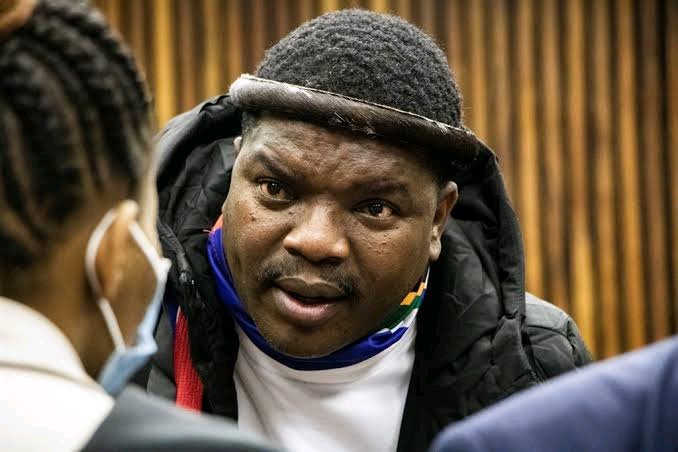 Ngizwe Mchunu, a radio presenter, was arrested for instigating public violence. In July, he was arrested after calling for the release of former President Jacob Zuma. He was held in jail for two weeks before being released on R2000 bond. 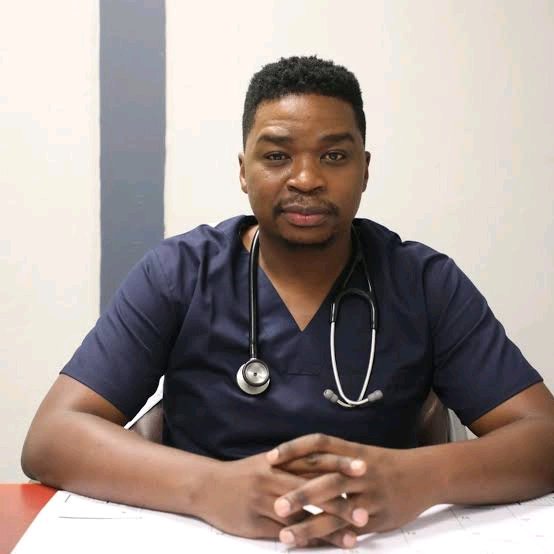 Dr Tumi, a gospel musician and doctor, was detained in April on suspicion of fraud in connection with an R1.5 million lottery donation. According to reports, he, his wife, and two other people split the money. Before being released on R3000 bail, Hi and his wife handed themselves in.