Another Zim Man Stabbed To Death in Joburg South Africa, Knowledge kushata was invited by his brother who had a contract to temporarily work as a bouncer for a Certain club just for a day. As knowledge and his brother were mounting the gate a certain man who happens to be a councillor from a nearby ward brought his beer and they prohibited him from entering in with the beer that he bought somewhere, a practice that is common in South Africa and that was part of his Job , this did not go well with the councillor who disappeared from the scene after some confrontations. A moment later a group of man came to the scene holding knives and other dangerous weapons, in the absence of his brother they attacked Knowledge to death. According to eye witnesses he was beaten and stabbed several times at the same time bleeding continously until he lost his breath . His brother was called to the scene but he couldn't do anything to save his brother that he had to also hide from the mob. May his Soul Rest in Peace ~ Hello Zimbabwe 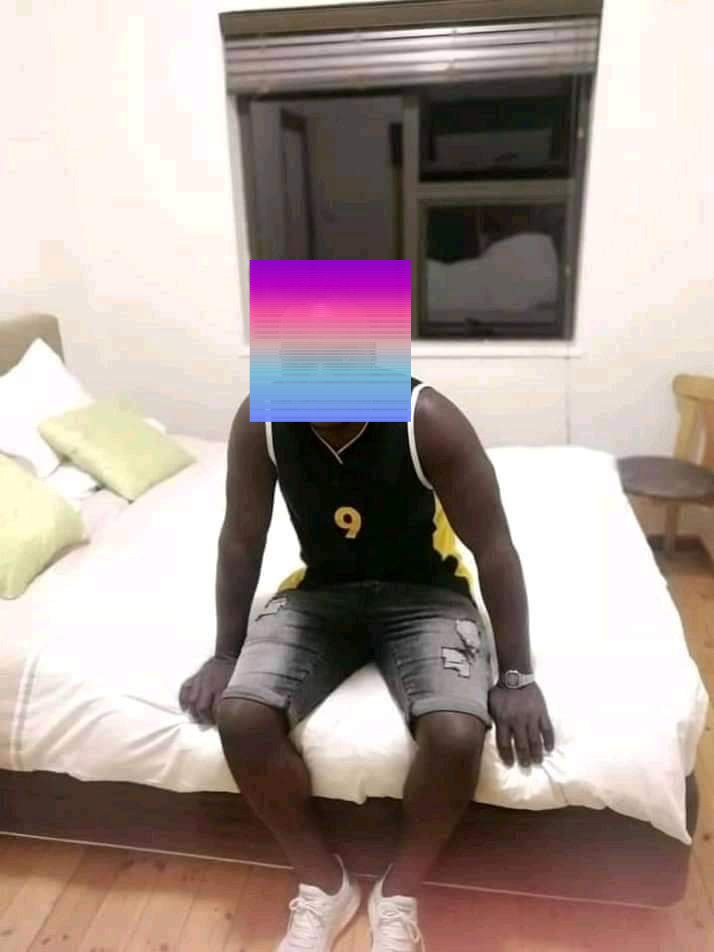 Such a terribly tragic story and waste of a precious life devastated for Knowledge losing his life and his brother and family losing Knowledge, guys South Africa is no longer safe anymore its better to go back home people in Zimbabwe they are having better life. How I wish I was the President of Zambia, no South African goods and trucks would enter Zambia. South Africa need to be taught a lesson. It is what is is today because of Zimbabwe, Zambia and Malawi. I am so sad that this young man died such a terrible death and that on his first day working with his brother. I pray the Holy Spirit will comfort his family as they mourn the loss of their loved one, RIP comrade 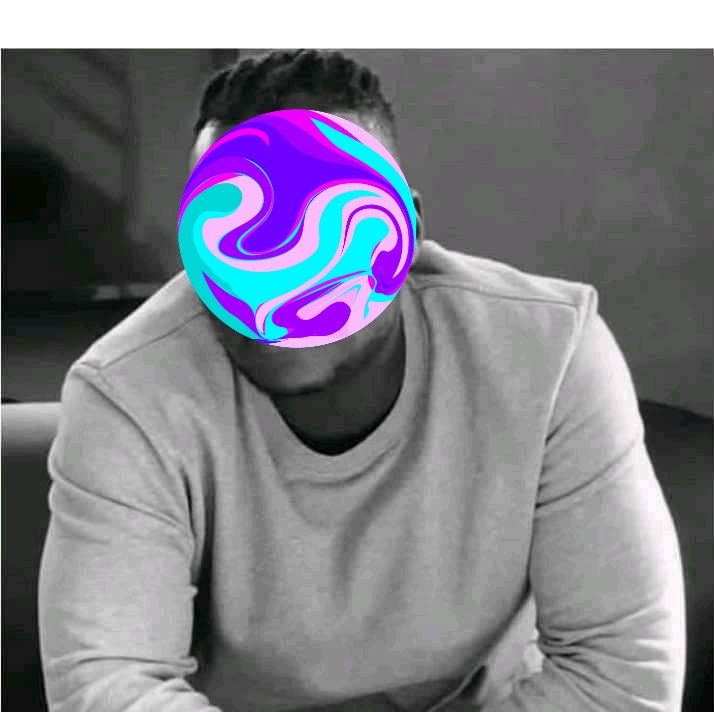