Hitmen are known to be so determined at achieving their goal of taking down their man. Some even refer to them as the real goal getters who make sure they achieve set targets. 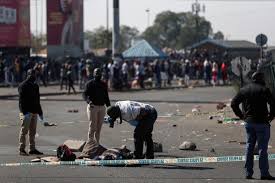 In this country, there are some people who seem to have taken the job of being hitmen as a profession. They live off getting paid to shoot people. However, the main drawback of such a profession is that you win always be playing cat and mouse games with the law enforcement agents and if you live by the gun, you will die by the gun.

The KwaZulu-Natal Province is one of the areas in this country which is going through a hard time as a result of these hitmen. A day does not go by without reports of shootings and the rate at which violent crimes are being reported is proving worrisome.

A report which was published by the SAfm News on the 22nd of January 2022 showed that all is not well in the KwaZulu-Natal Province. Yet another shooting incident happened in the south of Durban and analysts believe that it could possibly be a hit.

Reports state that a man has been shot and killed in an alleged assassination at Amanzimtoti. A storm of bullets was fired towards the man as the hitmen made sure they left him shredded. Such attacks are common in cases where taxi wars are raging. Several bullets were fired by the hitmen and some of them landed on the upper body of the victim.

Paramedics who were called to the scene by residents who witnessed the horror show could not do anything to save him as he had been fatally wounded. 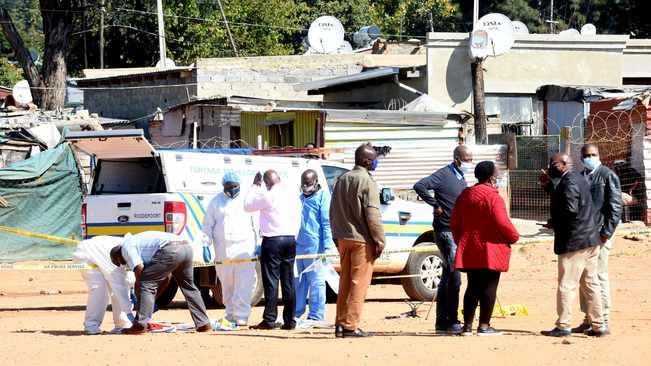 Lots of questions were left unanswered and the details surrounding his death are unclear at this stage. It was stated in the report that the police are investigating a case of murder and a manhunt is currently underway of the suspects who were behind this terrifying attack.

The high number of illegal firearms which are in the hands of dangerous criminals are being pointed as a major contributor towards the shootings. If our leaders could devise ways in which they could remove illegal firearms from our societies, we would definitely live in a safer place.

Run as fast as you can when you see them: They are the world most dangerous tribes